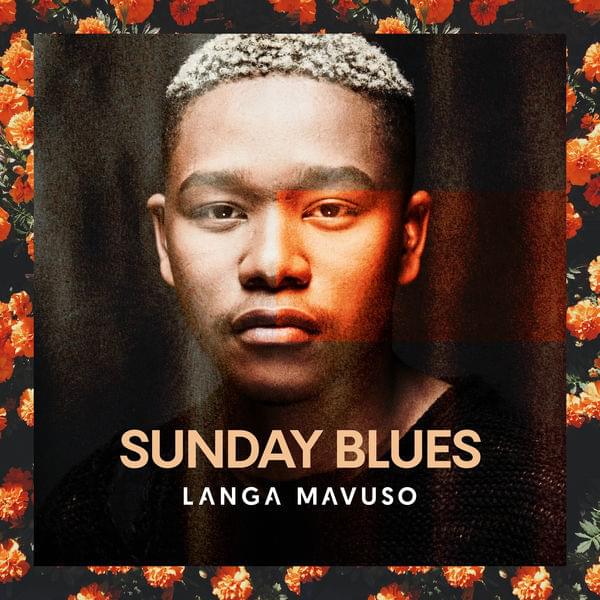 Mavuso is quickly becoming a Mzansi favourite. He first made his mark on the local music scene with the immense success of his two EPs and singles, including his most popular track, Sunday Blues.

He is currently recording and working on his highly anticipated debut album and hopes to give his fans and followers a memorable music experience.

“It’s a huge honour to be selected as part of Deezer Next 2020. I can’t wait for fans to see future projects we have coming up,” says Mavuso

“We are excited to have a rising talent like Langa Mavuso join the programme,” says Sotiris Moldovanos, Deezer Music Editor for Africa. “We love his music and look forward to bringing his sound closer to more music fans in South Africa and beyond.”

Joining Langa Deezer as a Global Next priority artist this year is Ali Gatie.  Born in Yemen to Iraqi parents, Ali grew up in a small town in Ontario, Canada and is a rising star thanks to his talent as a rapper, singer and songwriter.

Ali moves between genres and styles and is riding high off his new track, What If I told You That I Love You.  Meanwhile, his daily streams on Deezer jumped by 7,000% in the last 12 months following his 2019 single, It’s You. The song is an international success and put Ali on the Billboard Hot 100 Chart.

“I’m so honoured to be selected for Deezer Next 2020,” he says. “This is a big year of firsts for me – I have my first album coming soon, I’ve been able to sell out my first world tour, connect with my fans and release more music than ever. I’m so thrilled to add this to the list.”

Says Nigel Harding, VP of Artist Marketing at Deezer: “We’re huge fans of Ali’s music and can’t wait to give him our full support. Working closely with talented artists is really the best part of the job. This year, we’ve taken Deezer NEXT even wider. We’re proud to feature artists from eight countries and plan on announcing more in the coming months.”
Deezer was the first streaming service to launch a yearly programme to support emerging talent. Deezer Next’s alumni include stars like Lewis Capaldi, Jorja Smith and Rag’n’Bone Man. Fans can discover Ali Gatie, along with the rest of the Deezer Next 2020 lineup, on a dedicated Deezer Next Channel.

Related Topics:deezerstream of the day
Up Next