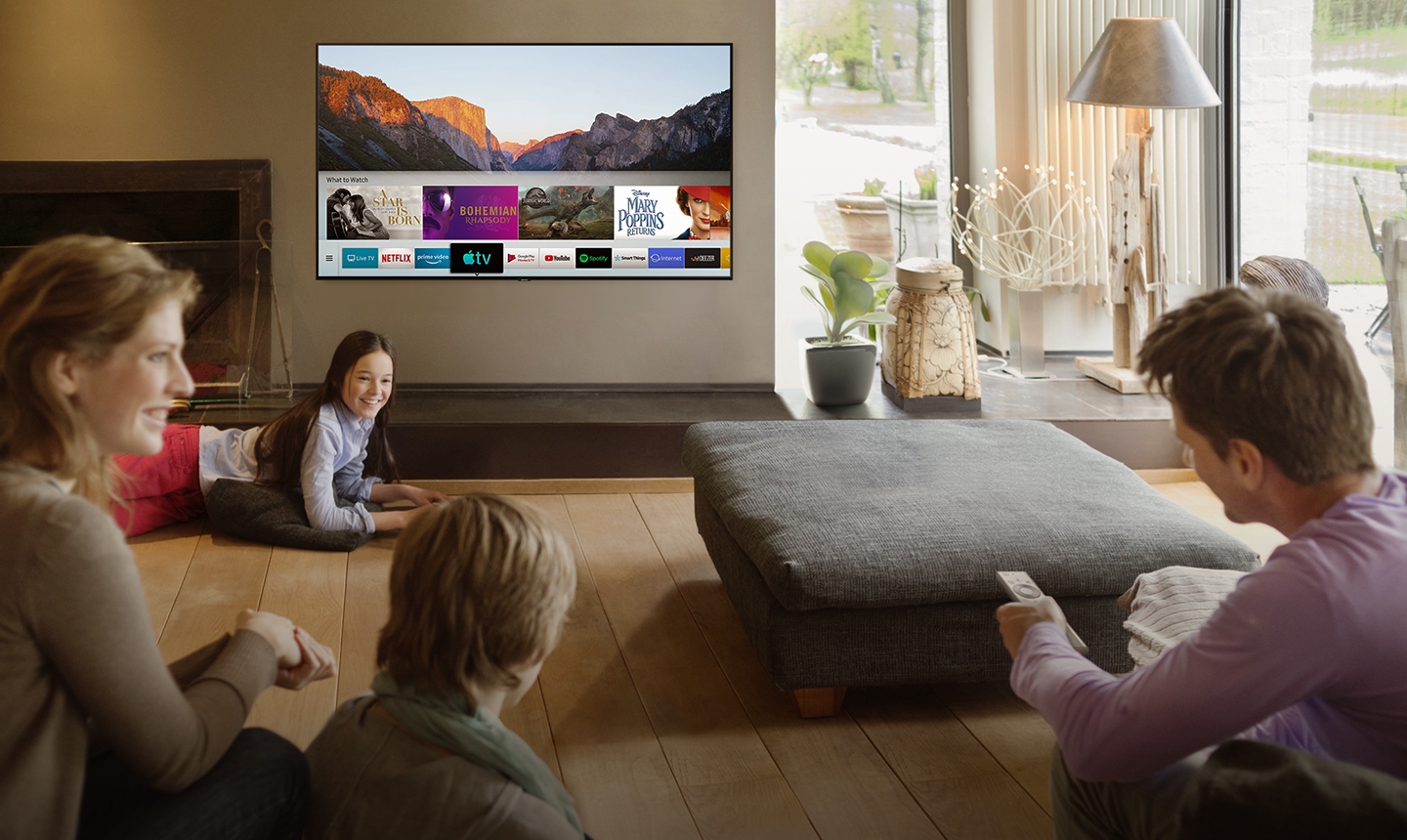 The global population of TV and video streaming devices has now exceeded 1.1 billion, according to the latest analysis from Strategy Analytics’ TV Streaming Platforms service.

The research, which tracks quarterly deployments of TV and video streaming devices across 27 major countries, finds that Samsung is the leading brand, with 14% of devices in use, followed by Sony (12%), LG (8%), Hisense (5%), TCL (5%) and Amazon (5%). The analysis also shows that the Tizen platform is the leading player in TV streaming, accounting for 11% of deployed devices, followed by WebOS (7%), PlayStation (7%), Roku OS (5%), Fire OS (5%), Android TV (4%) and Xbox (4%). The platform environment is still relatively fragmented since many older, often proprietary systems are still in use.

The research identifies the importance of TV streaming platforms and devices in the emergence of internet video services such as Netflix, Amazon Prime Video and Hulu. Streaming video is increasingly viewed on TV screens rather than mobile devices, particularly during the pandemic, and TV streaming platforms will become a dominant force in video streaming in many countries as demand for traditional pay TV, broadcast and home video platforms declines.

David Watkins, director at Strategy Analytics, says: “Over-the-top TV and video streaming to the TV is a complex and evolving landscape compared to mobile devices, where only two platforms dominate. Content owners and developers need to consider carefully how to target their resources and strategy towards specific brands and platforms, since geographical deployment patterns vary enormously. Frequently updated, tactical tracking of platform deployments is a valuable tool in ensuring that services are reaching their highest potential audience.”