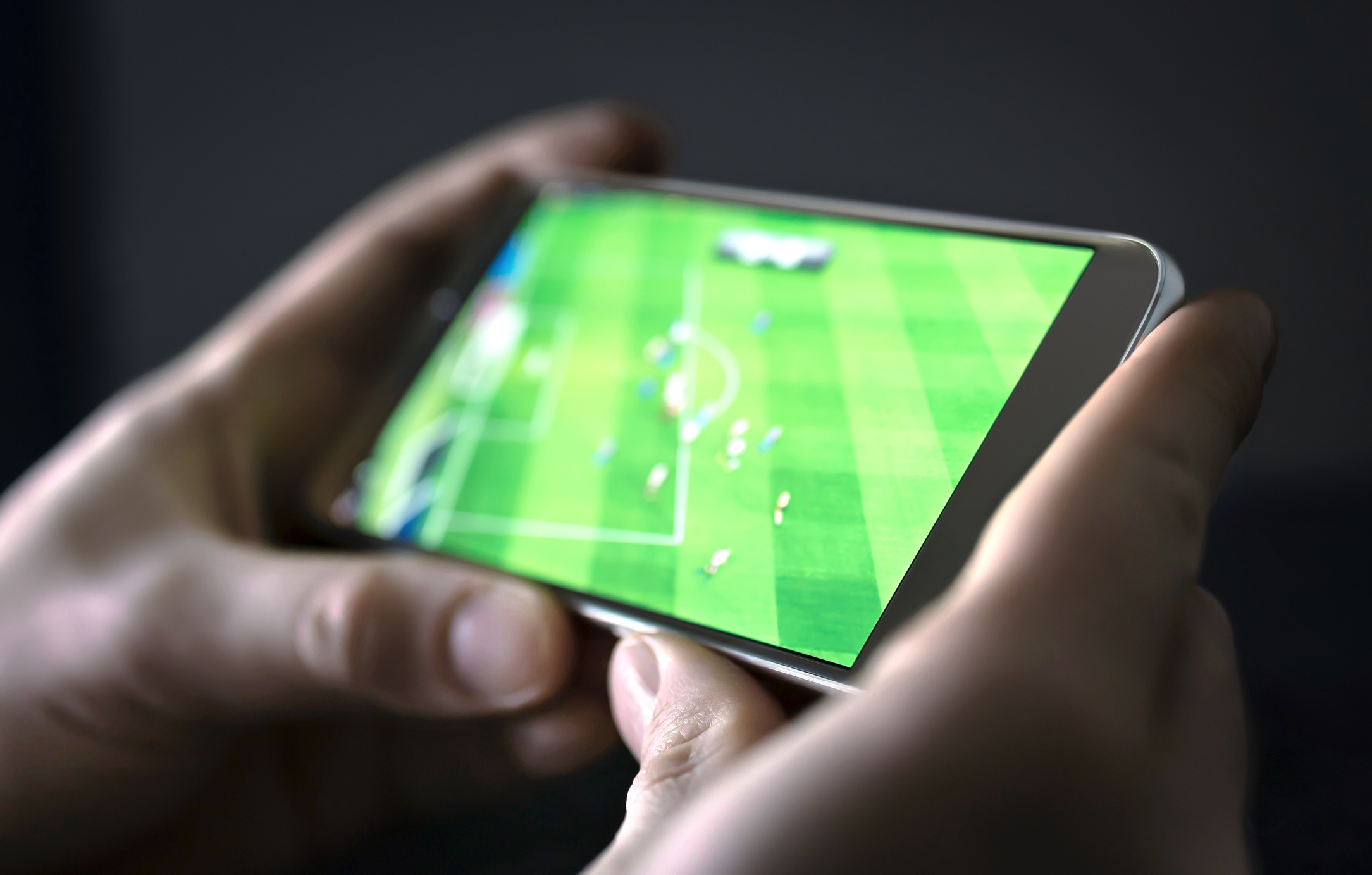 The South African Broadcasting Corporation (SABC) has embarked on a multi-pronged steaming strategy that will eventually see it launch its own streaming service.

Yesterday, the SABC and Telkom announced a partnership to launch a new streaming channel called TelkomONE, which they said would house the public broadcaster’s free-to-air radio and TV channels. However, the the five-year partnership is not an exclusive deal. The SABC is planning it’s own “over-the-top” or OTT service, meaning a streaming service that operates over Internet connections.

Asked during the launch event how the partnership would affect SABC’s plans for its own streaming service, SABC group CEO Madoda Mxakwe said: “The deal itself is not at all impacting our plans to acquire our OTT platform. We are still on track for that. And as everyone knows, we are in the market already for that. But this is now our very first venture into the OTT platform.”

Telkom group CEO Sipho Maseko said: “TelkomONE will make it possible for subscribers to pause, go back into the programme guide (time-shift) and instantly watch a scheduled TV show they may have missed. Telkom is making digital TV functionality available to all.”

He said Telkom One would include additional content, such as comedy, lifestyle content and music for youth. Highlights include local short films and new productions, such as Thesha, a visual trip into modern-day South African youth culture, experienced through the lives of two teenage friends; and Hashtag, “a fun, energetic, lighthearted family-friendly talk show” hosted by Sophie Lichaba, Mantsoe Tsatsi, Jarred Doyle and Francois Louw.

Mxakwe said: “Telkom was a natural partner with whom to build a new platform for developing and disseminating South African content. The partnership is significant in ensuring that our content, in all its formats, reaches consumers everywhere at anytime. The SABC has a wealth of content – both acquired and produced by local talent – that we broadcast on our free-to-air channels. Through the new streaming channel, we will further promote universal access to popular SABC content for audiences and customers, in an affordable manner and with ease of access on mobile.

“We will also create added opportunities for our talented local producers to showcase more of their work on a platform on which content can live longer than on traditional media platforms. The TelkomOne partnership is part of the SABC’s overall strategy of becoming a competitive multichannel and multiplatform public content provider.”

The SABC will provide its content to Telkom on a non-exclusive basis. In exchange, the SABC will receive a carriage licence fee as well as share in the advertising revenue generated on the TelkomONE platform. The two parties refused to divulge the revenue projections for “competitive” reasons, but more likely because no one knows what the potential really is. As a public broadcaster, SABC is obliged to operate transparently in its financial dealings.

Telkom says customers can browse the catalogue and register for free to access on-the-house content that has a mixture of news, inspiration and entertainment channels (SABC audio and TV channels, Africa News, France 24, Hope Channel, SBN) or subscribe to AMP subscription packages that include music, short films, TV series and free content, which is added by default on registration.