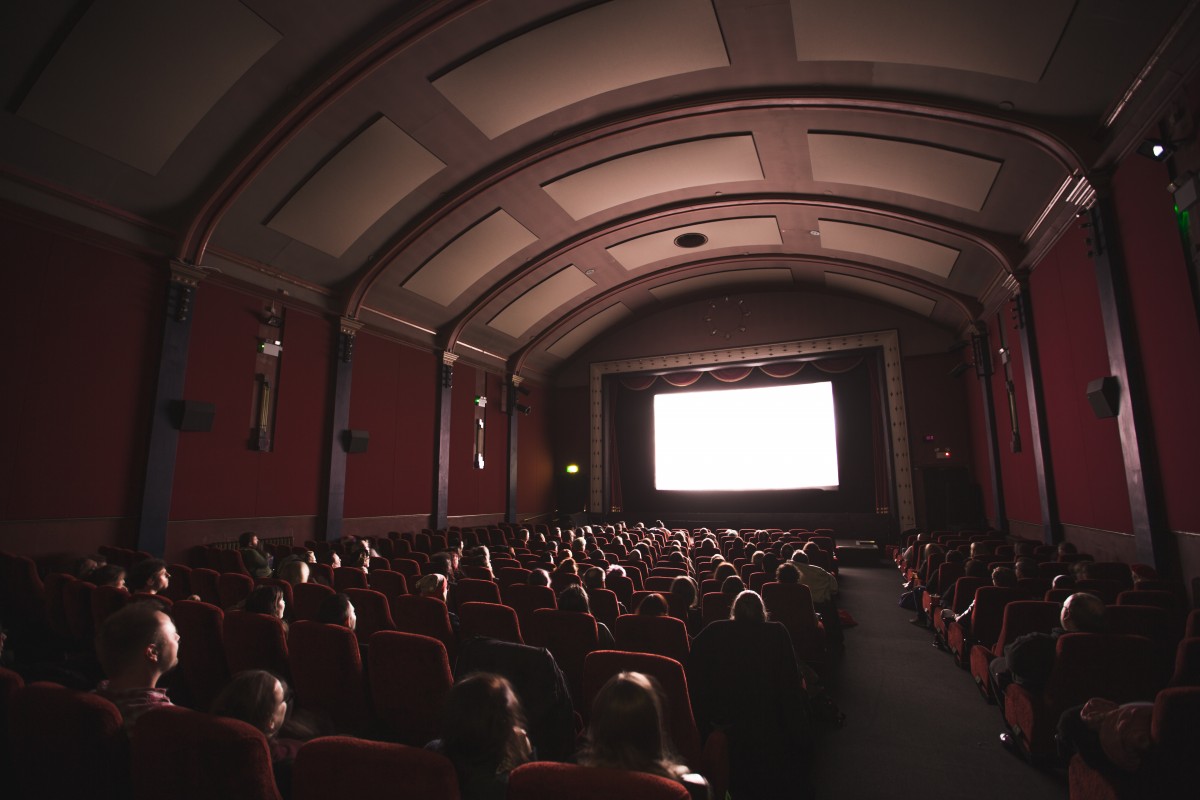 With an extensive line-up of highly anticipated films due to be released throughout the year, 2019 is set to be another record-breaking year for the box office.

Cinema is expected to attract even bigger audience numbers, thanks to a slate including sequels such as Lego Movie 2: The Second Part, Avengers: Endgame and the surprise return of Woody and Buzz in Toy Story 4.

Captain Marvel starring Brie Larsen, is eagerly awaited by the growing number of fans dedicated to the Marvel Universe and superhero films.

Globally, cinema is still seeing strong growth; PWC’s 2017 – 2021 Entertainment & Media Outlook predicts that cinema attendance will reach 21.6 million by 2021, suggesting that the medium is undaunted by the rise of streaming services.

“It’s not a case of people choosing between using streaming services or going to the movies,” says Chief of Sales, Motheo Matsau. “Research (for example, a recent study by Ernst & Young’s Quantitative Economics and Statistics group) has shown that they do both. Watching films on the big screen fulfils a different need – whether it’s meeting with friends or entertaining children, going to the cinema remains a preferred form of entertainment.

“Ster-Kinekor capitalises on this by emphasizing the experience of seeing a film – from the biggest screens to top quality visuals and sound. This is also why we have invested in D-Box, IMAX and Cine Prestige theatres, all of which further differentiate the experience of streaming content at home and heading out for a movie.”