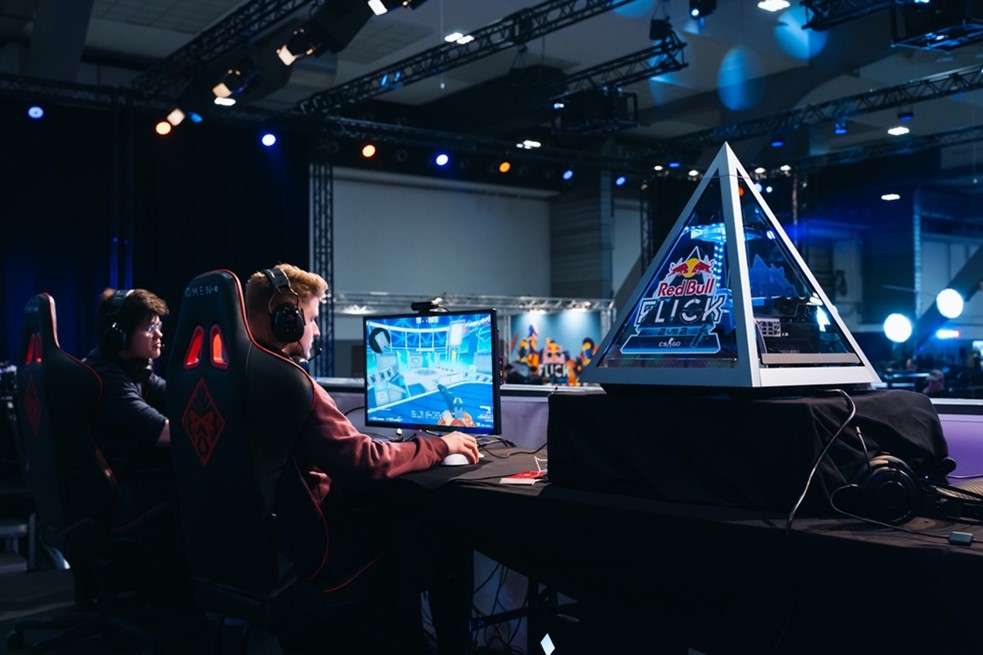 Gamers once again will have their chance to prove their mettle in Red Bull Flick 2021, the biggest global 2v2 CS:GO tournament.

The competition will create a journey for amateur and professional gamers to enjoy the popular world of Counter-Strike: Global Offensive (CS:GO). Featuring eight new custom maps and a futuristic narrative, teams will ascend or deceased levels based on their performance.

Winning teams will ascend to the next level map until they reach the elimination level and final qualifier two levels up.

The tournament will test all skills, strategies and tactical abilities among new and experienced CS:GO players. Eight teams will advance to the play-off round, where another three new maps will await.

The tournament will take place from 11 – 12 December 2021 (subject to national load shedding schedule).  The winning team will have the bragging rights to call themselves Red Bull Flick champion of 2021 this November.

Thulani Sishi, general manager at Goliath Gaming, says: “The sports world has been brought to a halt by the global pandemic, but gaming continues to grow in popularity. Competitions such as Red Bull Flick offer teams a platform to show off their skills but also collaborate and connect. Unlike many other sports, esports offer a safe way to engage and socialise while problem-solving as a team.

“The South African gaming community is growing exponentially as esports gain popularity globally, and we look forward to seeing what local talent comes to the fore during this year’s competition.”

Xbox games up to 85% on Microsoft Store