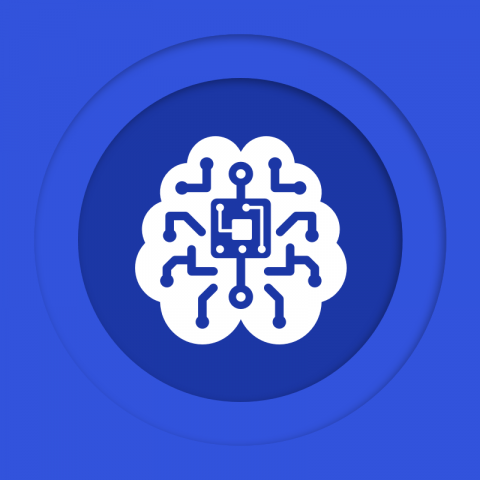 Last week’s shock announcement by Intel that it was canning its 5G modem business leaves the American market wide open to Qualcomm, in the wake of the latter winning a bruising patent war with Apple.

Intel Corporation announced its intention to “exit the 5G smartphone modem business and complete an assessment of the opportunities for 4G and 5G modems in PCs, internet of things devices and other data-centric devices”.

Intel said it would also continue to invest in its 5G network infrastructure business, sharpening its focus on a market expected to be dominated by Huawei, Nokia and Ericsson.

Intel said it would continue to meet current customer commitments for its existing 4G smartphone modem product line, but did not expect to launch 5G modem products in the smartphone space, including those originally planned for launches in 2020. In other words, it would no longer be supplying chips for iPhones and iPads in competition with Qualcomm.

“We are very excited about the opportunity in 5G and the ‘cloudification’ of the network, but in the smartphone modem business it has become apparent that there is no clear path to profitability and positive returns,” said Intel CEO Bob Swan. “5G continues to be a strategic priority across Intel, and our team has developed a valuable portfolio of wireless products and intellectual property. We are assessing our options to realise the value we have created, including the opportunities in a wide variety of data-centric platforms and devices in a 5G world.”

The news came immediately after Qualcomm and Apple issued a joint announced of an agreement to dismiss all litigation between the two companies worldwide. The settlement includes a payment from Apple to Qualcomm, along with a six-year license agreement, and a multiyear chipset supply agreement.

Apple had previously accused Qualcomm of abusing its dominant position in modem chips for smartphones and charging excessive license fees. It ordered its contract manufacturers, first, to stop paying Qualcomm for the chips, and then to stop using the chips altogether, turning instead to Intel.
With Apple paying up and Intel pulling out, Qualcomm is suddenly in the pound seats. It shares hit their highest levels in five years after the announcements.

Qualcomm said in a statement: “As we lead the world to 5G, we envision this next big change in cellular technology spurring a new era of intelligent, connected devices and enabling new opportunities in connected cars, remote delivery of health care services, and the IoT — including smart cities, smart homes, and wearables. Qualcomm Incorporated includes our licensing business, QTL, and the vast majority of our patent portfolio.”

Meanwhile, Strategy Analytics released a report on the same day that showed Ericsson, Huawei and Nokia will lead the market in core 5G infrastructure, namely Radio Access Network (RAN) equipment, by 2023 as the 5G market takes off. Huawei is expected to have the edge as a result of the vast scale of the early 5G market in China and its long term steady investment in R&D. According to a report entitled “Comparison and 2023 5G Global Market Potential for leading 5G RAN Vendors – Ericsson, Huawei and Nokia”, two outliers, Samsung and ZTE, are expected to expand their global presence alongside emerging vendors as competition heats up.

My Passport gets new ticket