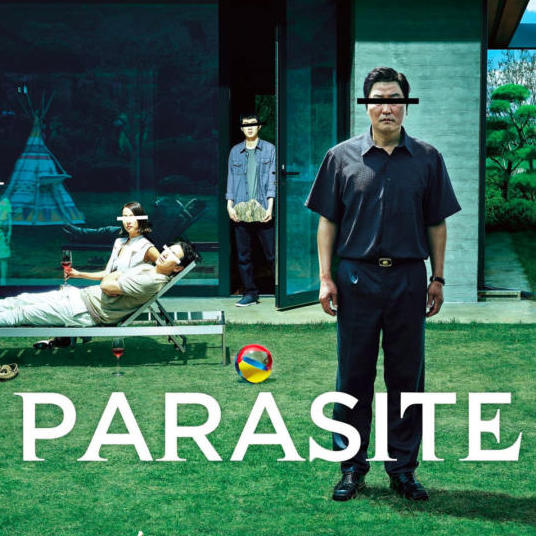 Co-written and directed by Bong Joon Ho (Snowpiercer, The Host, Mother, Okja), Parasite weaves a tale of class discrimination and greed as a poor family schemes to infiltrate a wealthy household by posing as highly qualified, unrelated individuals.

Vulture calls Parasite “a nerve-racking masterpiece,” saying, “You expect Parasite to be one thing, but it mutates into something else,” while New York Times says it’s “Bong at his best” in “an urgent story of class, told in the most sensationally entertaining way.”

#30 in IMDb’s Top Rated Movies of all time, with an 8.6/10 score, Parasite has a 98% critics rating on Rotten Tomatoes and grossed over $250 million at the 2019 global box office. In IndieWire’s 2019 poll of over 300 critics, Parasite ranked #1 in the Best Film, Best Director, Best Screenplay and Best Foreign Film categories, with 77 first places and mentions on the year-end top 10 lists of over 240 critics as aggregated by Metacritic.