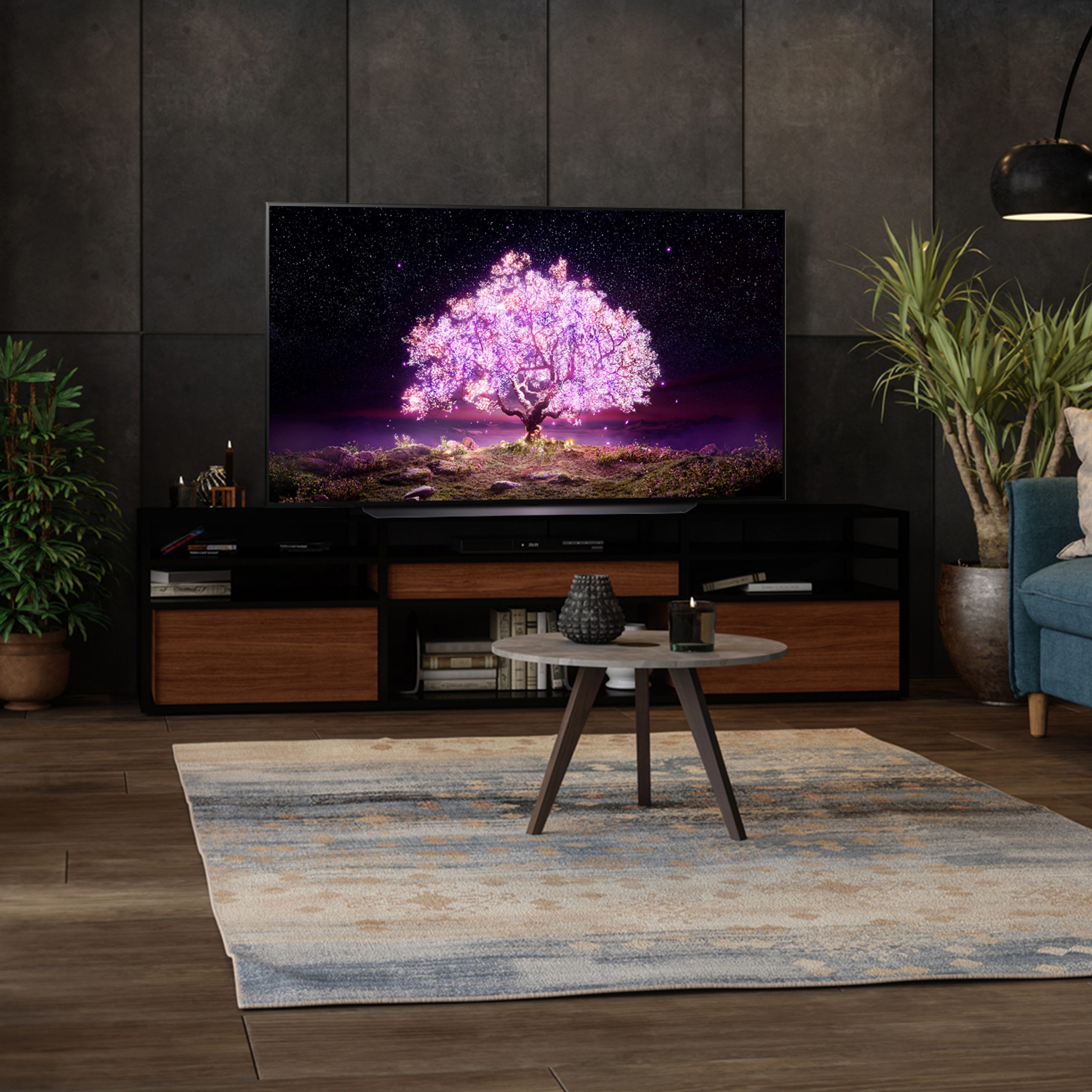 It’s hard to believe that the world saw its first public television demonstration almost 100 years ago. Today, after a century of innovation in the world of electronic displays, screen size and picture quality aren’t the only things that have improved dramatically. TVs can be used for gaming, smart home functionalities, search engines, streaming online content, among many other functions. Viewers now have access to cinema-quality features within the comfort of their own homes, but there is also a confusing variety of display technologies to choose from. The differences between LCD, mini-LED, and the latest OLED displays are significant, and if you’re thinking of investing in a new home entertainment system, it is certainly worth knowing them.

What is mini-LED technology?

The name is fairly self-explanatory: mini-LED TVs have thousands of tiny LEDs in the backlighting, whereas conventional LED TVs only have a few hundred. This tenfold improvement in the number of light-emitting diodes, which are also smaller and more densely distributed, allows mini-LED displays to deliver far better brightness, detail, and contrast for more luminous colours and deeper blacks than traditional LED TVs.

When LG’s brand-new QNED Mini-LED TVs were revealed at LG 2021 TV launch, they took LCD TVs to a whole new level, using up to 30,000 mini-LEDs in the backlighting. They go a long way to addressing a common issue with conventional LCD technology, where the backlighting bleeds over onto pixels that are supposed to be dark, which means blacks are never completely black. By using smaller LEDs (hence the term ‘mini’), and a lot more of them, plus an astounding 2500 dimming zones with Full-Array Local Dimming, LG’s QNED TVs offer more precise control over the backlighting and less bleeding, resulting in an impressive 1 000 000:1 contrast ratio. To put that into perspective, your typical LCD display has a contrast ratio of only 1000:1.

LG was also the first to combine their NanoCell and Quantum Dot technology with their QNED Mini-LED displays. NanoCell uses nanoparticles to filter and refine colour impurities for a purer image quality, while Quantum Dot colour enhancement uses semiconducting nanocrystals to enhance colour reproduction. With these different cutting-edge technologies coming together in mini-LED TVs, conventional LED displays simply struggle to compete. But how does mini-LED tech compare to the current best in the world of displays?

Whereas LED and mini-LED displays rely on backlighting to produce an image, LG’s OLED has no backlighting but rather uses more than 33 million self-lit pixels (instead of LG QNED’s 30,000 mini-LEDs) that can turn on and off on an individual level. Because dark pixels are completely turned off, OLED exhibits a level of contrast far beyond any type of LED – or even Mini-LED – displays, producing perfect, true blacks, more luminous colours, and a level of detail that almost blurs the line between display and reality.

OLED also has better viewing angles than mini-LED displays and LG’s OLED TVs boast the lowest response time on the market at an unbeatable 1 millisecond. Because OLED changes colours faster than any other type of display, they’re ideal for gamers, cinephiles, and sports enthusiasts alike.

One significant feature that LG’s QNED Mini-LED and OLED TVs have in common, however, is that they both harness the power of Dolby Vision and Dolby Atmos. High-dynamic range (HDR) is a must-have TV feature for movie lovers as it offers a broader range of contrast and colour depth, and Dolby Vision is essentially a better version of HDR. It uses dynamic metadata to analyse the content of a scene and optimises the picture quality accordingly. Dolby Atmos, on the other hand, makes viewing experiences more immersive by delivering true 3D audio with an added height dimension, and also places individual sounds more precisely in different parts of your living room.

If you’re looking for something better than conventional LCD, mini-LED and OLED displays have a lot to offer. With all the different display technology options available on the market today, it’s important to know what type of display will suit your needs or deliver the ultimate, all-round home entertainment experience. Of course, the best way to know the differences is not to read about them, but to see them with your own eyes. Display technologies are improving more rapidly than ever before and seeing them first-hand in your local showroom might just surprise you.