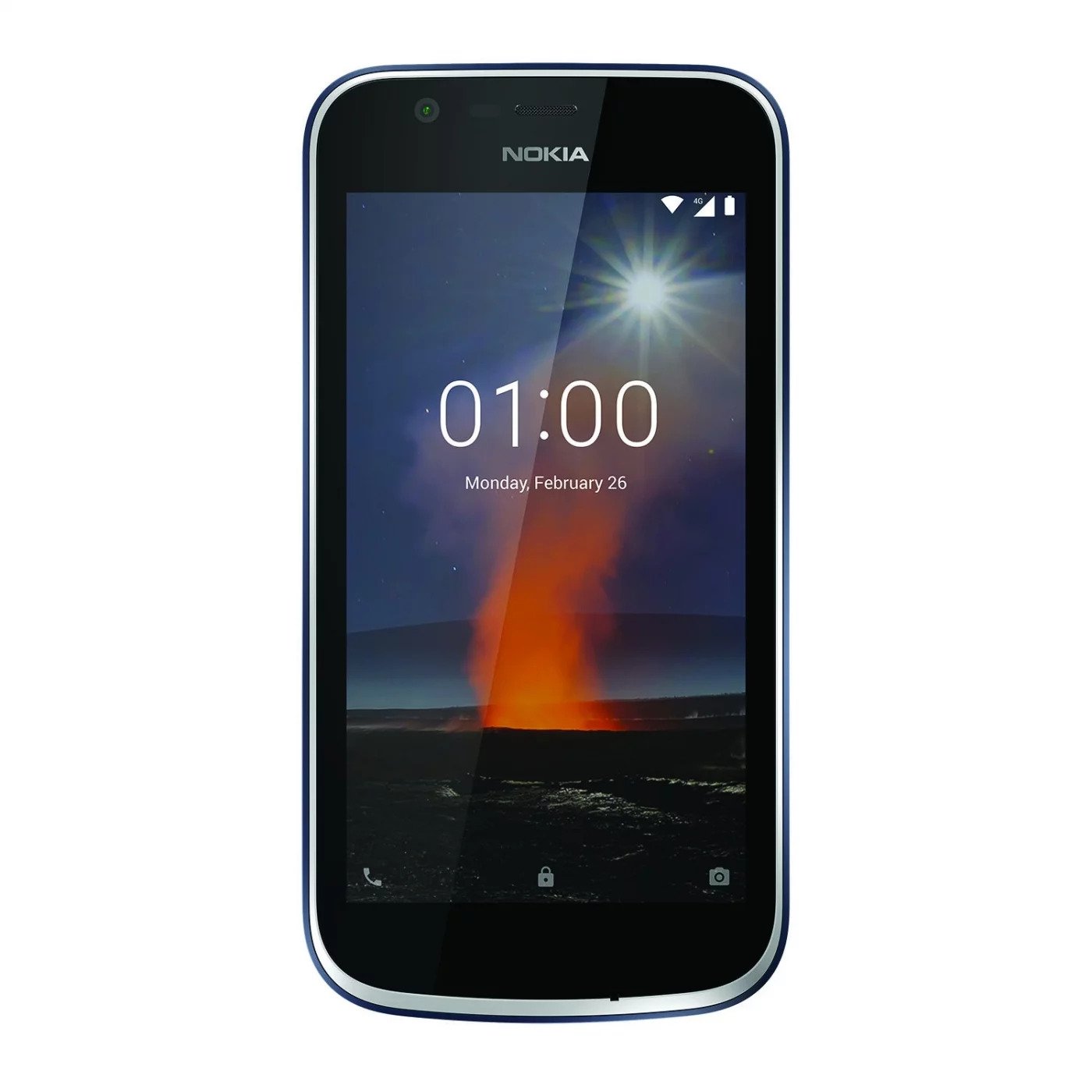 Nokia 1 is the final phone in the Nokia smartphone portfolio to receive an upgrade to Android 9 Pie, which means that the entire range now has an option running the latest Android OS from Google.

“For too long consumers have had to accept older OS versions as the norm on entry-level smartphones,” says Shaun Durandt, general manager at HMD South Africa. “We are living our promise to deliver a phone that can keep getting better over time through the latest experiences and always being up-to-date. And with the Nokia 1 upgrade to Google’s latest OS, fans can get up-to-the-minute software experiences and innovations from Google in the most affordable segment.”

Over the past two years, Nokia phones have received over 300 security updates and have successfully upgraded handsets to the latest OS twice as fast as competitors, says HMD. This means that users always potentially receive a “just-out-of-the-box-fresh” feeling throughout the phone’s lifecycle.

The Nokia 1 is available at major retail and network operator stores in red and blue, starting from R799.