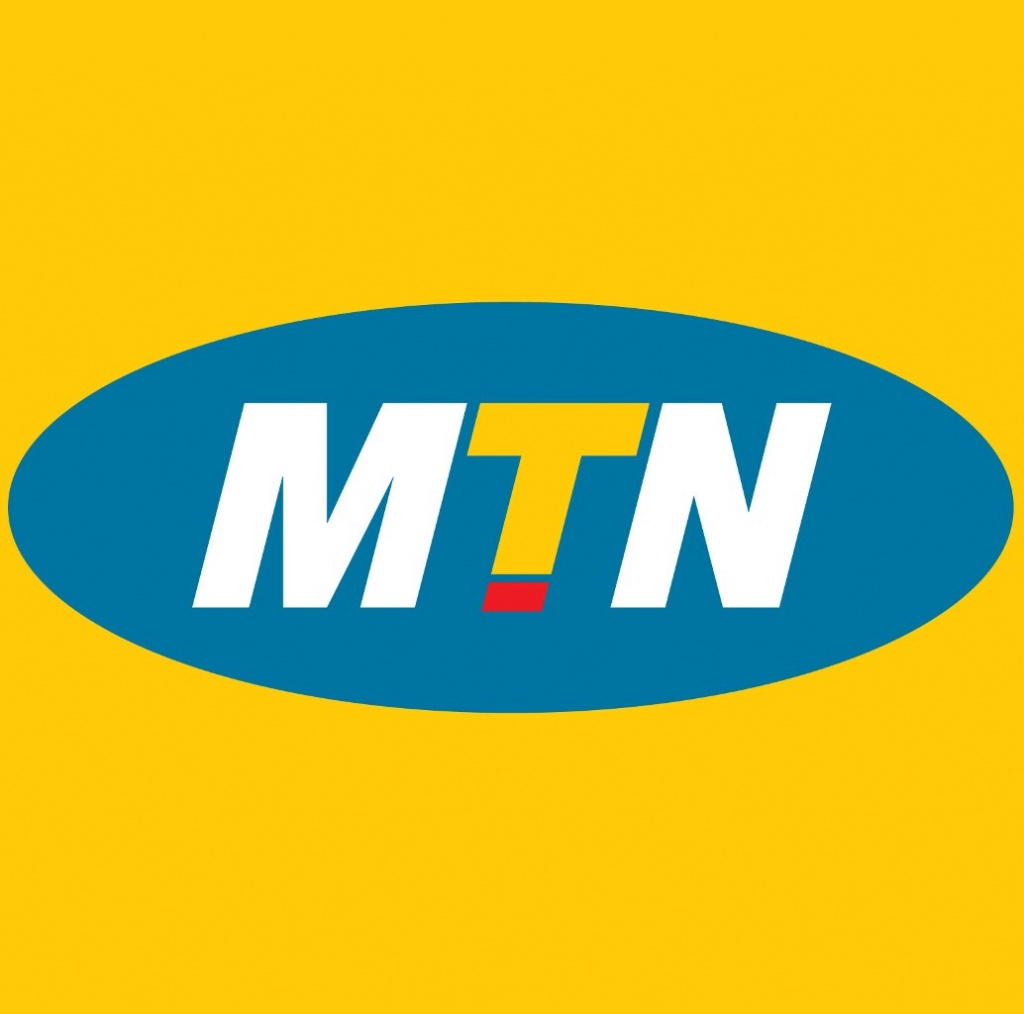 MTN has completed its part in the long-awaited Coastal National Long Distance (NLD) cable project, known in the industry as NLD 5 and NLD 6. The project has been a major element of the operator’s network Capex spend of R5- billion over the past five years.

The fibre route runs for 1,822 km from Cape Town to Durban, running along the N2 through Gqeberha and East London. It offers an alternative to existing fibre networks and older, slower options.

“The project gives MTN an opportunity to provide additional and significant capacity between coastal cities and the rest of SA, ensuring the digital world is brought one step closer for many more people,” says Giovanni Chiarelli, chief technology and information officer at MTN SA.

The NLD 5/6 project commenced over 3 years ago, constructed by Liquid Telecoms (Liquid Intelligent Technologies), with MTN as the key anchor investor. Apart from the benefits of fast, secure and stable connectivity, more capacity and high speeds, the NLD also forms part of a broader initiative by MTN to modernise its entire network in SA to ensure it is future-ready.

“NLD 5/6 will enable us to deploy fibre-related connectivity to a wider SA population, particularly to previously disadvantaged rural and township communities,” says Chiarelli. “This is an addition to ACE (East Africa cable) and WACS (West Africa) cable projects that MTN Group is already driving as a key partner.”

The NLD will serve as a major enabler of closing gaps in network coverage, while providing current and future required capacity.

There are now more than 3.8-billion mobile internet subscribers globally, representing 49% of the world’s population. However, according to GSMA’s 2020 Connected Society’s Mobile Connectivity survey, adoption has not been equitable, with mobile internet adoption standing at 26% in Sub-Saharan Africa at the end of 2019. This means the region accounts for almost half of the global population not covered by a mobile broadband network.

“The broad reach of this network means a user in an area like Mthatha, now has much-needed reliable high-speed connectivity,” says Chiarelli. “It will have a huge impact on their lives, notably for those entrepreneurs and businesses looking to harness the benefits of new services enabled through like cloud-based technologies, which were previously beyond their reach.”

Continue Reading
You may also like...
Related Topics:featured, MTN