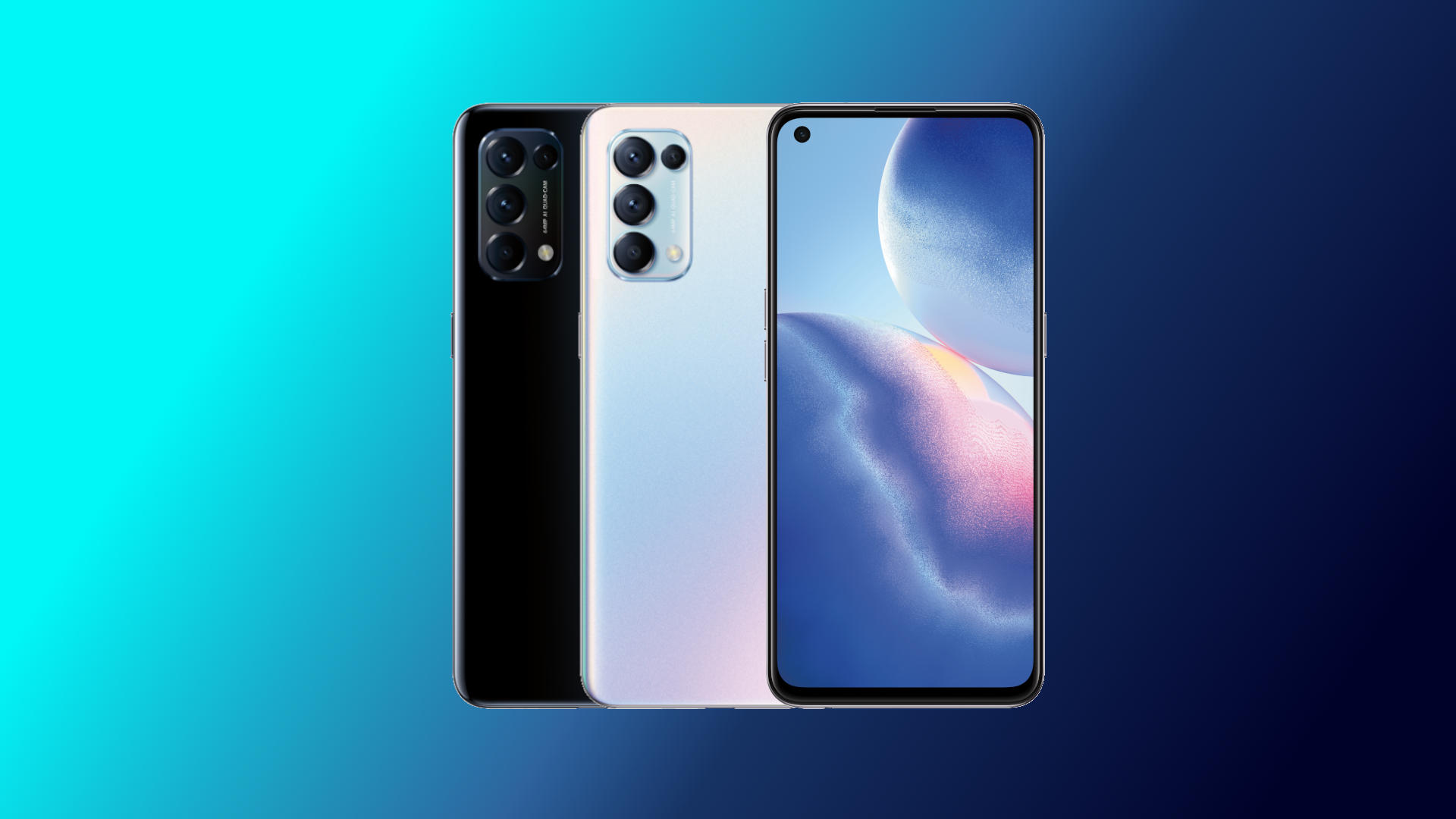 The price point is the key to the likely success of the latest flagship phone to be launched in South Africa. Oppo, the Chinese brand that first appeared in South Africa last year, last night unveiled the Reno5 series, its first high-end device released here.

With the local smartphone penetration rate sitting at over 90%, according to the Independent Communications Authority of South Africa (ICASA), Oppo says the Reno5 is geared to offer an alternative option to the growing number of South Africans that are quickly adapting to an online method of working, earning and living.

Starting from R14,999, the Reno5 introduces one of South Africa’s fastest charging smartphones, thanks to its 65W Super-Vooc flash charge technology. With a built-in output charging pin, the device gets to 100% in just 36 minutes, and does so safely.

Android-enabled and fitted with a Qualcomm processing chip, this smartphone combines superior memory, is customisable by the user, and promises high performance.

“The Reno5 is our most ambitious smartphone model yet, offering ultra-fast, ultra-powerful connectivity and high-end technology that works,” says Liam Fourie, head of go-to-market and operations at Oppo South Africa. “It incorporates world-class updates into a usable device that upgrades the consumer’s daily digital efficiencies, while using humanable technology that improves everyday connection to each other, especially during these uncertain times. We understand that our smartphone is one of the most powerful tools we own today.”

Available in Galactic Silver and Starry Black, both with a colour-changing Diamond finish, it reflects off the individual’s attire and surrounding to mimic colours, creating the ideal aesthetic.

Oppo’s Image Clear Engine AI enhances the Reno5’s images and videos regardless of light, noise or distance. Dual-camera videography enables the simultaneous use of both the front and rear camera.

The Reno5 comes standard with a super-vooc enabled charging cable and wireless earphones.

It is available now at participating MTN and Vodacom stores nationwide.