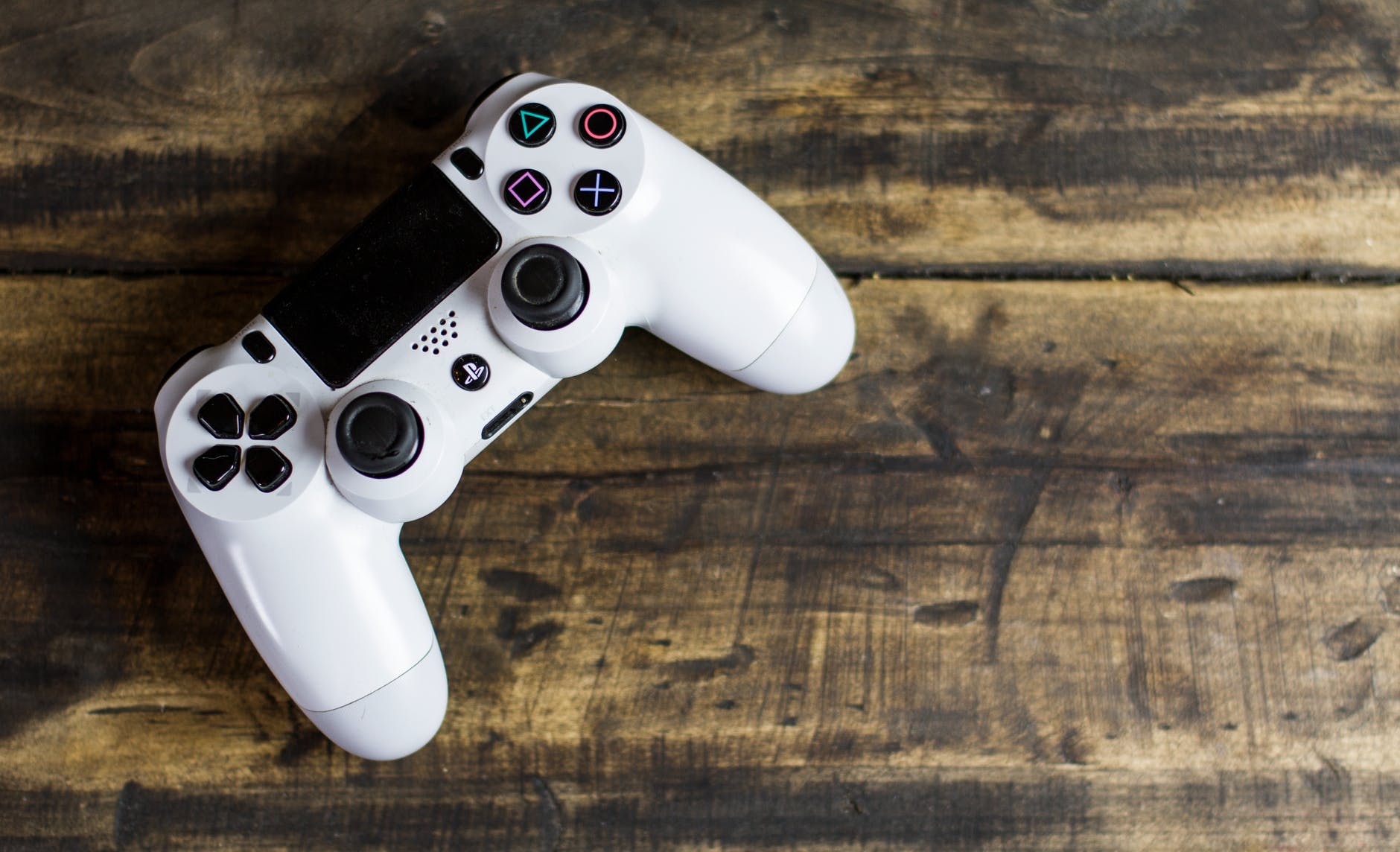 Mobile gaming is set to surpass $136-billion in 2022, growing 1.7x faster than the gaming market overall.

The Asia Pacific saw the biggest growth in market share for global consumer spending: China led the growth in Q1 2022 while North America and Western Europe made up half of the mobile game spending.

Mobile is also democratising gaming: the report shows that mobile genre preferences are more varied, with 8 distinct subgenres being represented among the top 10 games.

Core Games with real-time online features such as PvP (player-versus-player) or cross-platform play are among the most popular genres across the gaming spectrum like PUBG Mobile.

Gaming-focused platforms such as Twitch, Omlet Arcade, and Booyah Live saw accelerated growth in engagement by prioritising community-building features that encourage real-time connection and interactions between game streamers and the audience.

“Mobile is democratising the space and is now the primary driver of growth for digital games consumption,” says Lexi Sydow, head of market Insights at data.ai. “We are seeing greater diversity across gaming genres allowing publishers to serve new gamers across generations and genders.”

Lewis Ward, director of gaming and VR/AR at IDC, says: “From a mobile in-game advertising standpoint, our US gamer survey results from late last year suggested that studios and publishers should emphasise rewarded videos and playable, and that contextual data about gamers will grow more important over time as Apple, Google, other vendors, and regulatory bodies in several key countries prioritize customer data privacy and security.”

Continue Reading
You may also like...
Related Topics:featured, Gaming

Games changing the future of health