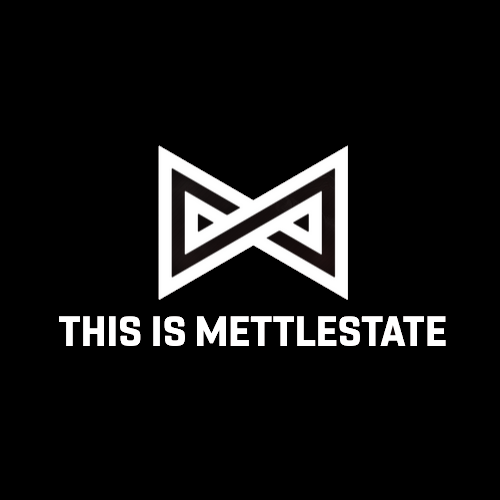 Mettlestate has announced that the esports and gaming authority has officially partnered with nxD – a Next Gen digital media agency. The significant financial and resource investment into Mettlestate has produced a collaboration that is great news for gaming as more esports cups will be coming South Africa’s way.

Coming off the back of a difficult year globally, the team see the value in the growth of esports and gaming and are determined to amplify the esports scene in this country. The expansion will come not only in the form of back-to-back esports tournaments for gamers but will also see a substantial increase of available opportunities for brands to partner with a leading gaming organisation and engage with SA’s thriving gaming community.

“The forge is heating up. We will be offering mobile, console, and PC cups regularly, with cash prize pools,” says Barry Louzada, Managing Director at Mettlestate. “Better yet, entry into this new series of cups is free and provides space for your casual and pro players alike.”

“As a performance-driven digital agency, we are looking to put ourselves to the test with our sister company Mettlestate,” says Nicolas van Zyl, Managing Director of nxD. “We act as the publisher and media owner arm of Mettlestate and are looking to translate business potential into commercial success for brands associated with what we are offering with the new partnership.”

What does this mean for gamers?

“2021 will also see the doors open for the next generation of gamers in the form of Fortnite Minor competitions,” says Louzada. “Providing a secure space for young up-and-coming girls and boys to test their mettle. This lies close to the organisation’s core vision of seeing an inclusive gaming environment grow within the continent.”

All cups will be open to gamers globally; however, Mettlestate says it has its sights firmly set on becoming the continent’s largest esports platform before the end of the year.

For more information on Mettlestate’s new series of tournaments and how to participate, check out www.mettlestate.com