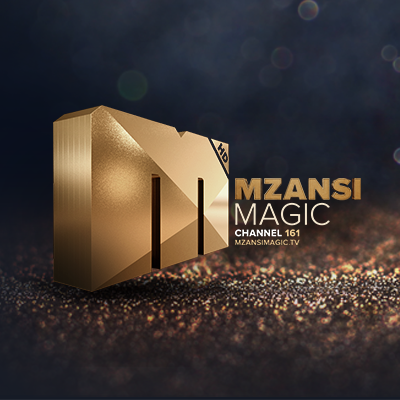 The cast and crew of Mzansi Magic’s telenovelas are back at work, following the revision of the nationwide lockdown to Level Four. Government has published regulations that have seen several sectors, including the film and television industry, being allowed to return to work under strict health guidelines.

Shooting of new episodes has resumed for hit telenovelas such as The River, Isibaya, The Queen and Gomora.

M-Net CEO Nkateko Mabaso says “While the R80 million fund MultiChoice Group established has ensured that the cast and crew continued to receive their salaries throughout the start of the lockdown period in March and April, we are thrilled that they have been able to return to work this week. At this stage, the safety of crew and cast remains a priority and we are in constant communication with production houses, as per the government’s directive, to ensure that stringent health guidelines are in place and are being adhered to.”

These shows have had to respond to the new ways of working on set:

Award-winning Gomora actor Zolisa Xaluva plays Melusi – a hardworking, dedicated teacher. Melusi, a respected member of society, is a strict father to a son who has mixed with the wrong crowd. Gomora’s return to the small screen will have viewers on the edge of their seats to see what comes next following a revelation about Melusi’s love child.

Xaluva says being back at work is a privilege, “I feel extremely privileged to be working at a time when most people find themselves deeply despondent because they are still unable to. My heart goes out to every family that is struggling under the circumstances. I look forward to going back to work to help provide entertainment that will hopefully help raise the spirits of those who are at home, and hopefully heighten their consciousness. I feel like we are capably led and appreciated. We didn’t work in April but received our remuneration as per our contractual agreement”.

The Queen’s executive producers, Connie and Shona Ferguson, say that the health of the cast and crew at Ferguson Films remains their main priority.

“It feels really good to be back on set. It’s been a tough time worldwide with the pandemic and we are grateful to still have an opportunity to do what we love,” says Connie Ferguson. “Our priority is the team’s health and safety on set. We would not be able to make swift decisions without the support of the broadcaster. The team at Mzansi Magic has always been there to respond promptly to our questions and concerns and, together, we are working really hard to give The Queen’s audience a great season finale.”

Asavela Mngqithi, who plays Ntwenhle Ndlovu on the award-winning telenovela, is among those who returned to work this week – wearing masks and being required to practice social distancing.

“They have very strict rules on set and it’s weird working with masks and social distancing, but it feels good to be back at work,” she says. “We all have to learn to work safely and to protect each other, during this time. I am grateful to MultiChoice that we are able to work, and for their continued support during lockdown.”