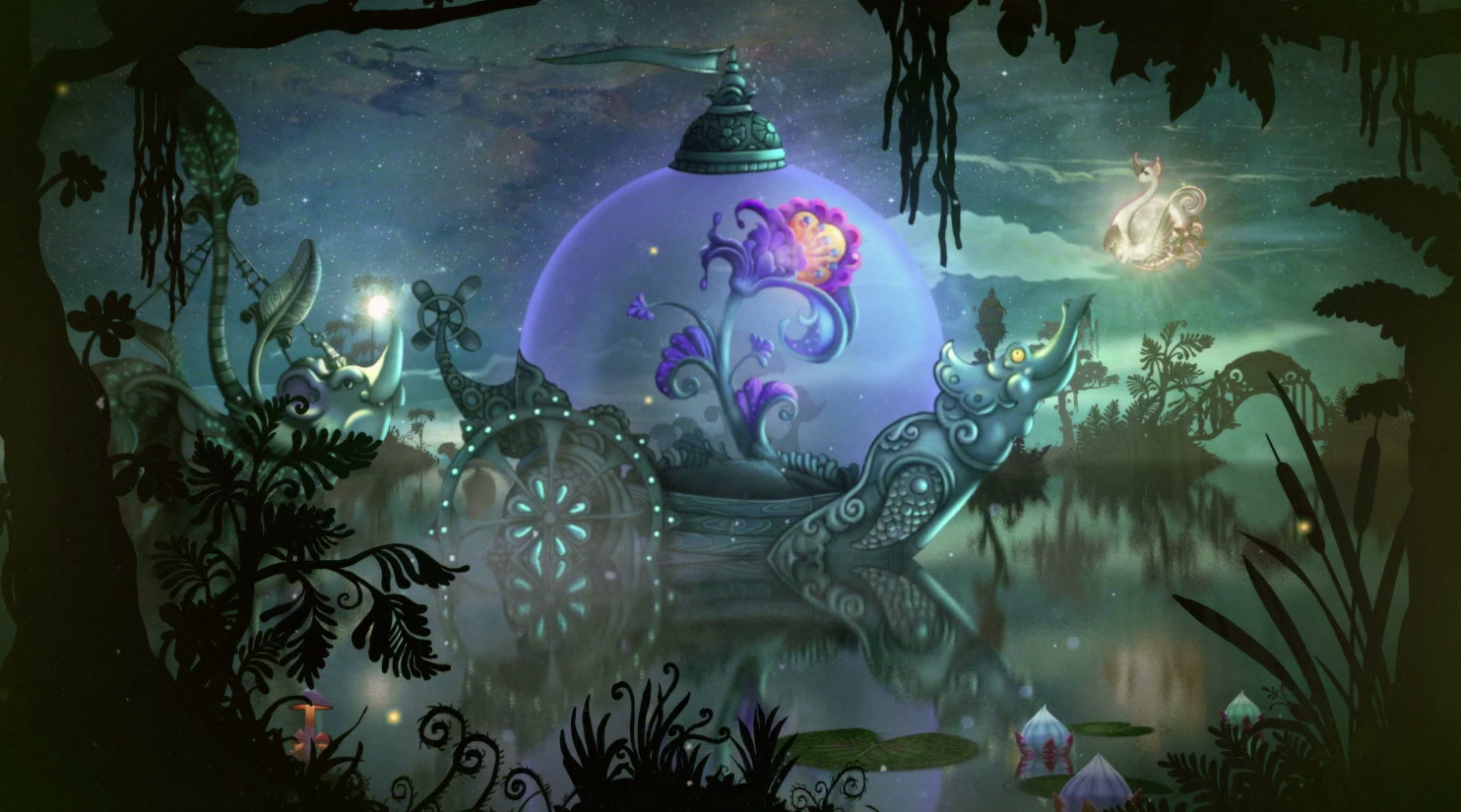 The marvellous world of The Lost Botanist is described by its makers:

“You are The Lost Botanist, misplaced in a world that’s forgotten all about nature, where even the stars and moon are permanently hidden by pollution, where imagination and dreams are starting to die, where the only plants left are potatoes and turnips.

“While researching the lost marvels of the natural world, you open a grimoire that transports you to The Under-Garden, the dream-like home of the spirits of all forgotten things. In each of the wondrous places you’ll visit, you must find a mythical creature to guide you further into the unknown, from The Nethermere to The Amber Vale to The Nevermist…”

Says Ree Treweek: “I’ve always wanted to create a world that people could step into, a visual world people could be immersed in and lost in, so for me The Lost Botanist is an absolute dream come true.”

She is Africa’s most awarded animation director, having been recognised from the Clios to Clermont-Ferrand, D&AD to Mobius, The London International Awards to New York Festival, and The Loeries to The South African Film and Television Awards,. She’s also one of Africa’s most watched animation directors: Amumu: The Curse of the Sad Mummy, her League of Legends short film for Riot Games, has over 18-million YouTube views.

Rick and Ree plan to extend The Lost Botanist with additional levels in the immersive experience; a spinoff film; an augmented reality game and a merchandise range that includes toys, adult colouring books, and puzzles. “This is just a demo for a much bigger experience,” says Rick.

This car responds to moods