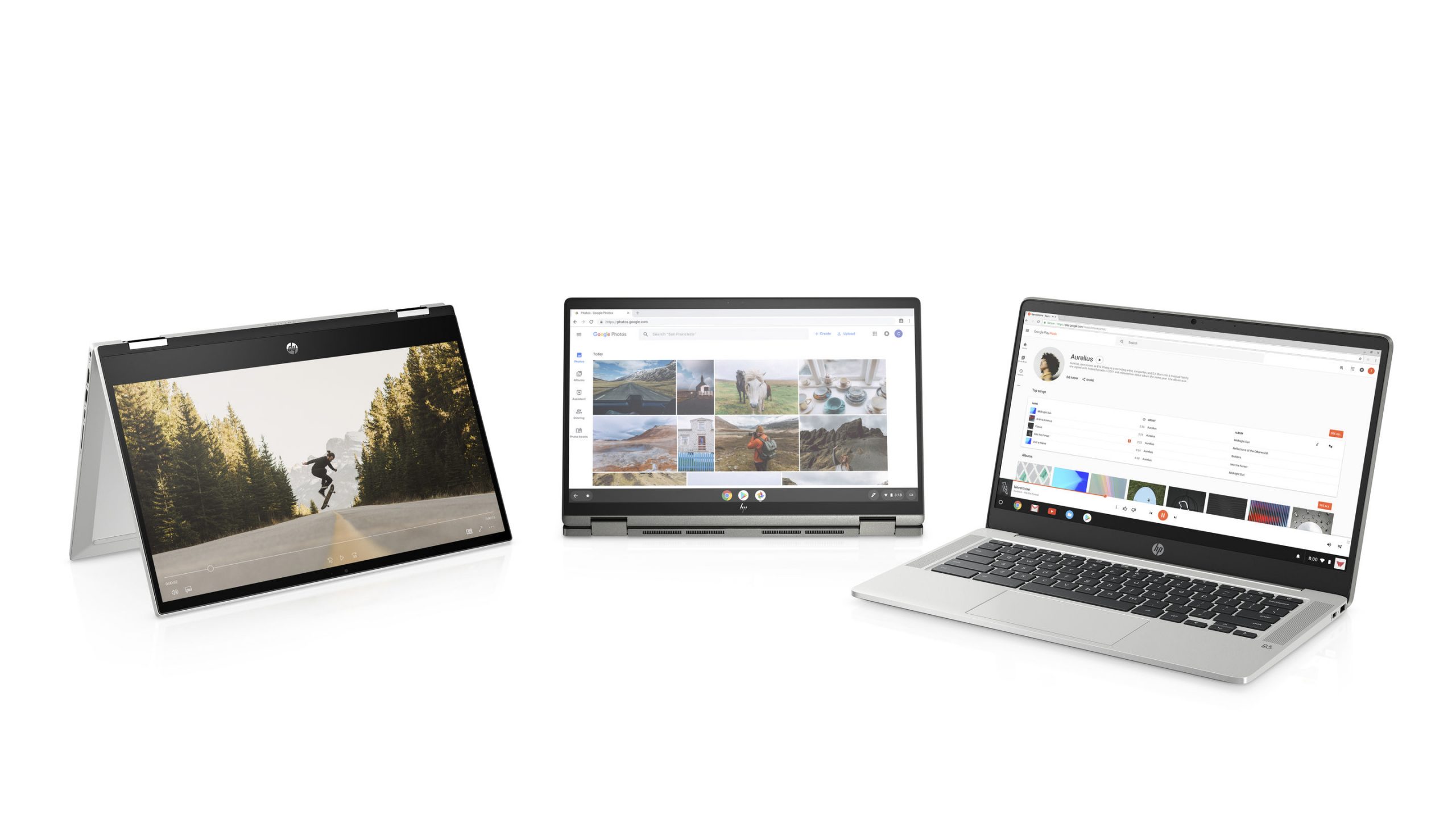 Other new features include a larger SSD storage (up to 1 TB), and a seamless 3D metal enclosure.

The computers will come in two configurations, mid-range and low-end, which both have a lightweight frame and compact design. Both will feature a 14” diagonal IPS touch screen,  and this panel can be flipped by 360, so it can be used as a laptop or a tablet if its flipped all the way round. The display has support for a graphics pen, which allows the tablet mode to be used by artists and note-takers.

HP claims it has up to 13 hours of battery life, based on FHD video playback. The optional 4G LTE allows for more secure connections, compared to public Wi-Fi hotspot connections. The PC also offers a large precision touchpad, and a rich selection of ports, including HDMI 2.0, and USB Type-C for transferring data, extending the display, and charging other devices.

One of the best features for saving time is modern standby support, which allows Windows to do its updates while the computer is on standby. It also features a fingerprint sensor to assist faster logins, without typing in a password.

A gadget to clean your phone while it charges