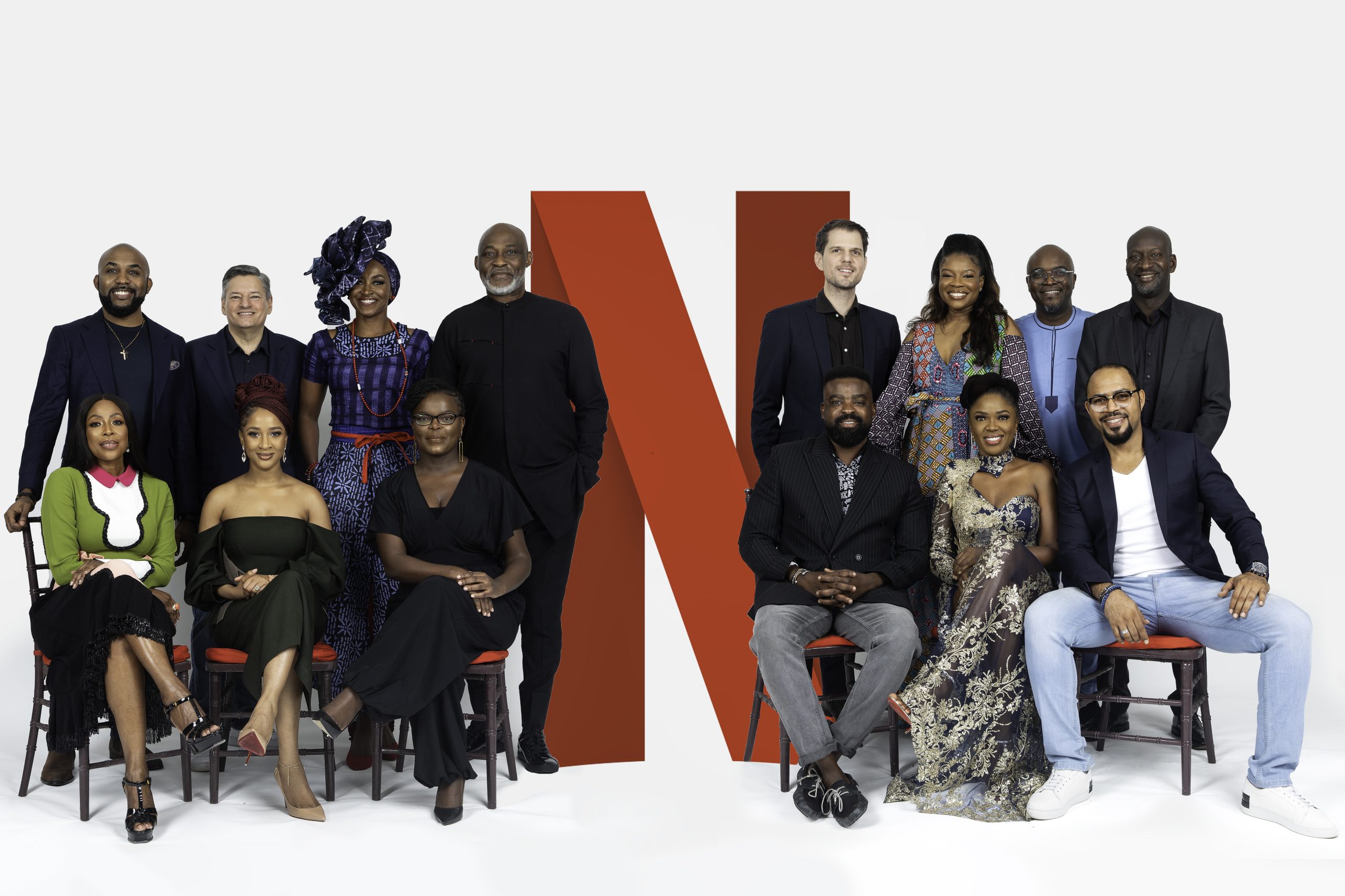 Think you’ve got what it takes to be a filmmaker or storyteller? Netflix Africa is open to your stories.

“We are passionate about creatives who are passionate about their stories. We want stories that people will watch and see themselves, stories that they’ll watch and enjoy. Those are the kinds of stories we’re looking for. We’ve always, for the longest time, had stories told from the outside in. Now we get the opportunity for African creators to tell their stories from the inside out.

“We’re looking for alternative narratives. In Africa, there are lots of stories to tell and we want a variety of stories and that’s why our stories are really different and that’s what you’re going to see. We’ll present different experiences, genres, drama, soapies. We want to see them all on Netflix.”

And then there are languages. In Queen Sono, the South African Netflix Original that debuted on the platform last Friday, close to a dozen languages can be heard, as characters talk in their own languages rather than the stilted English we have come to expect of foreign dialogue in Hollywood.

“We’re also welcoming African languages, and a great aspect about Netflix is you can have 26 languages to choose from when choosing from dubbed titles and then much more with subtitles,” says Ghettuba. “It’s vital to have as many people as possible to have access to these services, as well as balancing representation.”

She is one of the first Netflix employees to operate and manage Netflix Originals in Africa. She is precise about her responsibilities.

“My role is to find creatives who have got good stories,” says Ghettuba. “I’ll work with them to tell the stories. It’s all about creatives having the creative freedom to tell their stories, and we work together to find the best actors, the best actresses, and the best teams, because we really want African representation in the shows. Queen Sono is an example; it has an all-African cast, crew, and writers. It’s filmed at seven locations across Africa: Zanzibar, Kenya, Nigeria, and South Africa, to name a few. At Netflix, we encourage local by local, so the world can also watch it.”

Once a story is accepted, says Ghettuba, Netflix does its best to support everyone involved so that they make the best content they can.

“We’re going to see a multiplier effect when you see a certain number of people working on set. There’s caterers, make-up, fashion designers, and we’ll start to see this huge multiplier effect. Having sets that are well set up is something that contributes to making content better.”

Getting a story to Netflix is far easier than before, now that Ghettuba is here to hear them.

“It’s as simple as sending me an email. I’ll come to South Africa, exchange ideas and concepts, and we take it from there. We’ll also find talent at festivals and other spaces that are rich in creativity. So we’re trying to cover as many ways as possible for people to reach us.”