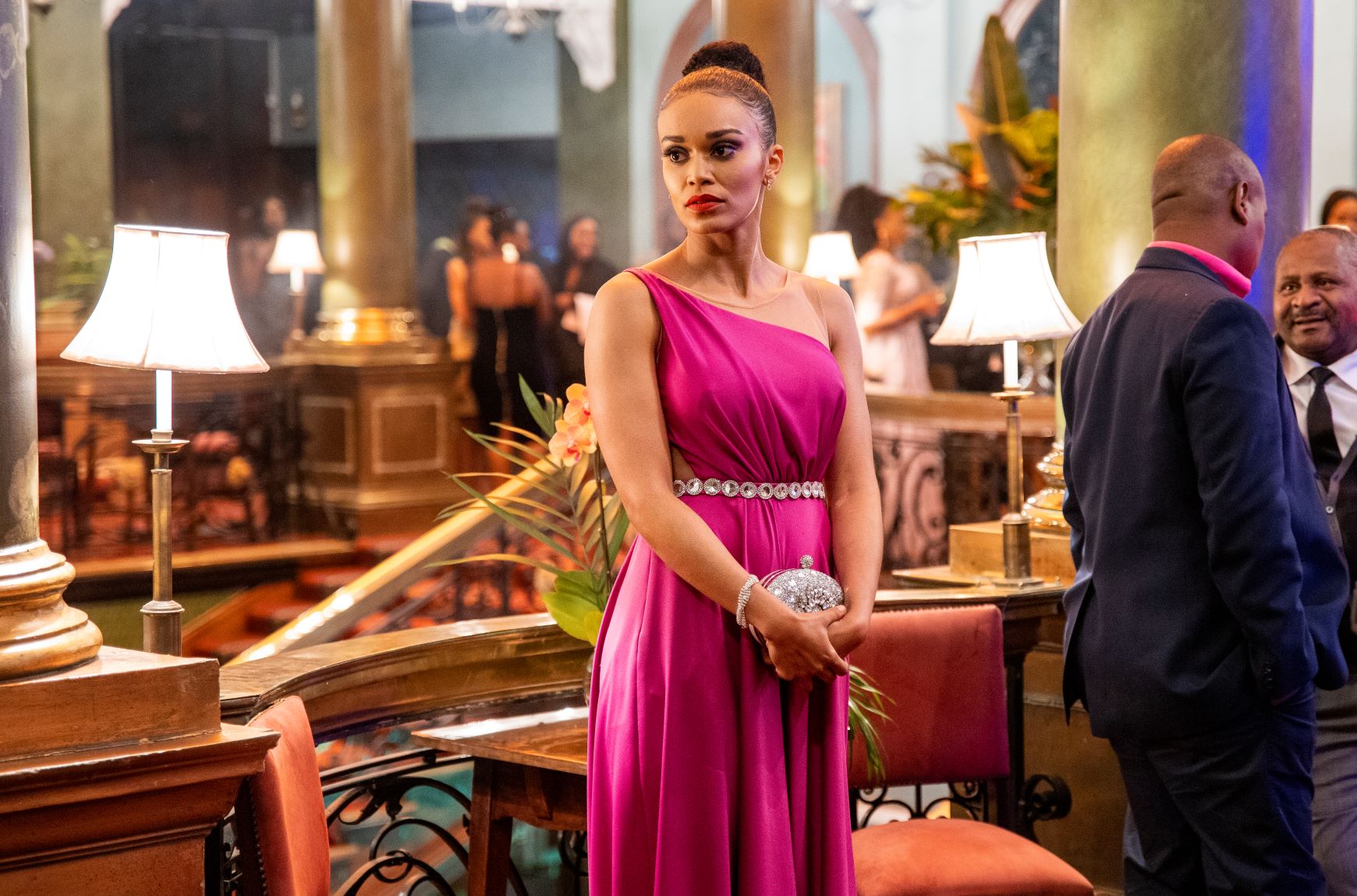 Ted Sarandos was in Johannesburg for the premiere of the series, which joins the locally acquired Shadow series and Catching Feelings movie on its growing roster of South African Originals.

“This is my first time on the continent so I’m obviously over the moon,” Sarandos told Gadget. “Particularly around Queen Sono, because it so perfectly represents what we’re trying to do, which is work with great local storytelling, tell stories from everywhere in the world to everywhere in the world. African shows are on the same par of storytelling as everything you’ll find on Netflix. The reception for Queen Sono, out of the gate, in the international community has been phenomenal. We’re just so thrilled we get to share it with the world.”

Sarandos is most well-known for using data and the associated algorithms at Netflix to predict what TV shows and movies viewers want to see, before they go out for production. He has led the first round of Netflix Original programming for popular shows like House of Cards.

He revealed Netflix’s plans of keeping the momentum of local originals going throughout Africa, to showcase African stories to the international market.

“What we want from Africa’s creators is African stories,” he said. “This year, we’re going to produce 130 seasons of local language series around the world. We have found in all those, the more authentically local the show is, the more likely that travels, so we definitely are not asking our creators to make something more accessible artificially.

“The thing that’s most accessible is authenticity. It’s always the first question I usually get in every country: how are we different than everyone else? What do we watch that no one else watches? I always find the most fascinating part is how similar we are, and how similar the stories are when you get down to the human experiences.”

Netflix has seen great success in other areas it has entered, after its success in the US.

“Under five years ago, we did our first local original show for the world in Mexico called Club de Cuervos,” said Sarandos. “Today, we have about 50 original shows in Mexico. And that’s series, film, documentaries, stand-up comedies. We want to expand across all areas of storytelling, including unscripted programming.”

The beauty of the service is its international appeal. Netflix doesn’t face the same licensing challenges as other broadcasters, because it is the creator and distributor of its content across 190 countries.

“What makes Africa so unique is that it has such a great storytelling culture to start with,” said Sarandos. “There is a great production infrastructure, great writers and creators already, who have been telling stories to local audiences. We’re not planting that seed; we’re just coming to the party. What we’re trying to do is to give them a larger platform to tell their stories on a grander scale.

Netflix also does not see itself as competition to local storytellers who already have their niche in producing stories in Africa.

“Where we are different is: we have a platform to bring a global audience to those local stories.

“We have four original African projects that will be premiering in 2020, which is very ambitious for us right out of the gate. We typically put a toe in the water, and the reason we’re not doing that is that we are all in. You’ll see the scope and scale of the projects that we’re talking about in 2020.”

To read more about how African storytellers can pitch a concept to Netflix, click here.