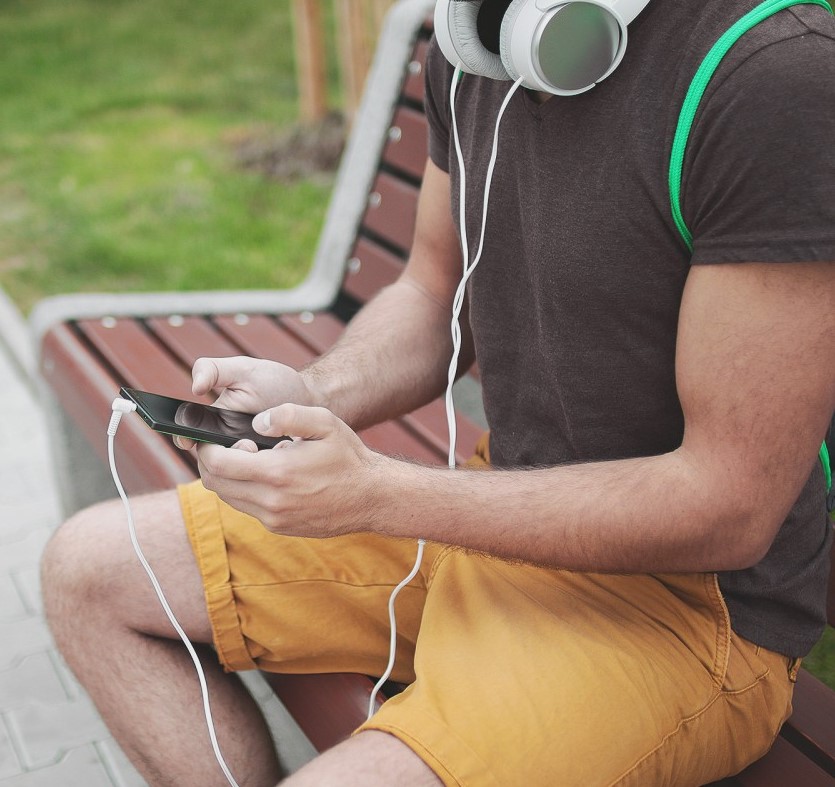 Despite music streaming services now being the largest source of revenue for recorded music, most artists struggle to achive a minimum wage even when they have hundreds of thousands of downloads.

So, the music industry has had a major shift toward streaming services, but what platforms should artists focus on?

To help artists and those interested in the music industry navigate the complex streaming service landscape, Atlas VPN has calculated their income from real-world revenue data as well as the user base of the most popular streaming services.

Apple Music is second on the payout list with $0.00675 revenue per play, which means that 1-million listens will rake in $6,750 for the artist. For artists to earn minimum wage, they will have to reach nearly 187-thousand plays per month.

Spotify, arguably the most popular music streaming service, compensates artists $0.00348 per hit, or $3,480 for 1-million plays. Singers will have to get at least 362-thousand clicks to see $1,260 hit their bank accounts.

The user base is the second most important element when considering potential revenue, so it is vital to consider this factor before jumping on a specific platform.

Even though Napster has a considerably higher per-play payout rate than other services, artists can expect that a total stream count will be minuscule compared to Spotify and YouTube. Napster has only 32-million users, of which 2.5-million are paid subscribers.

Apple Music provides the potential to reach a wider audience, since this platform has over 68-million paid users. Following Apple Music in revenue-per-play is Deezer, a service that has only 16-million active listeners, of which 7-million pay for a premium subscription.

Amazon Music is one of the more popular platforms, with 55-million paid subscribers. The leading music streaming service, becoming more popular by the day, is Spotify, whcih had over 299-million subscribers as of October 2020.

The old-timer Pandora has 60.9-million listeners, but only 6.2 million have purchased a premium subscription.

The Alphabet-owned platform, Google’s YouTube, can boast 2-billion users, but only 20 million have upgraded to a premium subscription, which explains the lower payout rates. This does not take into account YouTube’s adveritising revenue, however.