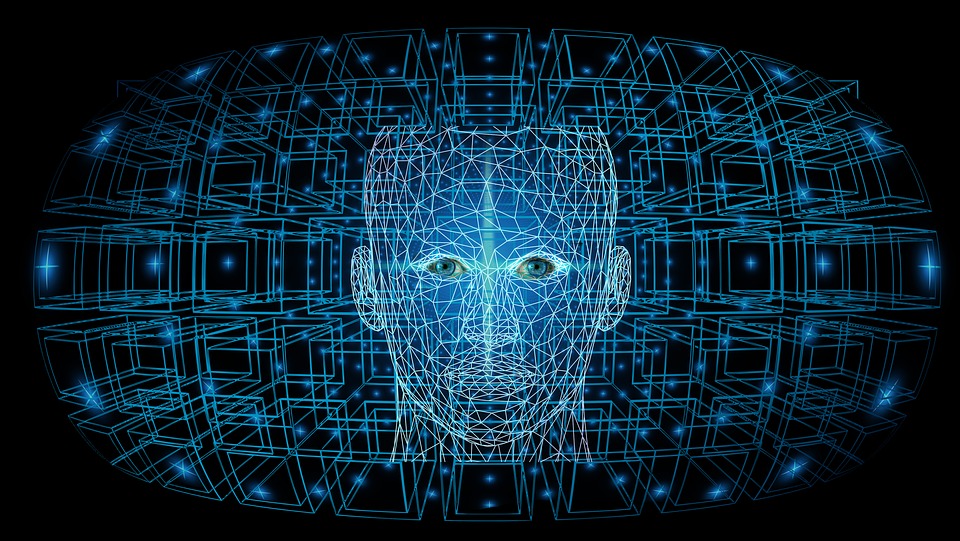 International scientists are challenging their colleagues to make Artificial Intelligence (AI) research more transparent and reproducible to accelerate the impact of their findings for cancer patients.

In an article published in Nature on October 14, 2020, scientists at Princess Margaret Cancer Centre, University of Toronto, Stanford University, Johns Hopkins, Harvard School of Public Health, Massachusetts Institute of Technology, and others, challenge scientific journals to hold computational researchers to higher standards of transparency, and call for their colleagues to share their code, models and computational environments in publications.

“Scientific progress depends on the ability of researchers to scrutinize the results of a study and reproduce the main finding to learn from,” says Dr. Benjamin Haibe-Kains, Senior Scientist at Princess Margaret Cancer Centre and first author of the article. “But in computational research, it’s not yet a widespread criterion for the details of an AI study to be fully accessible. This is detrimental to our progress.”

The authors voiced their concern about the lack of transparency and reproducibility in AI research after a Google Health study by McKinney et al., published in a prominent scientific journal in January 2020, claimed an artificial intelligence (AI) system could outperform human radiologists in both robustness and speed for breast cancer screening. The study made waves in the scientific community and created a buzz with the public, with headlines appearing in BBC News, CBC, CNBC.

A closer examination raised some concerns: the study lacked a sufficient description of the methods used, including their code and models. The lack of transparency prohibited researchers from learning exactly how the model works and how they could apply it to their own institutions.

“On paper and in theory, the McKinney et al. study is beautiful,” says Dr. Haibe-Kains, “But if we can’t learn from it then it has little to no scientific value.”

According to Dr. Haibe-Kains, who is jointly appointed as Associate Professor in Medical Biophysics at the University of Toronto and affiliate at the Vector Institute for Artificial Intelligence, this is just one example of a problematic pattern in computational research.

“Researchers are more incentivized to publish their finding rather than spend time and resources ensuring their study can be replicated,” explains Dr. Haibe-Kains. “Journals are vulnerable to the ‘hype’ of AI and may lower the standards for accepting papers that don’t include all the materials required to make the study reproducible–often in contradiction to their own guidelines.”

This can actually slow down the translation of AI models into clinical settings. Researchers are not able to learn how the model works and replicate it in a thoughtful way. In some cases, it could lead to unwarranted clinical trials, because a model that works on one group of patients or in one institution, may not be appropriate for another.

“We have high hopes for the utility of AI for our cancer patients,” says Dr. Haibe-Kains. “Sharing and building upon our discoveries–that’s real scientific impact.”

Xbox stocks up for SA