ASUS was under pressure to deliver at this year’s Computex expo in Taiwan, and responded by pushing the edges of transforming notebooks once again, writes ARTHUR GOLDSTUCK.

The Computex expo that goes down in Taipei, Taiwan, every June has yet to create the buzz of events like International CES in Las Vegas and Mobile World Congress in Barcelona, despite being the only one of these shows that occurs in a technology heartland.

This year was no different, but it wasn’t for want of trying. And few tried harder than the hometown team, ASUS. One of the world’s biggest manufacturers of computer motherboards, it also leads the global market in hybrid ultramobile laptops. According to Gartner, it took 41 per cent of the world market in 2014. That only amounted to 3,1-million units, but it was up 263 per cent on the previous year.

As a result, the ASUS keynote address at Computex earlier this month was expected to be an important pointer to the next phase in the transformation of the laptop. Sure enough, it unveiled the Transformer Book T100HA, which takes the 2-in-1 concept to a new level of performance – and will be one of the first laptops to ship with Windows 10 pre-installed.

It is both a 10.1-inch ultra-light notebook and a 8.45mm super-thin tablet , and offers 14 hours battery life to cement its mobility credentials. ASUS promises that the transformation between laptop and tablet modes is completely seamless, and that the Windows display automatically adjusts to the appropriate mode.

The device highlights how quickly ASUS is moving to reinforce its claims to the hybrid market. Two years ago, the equivalent device lasted less than 12 hours and was anything but seamless in its transformation.

That won’t be immediately relevant in South Africa, but a wide range of transforming devices from the Taiwanese company has been available on local shelves for some time. One of the more impressive, the Transformer Flipbook TP300L, was first announced at last year’s Computex, drawing applause for its innovative design. The Flipbook’s 13.3-inch screen swivels through a full 360 degrees, turning it into a large tablet, or slate, running Windows 8.1.

That’s pretty big for a tablet, and it’s pretty heavy too, weighing in at around 1.75kg. The equivalent device from ASUS’s main competitor in this category, Lenovo, is the 1.2kg Yoga Pro.

Clearly, the intention is not for it to be used in the same mobile fashion as smaller tablets, but rather as a portable device designed to be moved from desktop to desktop – and perhaps even to tray tables in an aircraft, where economy seats no longer allow easy use of foldout laptops.

The specs are decent, with Intel Core i5 processor, Nvidia GeForce 820M graphics processor, 4GB RAM and Full HD 1080p display. Depending on those specs, it could cost upward of R12 000, as much as the Yoga Pro or even the Macbook Air – still the first laptop choice in ultra-mobility.

A more serious issue is the fact that the machine is not particularly fast or responsive, meaning that the serious gamer is not going to be persuaded by the graphics chip. Battery life is good for a heavyweight laptop, at four hours, but well behind its ultra-notebook siblings.

It’s not intended to compete in that category, but any suggestion of compromised performance could have a knock-on effect across the brand.

Little wonder, then, that the pressure was on ASUS at Computex. Lenovo is breathing down its neck: it is world leader in PC sales and second in hybrid

ultramobile laptops, with 1.9-million units shipped last year – not massive, but up 331 per cent on the year before.

Such competitive pressure will ensure that we will see a continued  transformation of the laptop. Judging by Computex 2015, there is little doubt that the Transformer range will continue to be at the forefront of this transformation.

The rise of Africa’s software entrepreneurs

COVID-19 is now an integral element of forecasting of computer sales, as the impact of coronavirus begins to be felt in the supply chain 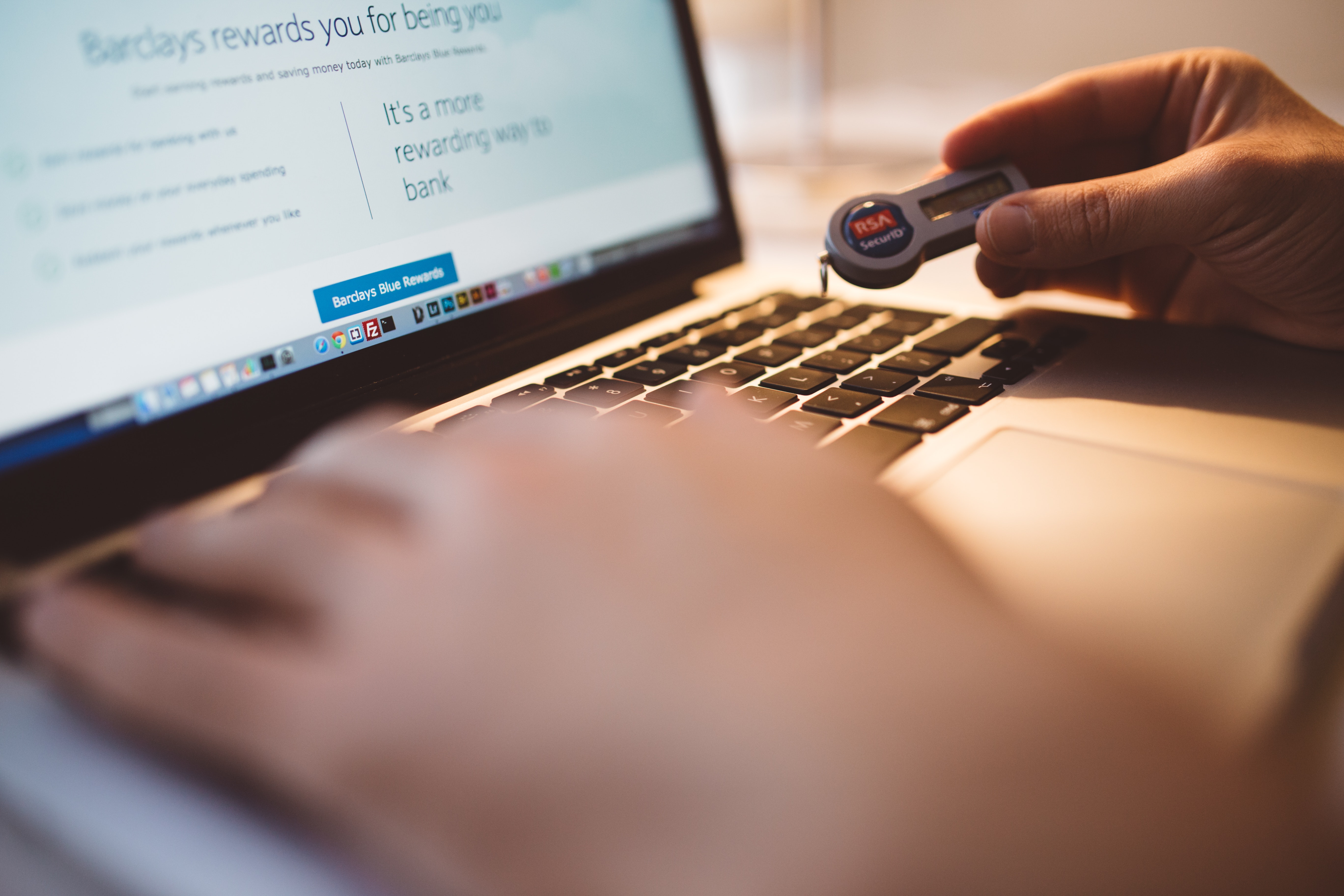 Overall shipments of personal computing devices (PCD) will decline 9% in 2020, reaching 374.2-million by the end of this year, as a result of the impact of coronavirus, or COVID-19, on manufacturing, logistics and sales.

According to new projections from the Worldwide Quarterly Personal Computing Device Tracker,  International Data Corporation (IDC) has lowered its forecast for PCDs, inclusive of desktops, notebooks, workstations, and tablets.

The long-term forecast still remains slightly positive, with global shipments forecast to grow to 377.2-million in 2024, with a five-year compound annual growth rate (CAGR) of 0.2%. However, this is based on an IDC assumption that the spread of the virus will recede in 2020. Since the figure represents only marginal growth, the ongoing impact of the virus could quickly reduce long-term forecasts into negative expectations. IDC did not provide alternative scenarios should this occur.

The decline in 2020 is attributed to two significant factors; the Windows 7 to Windows 10 transition creates tougher year-over-year growth comparisons from here on out and, more recently, the spread of COVID-19 is hampering supply and leading to reduced demand. As a result, IDC forecasts a decline of 8.2% in shipments during the first quarter of 2020 (1Q20), followed by a decline of 12.7% in 2Q20 as the existing inventory of components and finished goods from the first quarter will have been depleted by the second quarter. In the second half of the year, growth rates are expected to improve, though the market will remain in decline.

“We have already forgone nearly a month of production given the two-week extension to the Lunar New Year break and we expect the road to recovery for China’s supply chain to be long with a slow trickle of labour back to factories in impacted provinces until May when the weather improves,” said Linn Huang, research vice president, Devices & Displays. “Many critical components such as panels, touch sensors, and printed circuit boards come out of these impacted regions, which will cause a supply crunch heading into Q2.”

“There’s no doubt that 2020 will remain challenged as manufacturing levels are at an all-time low and even the products that are ready to ship face issues with logistics,” added Jitesh Ubrani research manager for IDC’s Worldwide Mobile Device Trackers. “Lost wages associated with factory shutdowns and the overall reduction in quality of life will further the decline in the second half of the year as demand will be negatively impacted.”

Assuming the spread of the virus subsides in 2020, IDC anticipates minor growth in 2021 as the market returns to normal with growth stemming from modern form factors such as thin and light notebooks, detachable tablets, and convertible laptops. Many commercial organizations are expected to refresh their devices and move towards these modern form factors in an effort to attract and retain a younger workforce. Meanwhile, consumer demand in gaming, as well as the rise in cellular-enabled PCs and tablets, will also help provide a marginal uplift.

The chip that will drive the 5G smartphone era 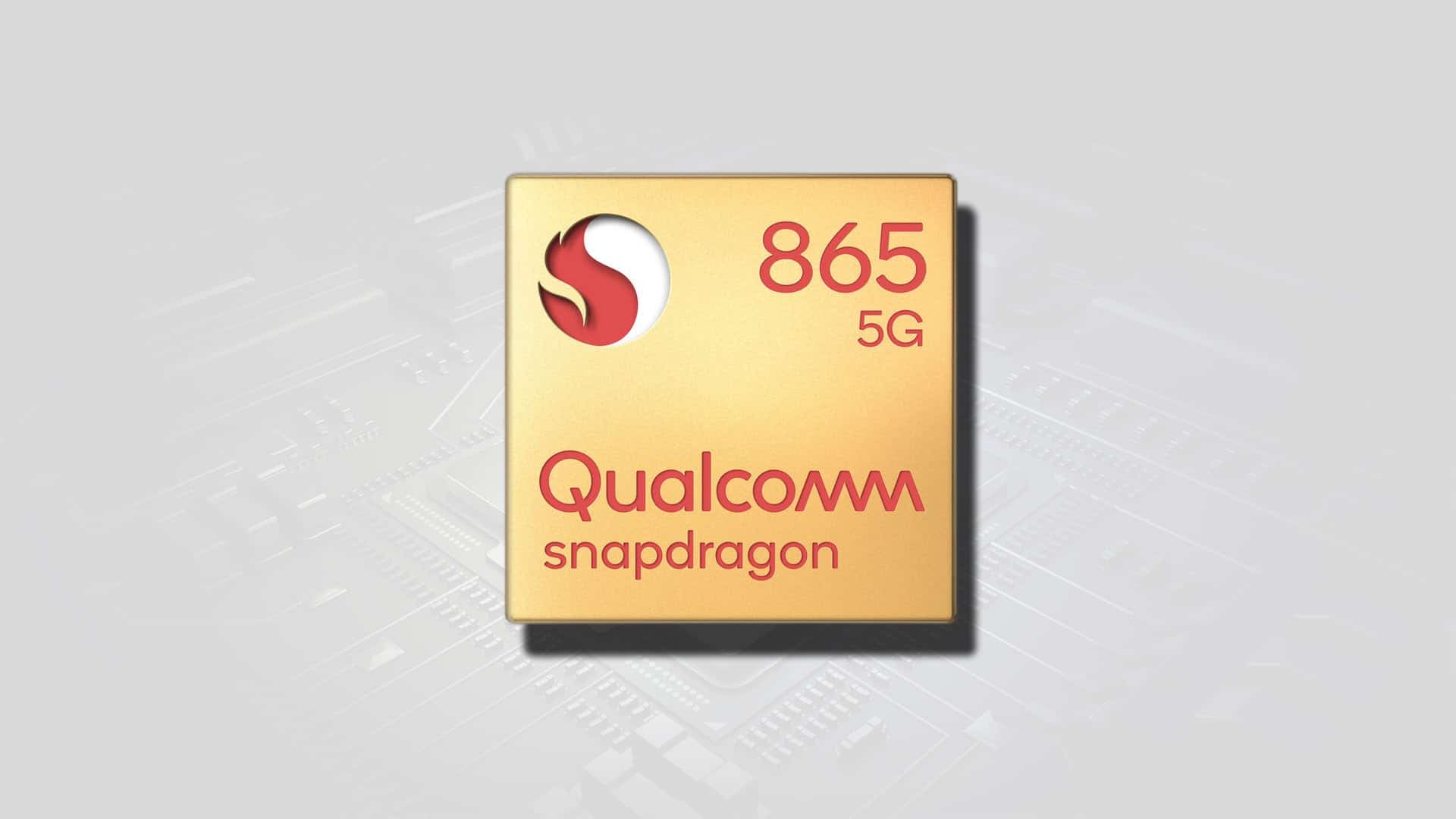 The company made the announcement at a media event in San Diego this week under the banner, “What’s Next in 5G”.

Qualcomm described the Snapdragon 865 Mobile Platform as “the world’s most advanced mobile platform, designed to deliver the unmatched connectivity and performance required for the next wave of flagship devices”. It features the company’s second-generation 5G Modem-RF System, the Qualcomm Snapdragon X55, while redefining Wi-Fi 6 and Bluetooth audio with the Qualcomm FastConnect 6800 mobile connectivity subsystem. The  865 enables premium devices with breakthrough features, from Gigapixel-speed photography and Elite Gaming with desktop-level features, to intelligent and intuitive experiences due to the 5th generation Qualcomm AI Engine.

“As the world’s leading wireless technology innovator, we are committed to driving and scaling 5G to the consumer,” said Alex Katouzian, senior vice president and general manager, mobile at Qualcomm Technologies. “This year, the Snapdragon 865 will help make 5G accessible to billions of smartphone users around the world, further enabling immersive mobile experiences like high-speed gaming, intelligent multi-camera capture and all-day battery life.”