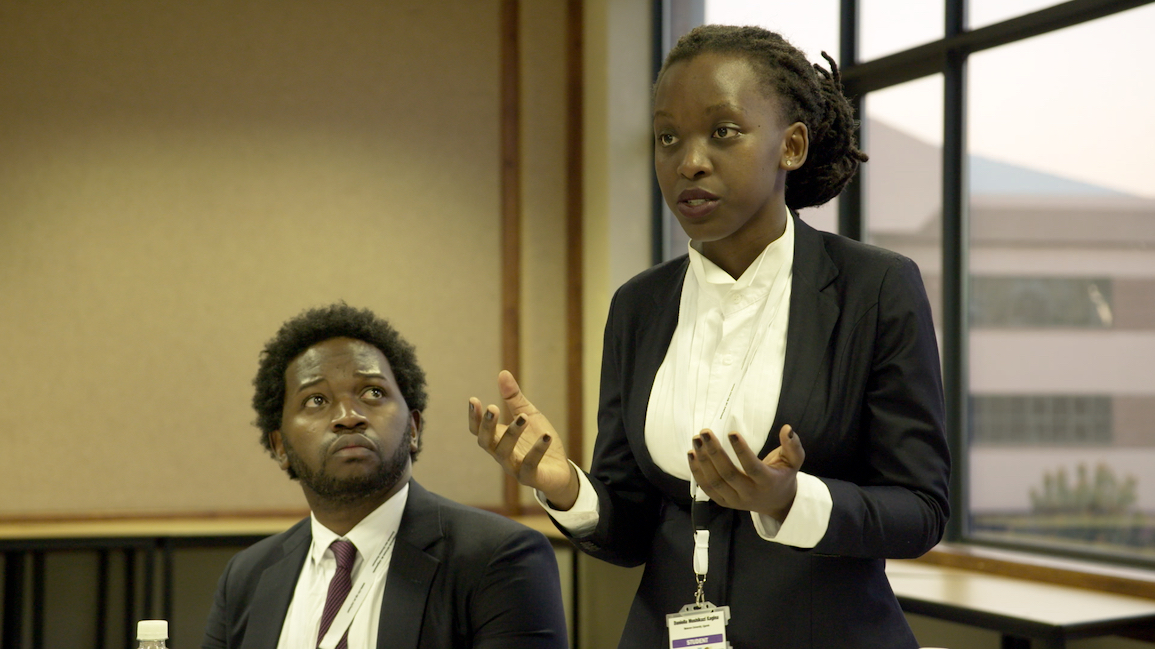 The pan-African documentary project Generation Africa, will feature four films at the Durban International Film Festival – a hybrid event this year – with both cinema and virtual screenings from 21 to 31 July.  Generation Africa is a collection of 25 films produced by Cape-own production company STEPS, and directed and produced by filmmakers from 16 African countries, featuring stories about migration.

The films, which are all in the DIFF’s documentary competition selection, include the winner of the Encounters South African International Documentary Film Festival Programmers’ Choice Award for Best South African/African documentary and the Adiaha Award – No Simple Way Home (Kenya / South Sudan / South Africa) directed by Akuol de Mabior.

De Mabior’s film, No Simple Way Home,(No Simple Way Home – Trailer – SFF 22) which also won the DOK.horizonte prize at DOK.fest München 2022 pays tribute to her parents and her home country – South Sudan where her father was a revolutionary leader whose movement led to the foundation of South Sudan, and her mother became one of the five vice presidents of the country’s so-called unity government in 2020.

The critically acclaimed first documentary film of Nollywood director Ike Nnaebue, No U-turn, won Special mention from the documentary jury at this year’s Berlinale. The film follows the road travelled by the director more than two decades before seeking greener pastures through irregular migration to Europe. Nnaebue turned back when told about the dangers that lay ahead, and now he goes on the route to see why young people still go this route.

Seydou Cisse’s Taamaden, the Walking Child, follows young immigrants from West Africa, who faced the daunting and dangerous crossing of the Mediterranean, thanks to their marabout or spiritual guides who guide them in prayers and rituals.

For DIFF, Taamaden will have one “in-person” screening at Suncoast CineCentre on Tuesday, 26 July at 2pm. Taamaden and the other 3 films will be screened online from the DIFF digital platform on durbanfilmfest.com. All screenings are free.

Netflix releases Ludik trailer
The Wife: Behind The Veil, this Friday on Showmax