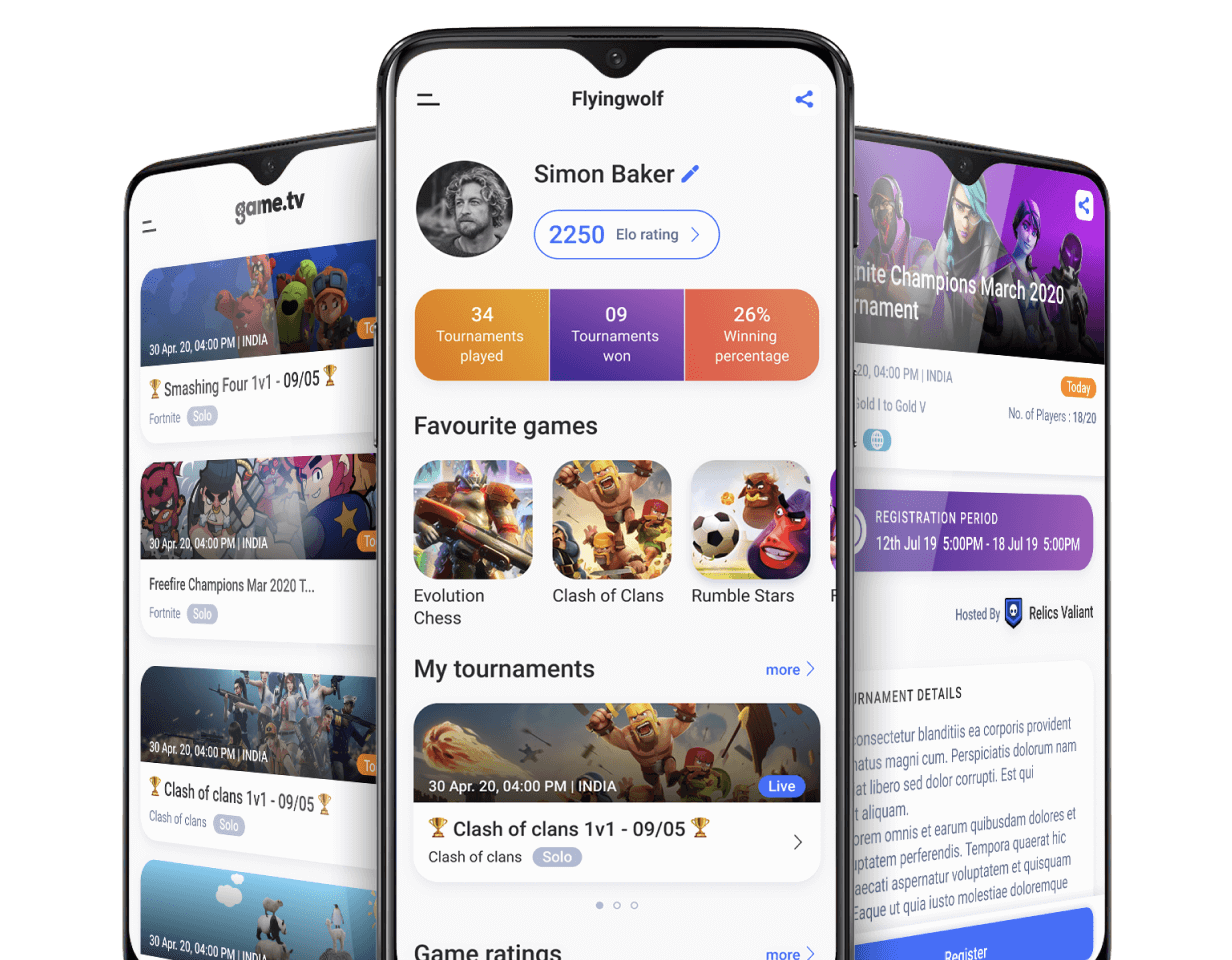 The game.tv mobile app, which launched 6 months ago, is scaling in hopes of being the world’s top mobile eSports platform. According to game.tv, the app has had 11 million tournament registrations, and hosts one tournament every minute.

Part of its success has been achieved through community-driven participation, backed by gaming vloggers, influencers, and having sizeable prize pools.

Game.tv hosts tournaments across communities worldwide for over 300 game titles including Garena Free Fire, Brawl Stars, Clash Royale, and Call of Duty Mobile. There are also women-only weekly tournaments such as Free Fire Diva Scrim Wars, which aims to support emerging female players in the gaming and eSports space.

According to the company, gamers utilise the platform to become a part game.tv’s network of 100,000 guilds, connect and interact with teammates via text and voice chats, watch video content from professional gamers and top influencers, and win rewards from prize pools.

“This is an extremely exciting time for the eSports industry,” says Rosen Sharma, CEO of game.tv. “The number of new people playing games has vastly increased, and so has the time that they spend gaming each day. A lot of players are amateur gamers with no guidance on sharpening their skills in eSports. Through our platform, we can support them by creating a path to pro for mobile eSports while fostering a grassroots community.”

Ritik Jain, YouTuber and founder of Two-Side Gamers, says: “By partnering with game.tv, we give opportunities to many young gamers to start their journey with a mentor every step of the way. The live stream tournaments have seen high engagements from amateur gaming audiences. We hope to welcome many such young and ambitious players into our community.”

The platform is powered by an AI-based eSports assistant, named ‘Tourney’, which is capable of running automated tournaments from start to finish. Game.tv states that the assistant helps communities, streamers, and content creators to create community tournaments. The company says large game developers are integrating Tourney to help create vibrant communities around their game.

Sharma says: “Mobile eSports is fast evolving where the focus has shifted from a few big tournaments to organising thousands of tournaments a day for all types of gamers. We use Tourney, our AI-powered eSports assistant for hosting 1600+ tournaments a day.”