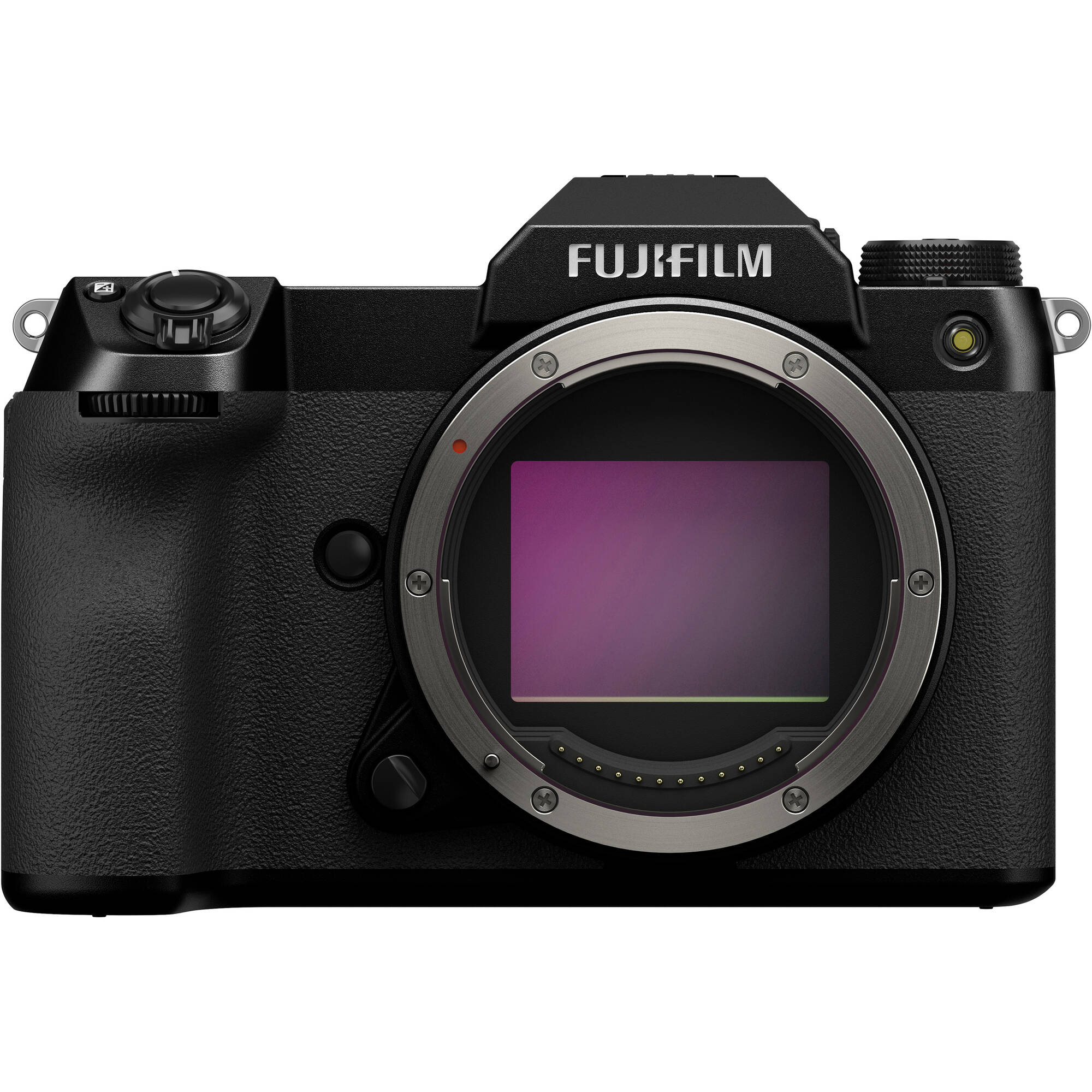 Fujifilm has introduced a new camera to its mirrorless range — the Fujifilm GFX100S large format.

The camera has a sensor size of 43.9mm x 32.9mm, which is 1.7x the size of a 35mm full-frame sensor. According to Fujifilm, it is the world’s highest resolution in a large format mirrorless camera.

It has a newly developed smaller shutter unit and in-body image stabilisation (IBIS) system — capable of 5 frames per second continuous shooting and dedicated shock absorber for sharp images. The five-axis IBIS provides up to 6.0-stops of compensation.

For video, the sensor size allows for a shallow depth-of-field, wide tonal gradation, and higher ISO sensitivity. It can record 4K/30p footage in 10-bit F-Log, with all 19 Film Simulation modes available for movies, including Eterna, which digitally replicates Fujifilm’s cine film. These simulations of old film types are also available when shooting stills.

Continue Reading
You may also like...
Related Topics:camera, cameras, high-res camera, product of the day