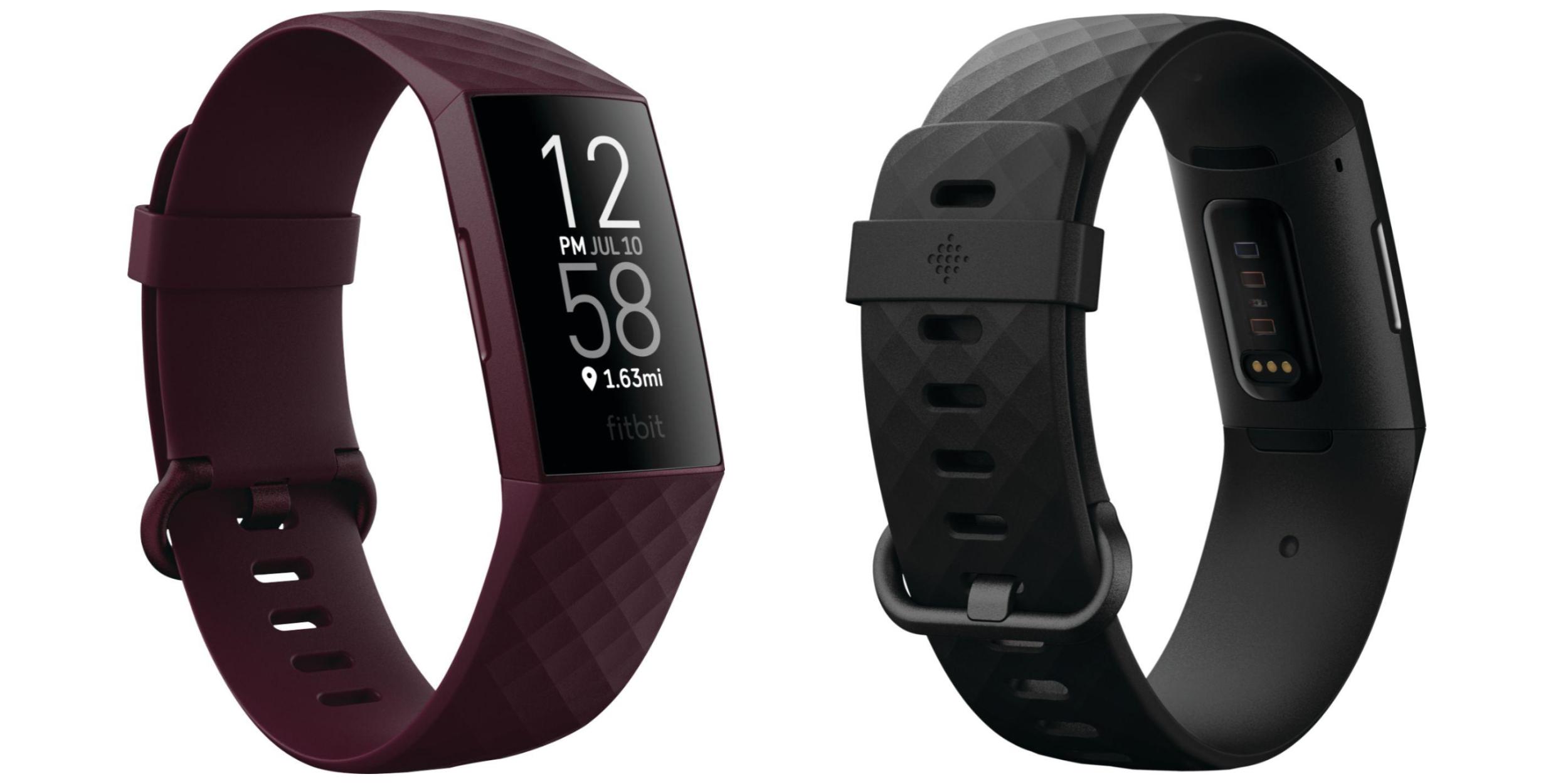 An FCC filing by Fitbit has revealed the design and specifications of the Fitbit Charge 4, which looks like the previous generation Charge 3, but packs more features into the wearable.

The physical button has not returned to the Charge 4, and it features a haptic (touch-feedback) indentinstead. Sensors include a similar heart rate monitor and SpO2 sensor. It seems that the watch straps from the Charge 3 can be clipped onto the Charge 4.

What isn’t confirmed, but likely on the watch, is an always-on display, as with the upgrade from the Versa to the Versa 2. This allows users to peek at the time without having to deliberately raise to wake or having to press the button.

A huge upgrade is the inclusion of an NFC transmitter, which would allow the Charge 4 to make payments with Fitbit Pay. This is assumed because Fitbit has not submitted two models, as it did previously with NFC and non-NFC models of the Charge 3

The release date of the Charge 4 has not been confirmed, but it is likely to debut this year.

Continue Reading
You may also like...
Related Topics:Fitbit, product of the day