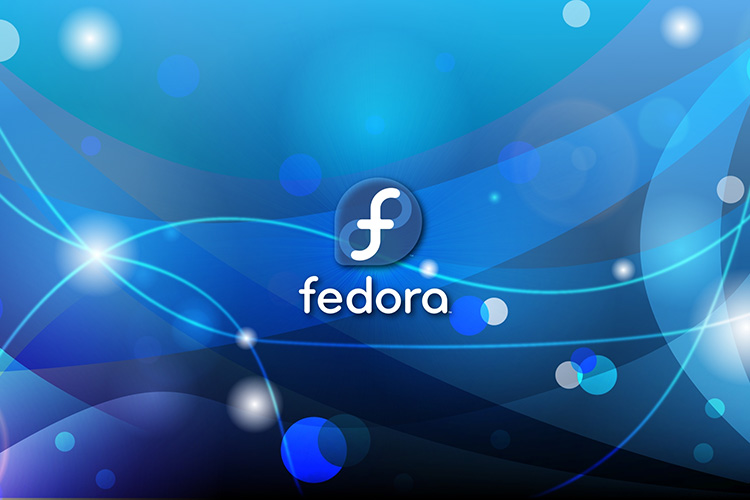 The Fedora Project has announced the general availability of the latest version of its operating system, Fedora 32. It includes new features aimed at addressing issues facing developers and IT teams. Highlights include key updates to Fedora’s desktop-focused edition, Fedora 32 Workstation, and a new computational neuroscience lab image, aimed at bringing those working in science fields to open-source software.

Each Fedora edition is designed to address specific use cases for developers and IT teams with Fedora Workstation and Fedora Server providing open operating systems built to meet the needs of forward-looking developers and server projects. Updates included in Fedora 32 include:

Fedora 32 Workstation provides new tools and features for general users as well as developers with the inclusion of GNOME 3.36 that will provide significant performance and user experience enhancements. As with all Fedora edition updates, this edition has been updated with minor bug fixes and package tweaks including updates to key programming languages and system library packages including GCC 10, Ruby 2.7 and Python 3.8.

Fedora CoreOS, Fedora IoT and Fedora Silverblue will continue to evolve and update to better meet the requirements of modern IT, much of which is powered by Linux containers, Kubernetes and cloud computing.