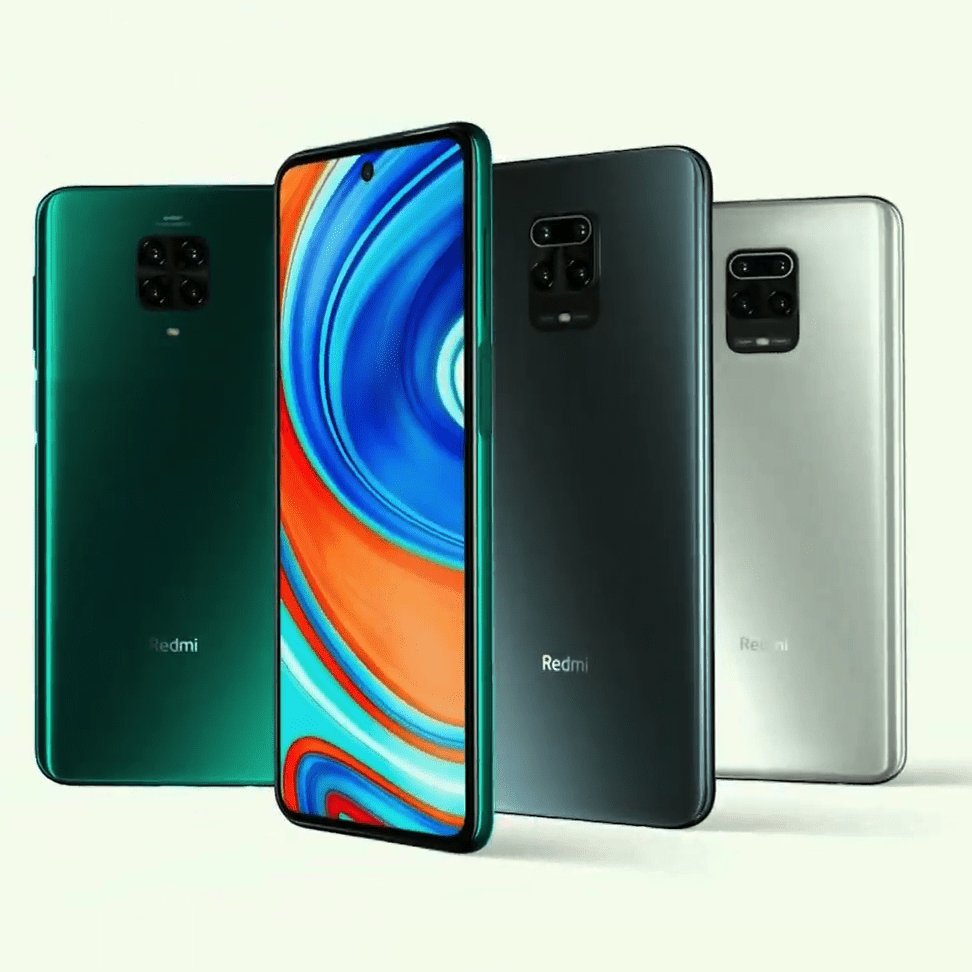 The Redmi Note 9 Pro comes with a main 64MP camera with a Samsung sensor to take high-resolution photos, as well as 4K movies. Low-light is this device’s main priority, so it has a 1/1.7 inch CMOS sensor, to let more light in when taking pictures. It also features an 8MP 119 ° ultra-wide-angle camera, 5MP macro camera for close-up shots, and a 2MP depth sensor for portrait mode shots. The front camera is a 16MP sensor which can record in 1080p at 120 frames per second (fps), which allows it to be used for slow-motion selfies.

It runs on the Qualcomm Snapdragon 720G platform, which gives the device impressive performance for a smartphone in this price range. It comes with 6GB of RAM in both configurations, making it suitable for gaming.

The display is technically notch-less, because it features a punch hole like the latest Samsung and Huawei devices. The Redmi Note 9 Pro has a 6.67-inch display with a camera punch-hole in the middle of the display. It has a 2400 x 1080 resolution and 1500:1 contrast ratio. On top of that, it’s protected by Corning Gorilla Glass 5 and a pre-fitted screen protector,  out of the box.

Speaking of out of the box, it also includes a 33W fast charger, which is the highest the phone can take. Other manufacturers tend to cut corners by making the phones fast-charge compatible and putting lower-rated chargers in the box. The battery capacity is a whopping 5020mAh, that Xiaomi says will last around 2 days.

The Redmi Note 9 comes with a 6.53-inch display, with the same punch-hole as the Pro variant, but moved to the top-left corner. This is the first smartphone that’s been released with MediaTek’s Helio G85 chipset, which is expected to deliver serious performance while remaining battery efficient.

Local availability of these devices has not yet been announced.