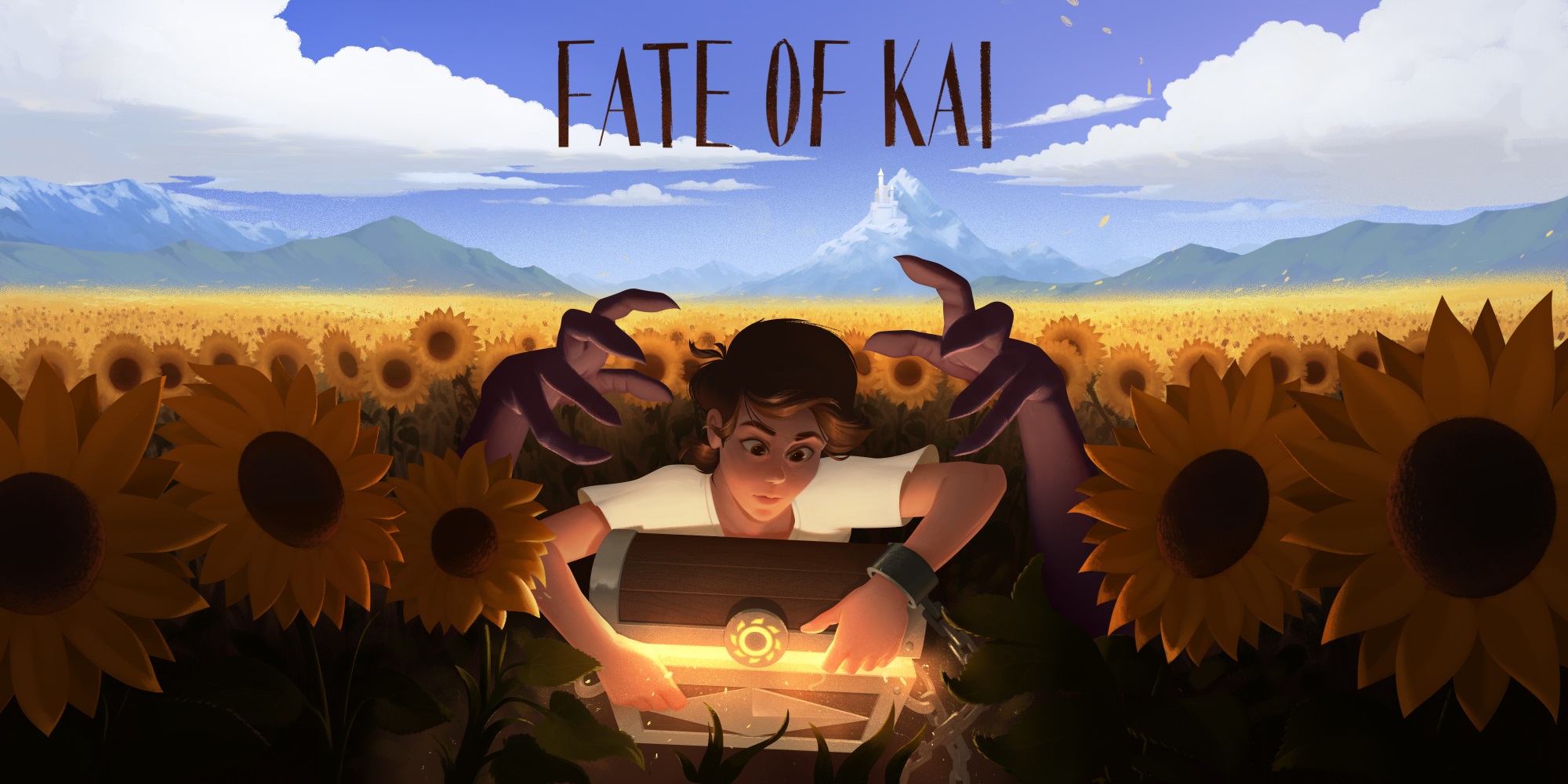 Fate of Kai is a new kind of adventure, which allows players to explore different storylines, solve complex puzzles, travel through time and manipulate characters ideas to help Kai reach the castle.

It features detailed and colourful illustrations on more than 700 panels as players help Kai overcome obstacles that separate him from the castle.

At the end of 2017 in Buenos Aires (Argentina), Tomás Lacerra, taking advantage of the success achieved with his first game release (Daregon:Isometric Puzzles, with more than 180k downloads being a paid application), decided to assemble a team of professionals in order to carry out a more ambitious project. The first version of Fate of Kai would be selected in a local competition, from more than a hundred participating projects, to receive mentoring from regional industry experts. In 2019, the game was presented on GDC (Game Developer’s Conference) and Game Connection America, receiving 7 nominations, being the most nominated game of the year.

Later, the game was presented at Big Festival (São Paulo, Brazil), where it was nominated in two categories for innovation and best Latam game. After months of presenting Fate of Kai at various events, the team decided to take a break. They agreed that the best thing for the product was to completely reshape the aesthetics of the game, which allowed them to win a Humble Bundle award. Thanks to this, Fate of Kai was released in October 2020 as a Humble Original on Humble Choice, receiving excellent feedback from users.

Fate of Kai is available on Steam for $7, and on Android and iOS for $3.