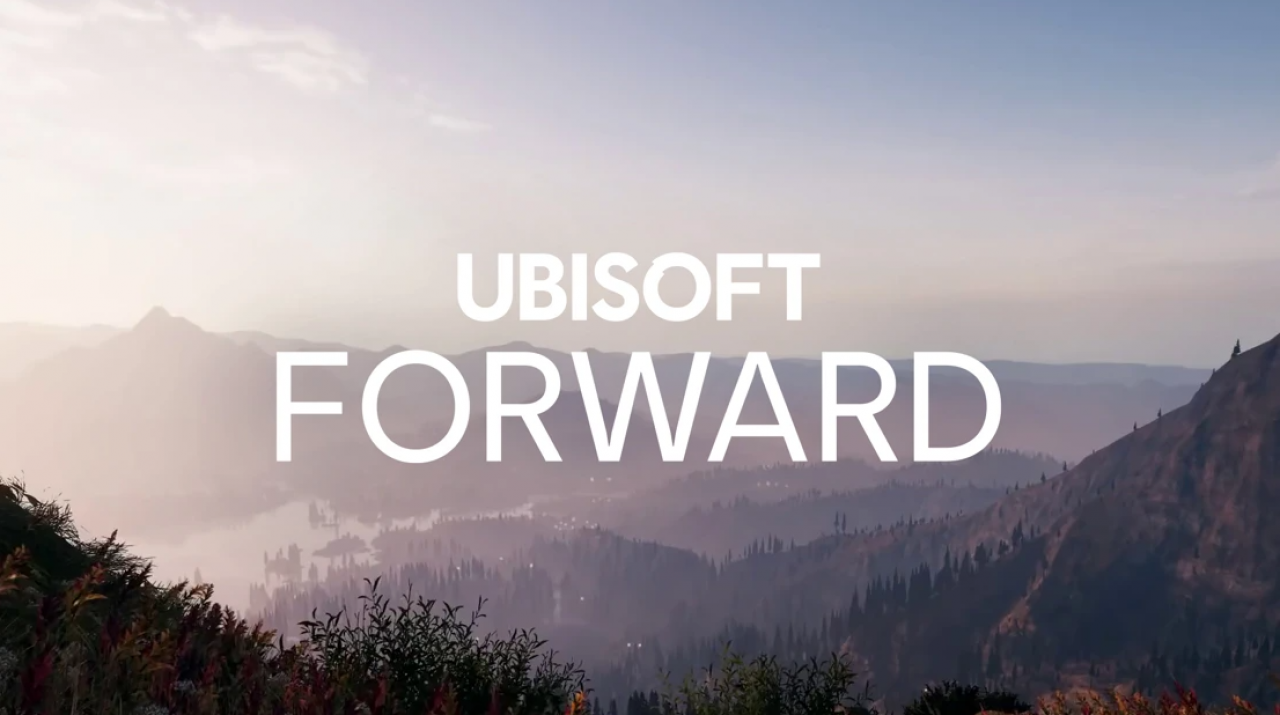 Ubisoft made waves with several announcements during its Forward event at the world’s largest (now virtual) game conference, E3. New collaborations on AAA games with Disney and Nintendo are set to hit the market in 2022.

Most new games are coming to modern (Xbox Series X|S, PS5, Switch, PC) and last-gen (PS4, Xbox One) platforms, which is very welcome considering microprocessor shortages that prevented most gamers from getting their hands on the new consoles.

The most important announcements from the event include:

Avatar gets a AAA game

The adaptation of James Cameron’s Avatar into a video game is one of the most important announcements from Ubisoft Forward (and potentially all of E3). Avatar: Frontiers of Pandora was developed in collaboration with Disney and will skip last-gen consoles, only coming to the Xbox Series X|S, PS5, PC, Stadia, and Amazon Luna in 2022.

Mario comes to Rabbids in Sparks of Hope

In a rare collaboration, Nintendo has teamed up with Ubisoft to add Mario to the latest Rabbids game. Nintendo does not usually allow other game studios to use its intellectual property, but the well-established nature of the Rabbids franchise seems to have instilled confidence in the company. Mario + Rabbids Sparks of Hope

Rainbow Six Extraction has been teased by Ubisoft before the event, but the new cinematic trailer revealed at the event solidifies the direction the new Rainbow Six entry will take – there will be aliens. The game will come out on 16 September 2021.

The latest installment to the Far Cry franchise was announced with two new trailers: one showing the first seaosn pass for the game, and another showing the new game’s villain: Antón Castillo. Playing as local Yaran Dani Rojas, players will explore an island nation and join the revolution to liberate its people from the oppressive rule of dictator Castillo and his teenage son Diego – brought to life by Hollywood stars Giancarlo Esposito (The Mandalorian, Breaking Bad) and Anthony Gonzalez (Coco).

Rocksmith+, a new subscription service for the interactive instrument learning; a new subscription service which teaches users how to play guitar and bass through their favorite songs. It builds upon the Rocksmith method and practice tools developed by Ubisoft San Francisco. With improved note detection, real-time feedback, practice tools designed to give guitar players control, and new personalised recommendations, Rocksmith+ is the go-to music-learning software.