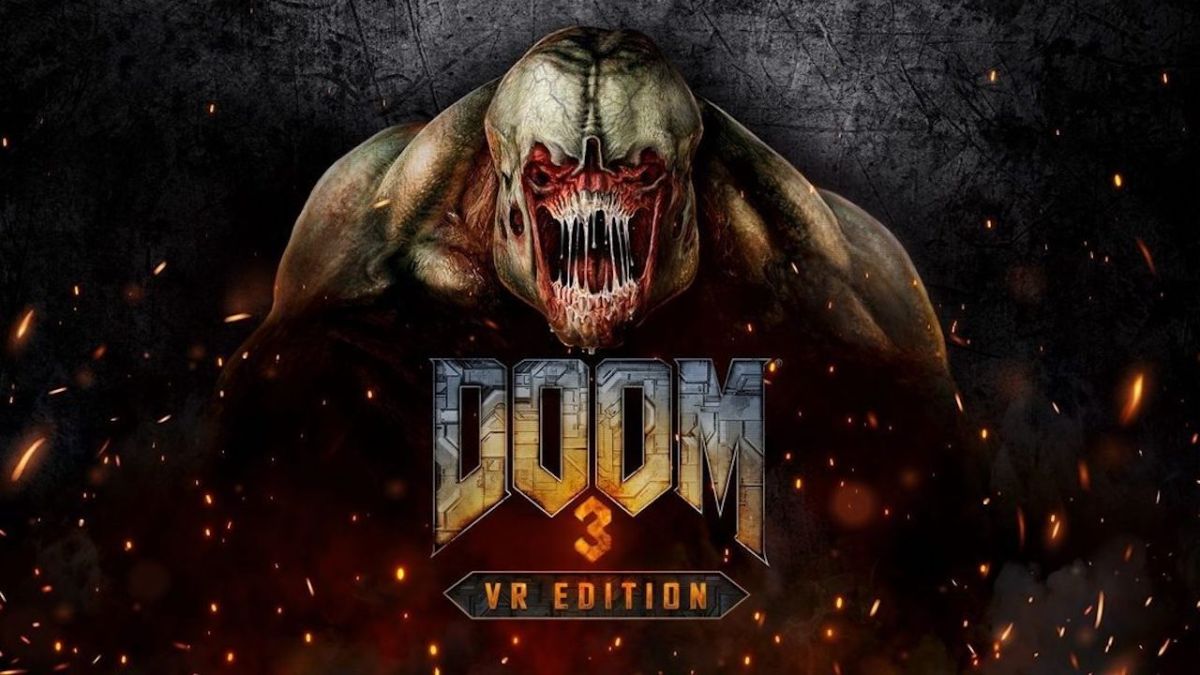 Prepare to experience demon-slaying up close with Doom 3: VR Edition, arriving on 29 March for PlayStation VR. Players can now step into the armoured boots of The Doom Marine as they navigate the blood-soaked corridors of a UAC facility invaded by demonic forces.

Uncover the truth behind the UAC’s dark experiments, fight unholy creatures in terrifying environments and wield an arsenal of iconic weaponry with new textures, shaders and sound effects.

Players can immerse themselves deeper in the terror thanks to new enhancements for virtual reality, including head tracking to peer around corners, angling shots with a flashlight-mounted weapons, 180-degree quick-turn functionality to catch sneaking demons in their tracks, and a wrist-mounted display to track health, armour and ammo.

Doom 3: VR Edition releases on the PlayStation Store on 29 March for users with PlayStation VR.

Snail and the Whale — Now streaming on Showmax