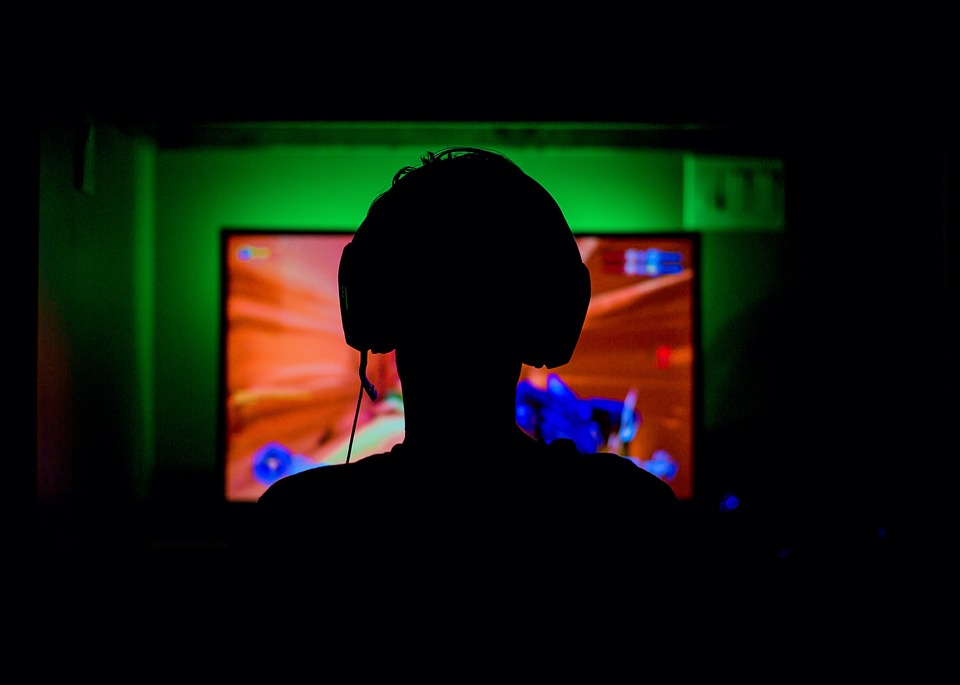 Denuvo by Irdeto is now available for direct anti-cheat integration through Steamworks, offering security solutions for publishers and developers whose games are available on Steam.

According to Irdeto’s research, 77% of global gamers are likely to abandon a game when cheating occurs, which creates a monetisation risk for publishers and developers. By offering its services directly through Steamworks, Denuvo aims to further its goal of bringing fairness and fun back to gaming by providing security solutions to all developers who want to protect their games and gamers from hackers and cheaters.

Denuvo Anti-Cheat incorporates advanced technology to secure competitive online gameplay. The technology aims to help game developers detect multiplayer cheats like aimbots, wallhacks, and modifications of game logic or data to ensure fair gameplay. The anti-cheat has been developed by security experts and video game enthusiasts and, Denuvo claims its technology does not require modification of source code to integrate, has no negative impact on in-game performance, and its “detect-and-report” methodology ensures the workflow of developers and gamers are never impacted.

According to Denuvo, they have more than 2-billion games protected installs across the platforms it serves, making it one of the leading security providers in the video gaming industry. Additionally, it claims to have more than 1,000 game titles secured.

“The value of a large network like Steam has many benefits that are contributed to and shared by all the participants,” says Reinhard Blaukovitsch, managing director of Denuvo. “We are very happy to make it easier for game creators to manage their communities and to be able to share our latest technology with game developers out there.”

Denuvo has been used in protecting AAA titles for over a decade and collaborates with game developers. The company offers cross-platform technology to combat cheating and piracy on PC, Consoles, iOS, and Android. The company states that securing revenue sources beyond base game sales has become increasingly important for the publishers who rely on ad-revenues, in-game currency, downloadable content (DLC), and, more broadly, gamer’s long-term engagement with their games.