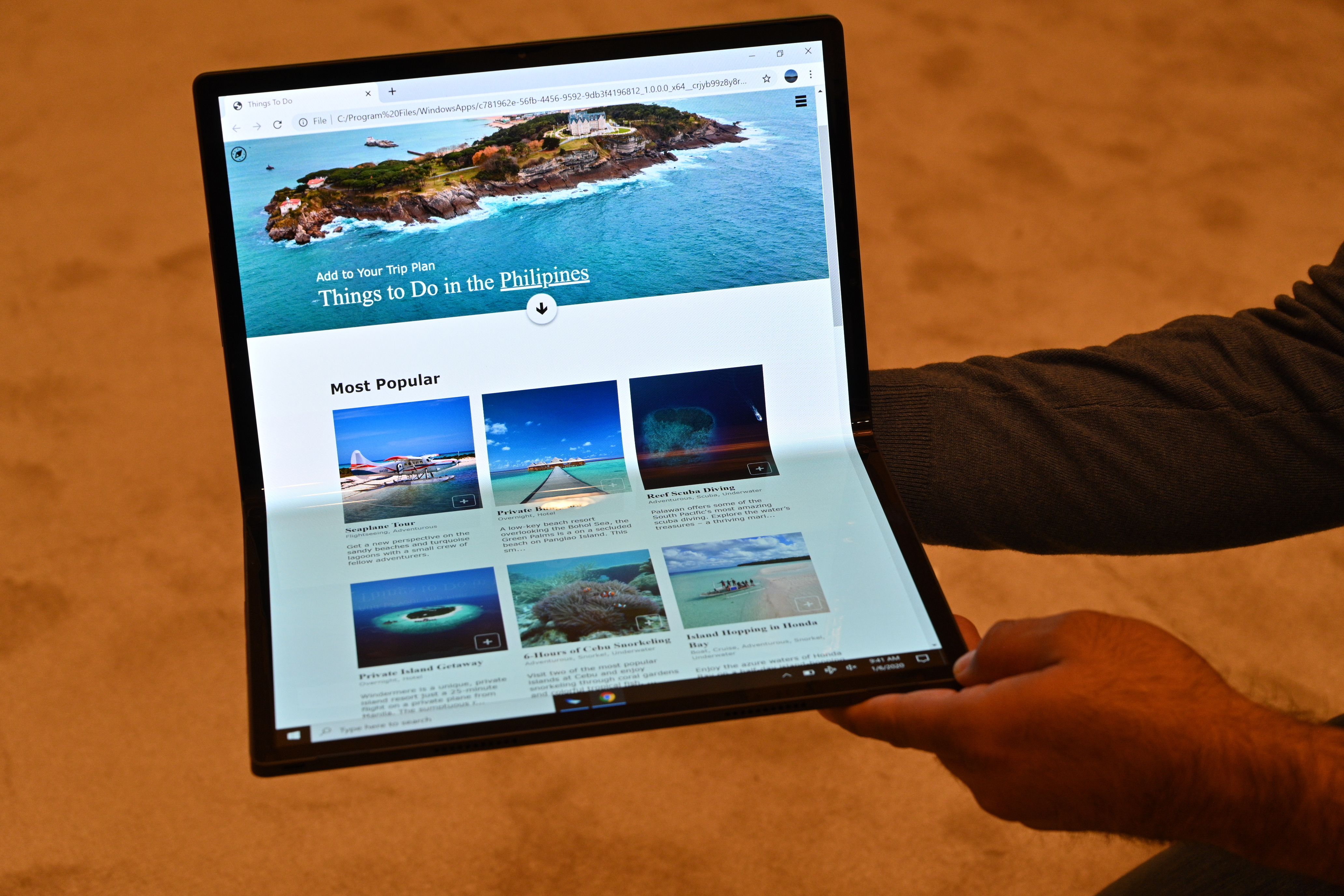 Still bruised from losing Apple as a client and exposure of security flaws in its processors last year, Intel came to CES 2020 in Las Vegas this week determined to prove it still has an innovation edge.

It gave a first look and demonstration of the newest Intel Core mobile processors, code-named “Tiger Lake”. It has enhanced the CPU, AI accelerators and integrated graphics based on the new Intel Xe graphics architecture, promising to deliver “double-digit performance gains, massive AI performance improvements, a huge leap in graphics performance, and four times the throughput of USB 3 with integrated Thunderbolt 4”, according to Intel executive vice president Gregory Bryant.

However, it is still built on Intel’s 10nm+ process, while Intel’s bitter rival AMD has arrived at CES with a laptop using a 7nm chip, the Ryzen 4000 mobile processor. Apple also produces 7nm chips, at this stage for smartphones, and last year ditched Intel as a supplier of its chips.
To make up for this, Intel wowed CES with a preview of a foldable OLED display form factor, code-named “Horseshoe Bend.” Based on the TigerLake mobile processors, Intel says the design is similar in size to a 12-inch laptop, with a folding touchscreen display that can be opened up to more than 17 inches.

CEO Bob Swan kicked off the company’s CES news conference on Monday with updates from its Mobileye business, acquired in 2017 for $15-billion from its Israeli founders. His keynote address included a demonstration of Mobileye’s self-driving robocar navigating traffic autonomously, in a natural manner. The demonstration was intended to showcase Mobileye’s  innovative approach to delivering safer mobility by using a combination of artificial intelligence, computer vision, the regulatory science model of RSS, and redundancy through independent sensing systems.

In an illustration of the real-world benefits of AI, Swan showed how intel used integrated AI acceleration on 2nd Generation Xeon Scalable processors, to help the American Red Cross on its Missing Maps project to improve disaster preparedness. Missing Maps builds accurate maps for remote regions, including bridges and roads, to help emergency responders in the aftermath of a disaster.

“At Intel, our ambition is to help customers make the most of technology inflections like AI, 5G and the intelligent edge so that together we can enrich lives and shape the world for decades to come,” said Swan. “As we highlighted today, our drive to infuse intelligence into every aspect of computing can have positive impact at unprecedented scale.”

Executive vice president Navin Shenoy announced that 3rd Generation Intel Xeon Scalable processors due in the first half of 2020 would include a new Intel product called DL Boost extensions to accelerate AI training by up to 60% over previous technology.

It will be used in tandem with a new computer vision solution, 3D Athlete Tracking (3DAT), which uses AI to enhance the sports viewing experience with near real-time visualisations, and is expected to be a star of the 2020 Olympic Games in Tokyo.

According to Shenoy, 3DAT uses highly mobile cameras to capture the form and motion of athletes, then applies algorithms optimised with IntelDL Boost and powered by Intel Xeon Scalable processors to analyse the biomechanics of athletes’ movements.

Intel also showcased groundbreaking technical work with Netflix and the National Football league in the United States, underlining the message that it was not only about the chips.