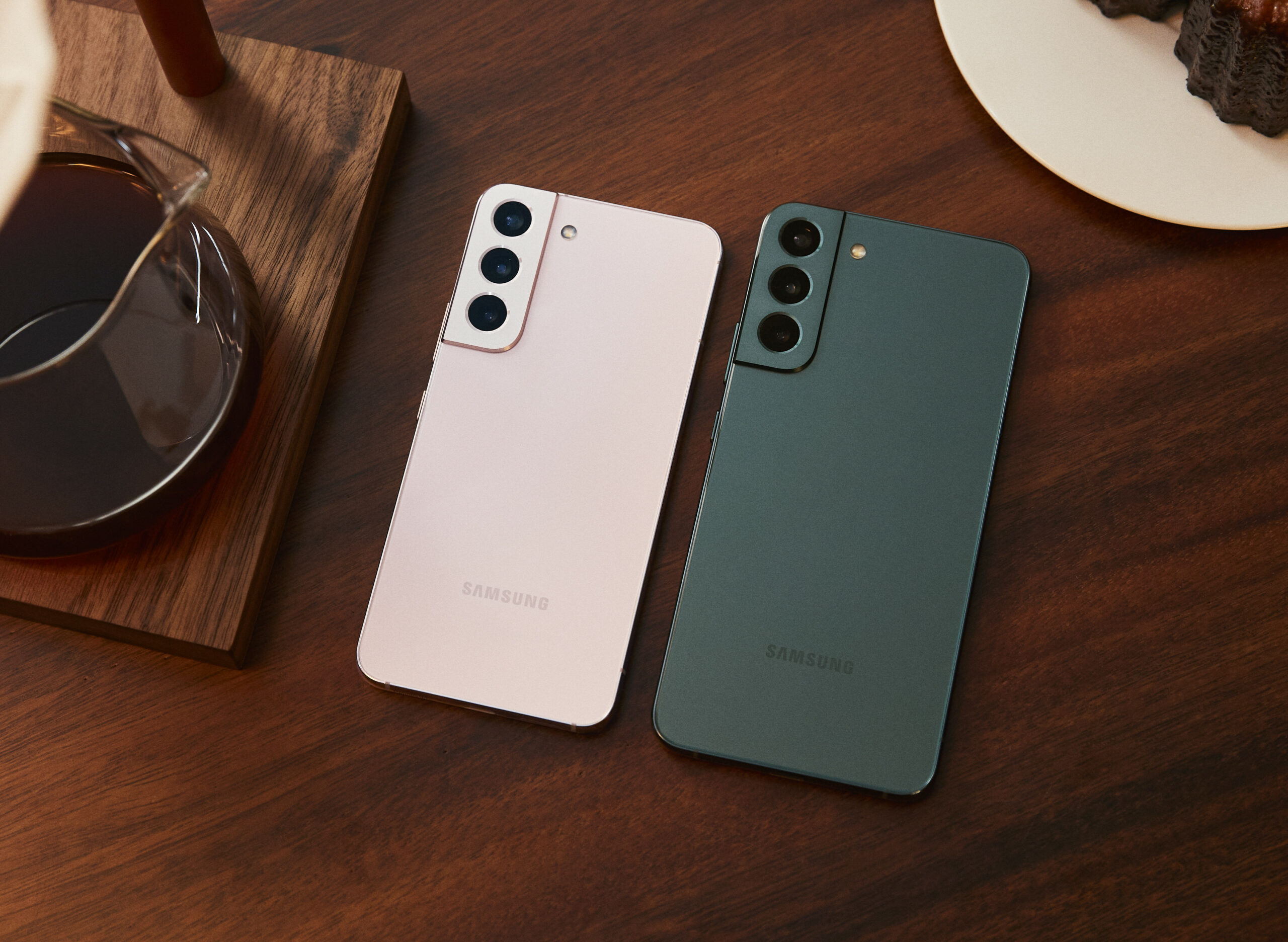 The new Galaxy S22 series delivers a camera set with technology that seems to even break the rules of light. The series of smartphones also include the device maker’s fastest chip and long-lasting batteries. Whether users are vlogging their day, gaming all night, or simply scrolling their feeds, the camera technology, power and performance on the Galaxy S22 and S22+ will deliver a great experience.

The Galaxy S22 and S22+ deliver enhanced camera experiences, so users can connect and share moments, night or day. With the Galaxy S22 series’ new Nightography features, including a large sensor and Adaptive Pixel technology – the camera is designed to let in more light, draw out details, and capture colours that make content pop, even in the dark.

Both Galaxy S22 and S22+ are built with a powerful 50MP main camera, 10MP tele-lens, and 12MP ultra-wide lens. When users are capturing videos with friends, the new Auto Framing feature detects and tracks up to 10 people and automatically adjusts the camera’s focus, so it captures everyone clearly. Both devices are powered by advanced technology which minimises vibrations, so users get smooth, sharp footage even when filming without a tripod.

The Galaxy S22 and S22+ are also equipped with Samsung’s latest AI technology to enhance photos. It’s now possible to take more accurate Portrait mode photos with the new AI Stereo Depth Map, and subjects will look better than before – with even the smallest details appearing crisp and clear.

The Galaxy S22 and S22+, which are designed with the Contour-Cut design and camera housing from the Galaxy S21 Series, is now enhanced with glass and haze finishes. They are available in phantom black, phantom white, green, and pink gold.

Samsung is offering a trade-in programme for those who want to switch to the Galaxy S22 series, which makes the devices more affordable. One can trade in their old phone and save up to R10 000 if they purchase in cash, or save up to R400 monthly on a contract.

The Galaxy S22 series is open for pre-orders until 10 March 2022, which includes the peace of mind of Samsung Care+, a dedicated product support service covering accidental damage such as a cracked screen and repairs.

If users buy one of these Galaxy S22 series devices, they will receive Galaxy Buds Live wireless earphones for free – plus Samsung Care+ option, with a once-off payment of R499.00.

To pre-order devices from the Galaxy S22 range, click here.