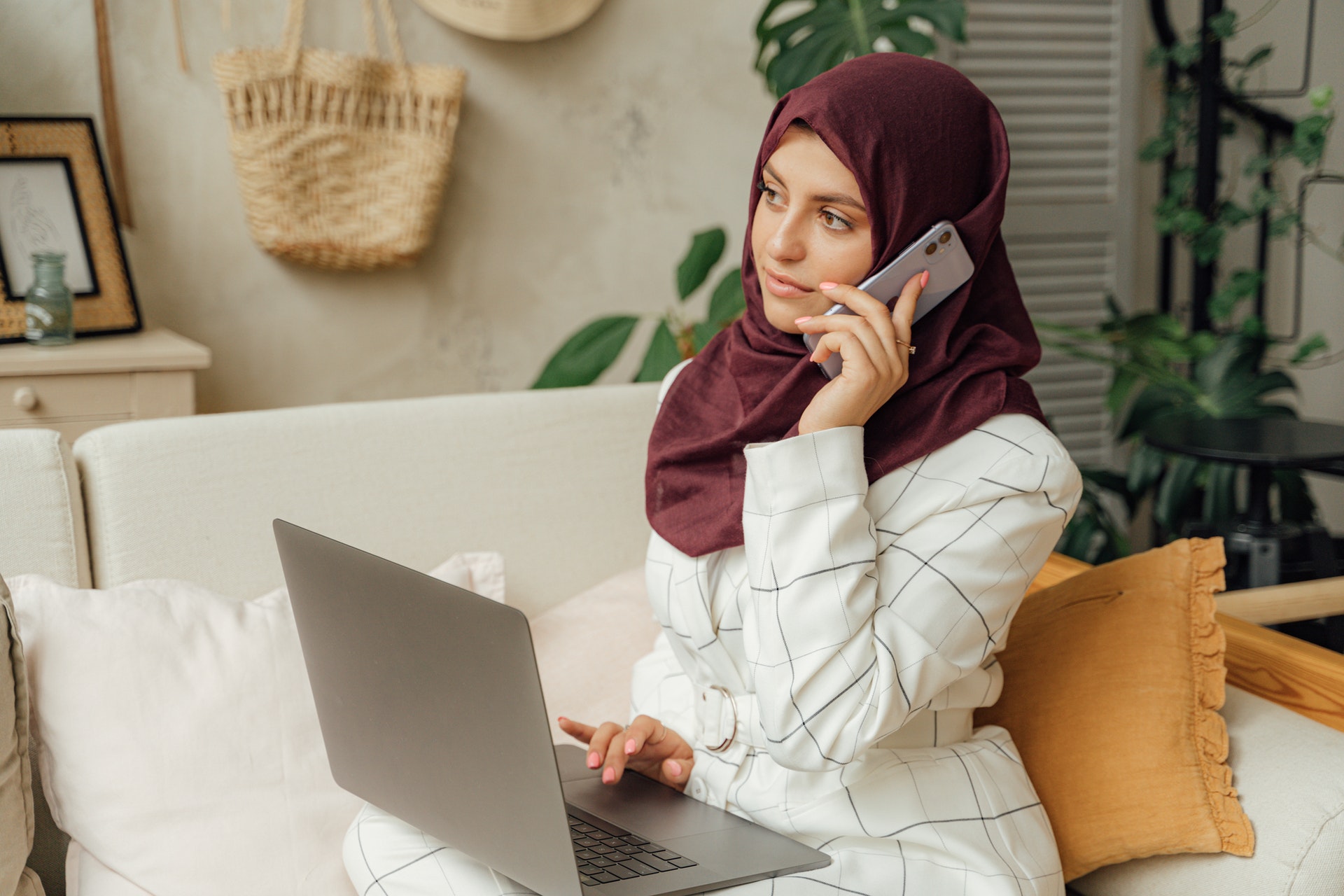 For South Africa’s emerging middle class, picking up the phone to call a family member or friend in another country is something they take for granted. But for tens of millions of people across the country and the continent, calling home remains an unthinkable luxury.

In spite of the much-heralded boom in Africa’s internet and mobile penetration over the past two decades, more than a third of South Africans (and more than two-thirds of all people in sub-Saharan Africa) still find themselves on the wrong side of the digital divide. They’re part of the 40% of the world’s population without reliable internet – and generally, the most heavily impacted are underserviced communities in developing countries.

And you don’t have to be stuck in a rural area of South Africa to be bypassed by the telecommunications revolution, either. For people like Johannesburg-based student Rabia Ragal, calling her family in Ethiopia has traditionally been an expensive and frustrating experience. The same goes for a spaza shop owner in Soweto trying to call his mother in Bangladesh on a feature phone. Or an Uber driver trying to stay in contact with his wife and kids back in Zimbabwe.

Fact is, mobile calls are simply too expensive for most ordinary consumers. There are many so-called ‘free calling apps’, but they all need internet access (and often, a smartphone). And despite popular opinion, WhatsApp calls aren’t free. Both the caller and the receiver need data (and a strong mobile signal, as anyone who’s ever tried a WhatsApp call will testify).

So, how do you drive down the costs of calls to the point where people with lower incomes can stay connected to their families, without the need for an internet connection or a smartphone? Oddly enough, coming up with the technology behind the solution that enables the calls isn’t the biggest challenge. Start-ups like my own company, Talk360, can give users the ability to call any landline or mobile number in the world at a massively reduced rate, using VoIP technology to cut out the need for an internet connection.

The bigger challenge is creating a payment platform that makes buying call bundles as quick and easy as buying a loaf of bread at the corner shop. Sounds straight-forward – until you consider that Africa is a huge continent, with differing payment cultures, 45 different currencies and thousands of different payment providers.

Today, Talk360 is not just an app that lets people call other countries. It’s a fintech company that offers 60 different payment options, supports more than 40 currencies, and has connected more than 2 million people globally in the past year alone. And it hasn’t even scratched the surface of the vast need for affordable, accessible calls across the continent.

The model is also strongly focused on social impact. Apart from connecting lives by bridging distances, the model is creating jobs and income-generating opportunities from Musina to Mossel Bay. It’s doing this through a broad distribution network of digital and physical locations, combined with an extensive agent referral programme, that allows people to make money by selling airtime and signing up customers.

We can’t bridge the digital divide ourselves. But we can certainly make sure that the people of Africa and their families can stay connected until technology reaches them.

Continue Reading
You may also like...
Related Topics:featured, talk 360