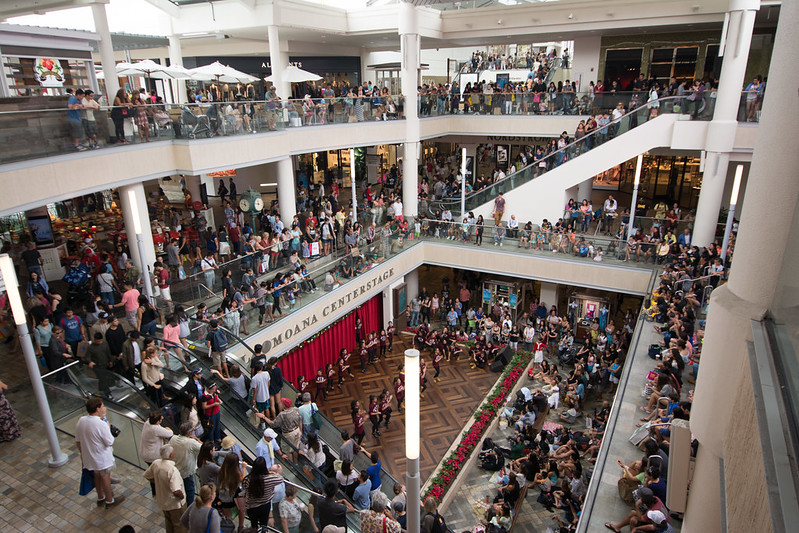 Watch a movie for R45, with a small popcorn and soda combo for R25 at any Ster-Kinekor cinema (excluding D-BOX, IMAX and Cine Prestige).  That’s R70 to kick back with popcorn and a drink and watch enthralling releases such as Knives Out, Playing with Fire, The Good Liar, 21 Bridges, Charlies Angels, Black & Blue, Doctor Sleep and Ford vs. Ferrari.

Most deals have started for online only until 1 December

With the majority of Incredible Connection’s deals already available now, one can shop now for special prices on online deals. Our personal favourites include:

In-store only from 29 November to 1 December

iPhones, MacBooks and Apple Watches are on special this Black Friday, with most of the deals falling into the contract range. Our personal favourites include:

Deals have started until 29 November

The Blue Dot Sale is Takealot’s spin on Black Friday and comes with some impressive deals. Our personal favourites are:

Acer has dropped the price of its high-performance computers this Black Friday. Our personal favourites are

Deals last from 29 November until 3 December

Although no deals have been released yet, Superbalist is likely to have some of the best Black Friday deals in the online apparel space.

Uber has partnered with Makro to give users up to R50 off 2 Uber rides when requesting a ride to and from Makro store between 27 November – 1 December 2019 using promo code MAKROBLACK5DAY.

Game developer and publisher Bethesda is discounting its games by up to 75% at digital storefronts, including Bethesda.net, Steam, Microsoft Store, PlayStation Store, and the Nintendo eShop. From Bethesda.net,

Air tickets have also been discounted when one books through TravelStart. The most affordable one-way routes start at:

For a limited time, Fedgroup is offering bundles of one solar panel and 20 blueberry bushes, valued at R11 000, for R1 000 less on the Impact Farming App. Only 1400 bundles will be made available, so get in early while stocks last.

Nintendo is having its own Black Friday specials where the items aren’t discounted, but include freebies to the value of up to R1000.
Our favourite deals are:

Cellucity has some impressive discounts on audio accessories this Black Friday. For the full set of deals, visit https://cellucity.co.za/black-friday/.
Our favourite deals are:

Promotions run from 28 November to 2 December, only at Samsung Stores.

Samsung is going big on deals in its Samsung Stores this year. If you’re in need of a new TV, tablet, or kitchen appliance, the Samsung Store will probably provide one of the best Black Friday deals available.
Our favourites are:

Previous Page2 of 2Next Page
Related Topics:Black Fridayfeatured
Up Next