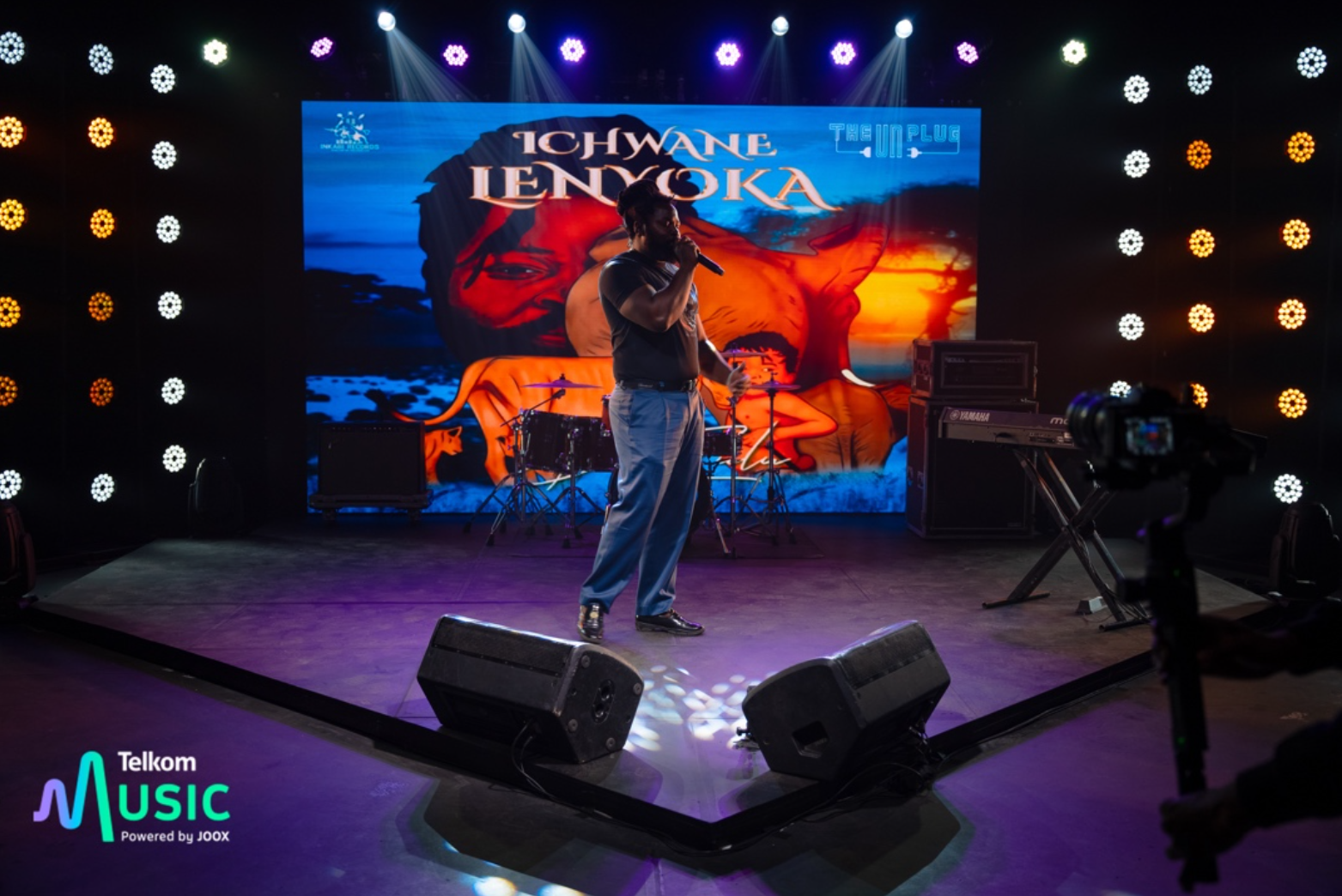 Big Zulu, whose real name is Siyabonga Nene, says: “I’m thrilled! For me, the synergy is clear: I want to make simple but good music that people can relate to and enjoy without any barriers to access; like Telkom Music Powered by Joox is also doing with its platform: making access to good music, simple. Accessibility is the DNA of the Big Zulu brand and partnering with a platform that gives my work that kind of access is a match made in heaven.”

“Telkom is a legacy brand we grew up knowing and Joox is a streaming platform that’s been big in the live performances space during the initial lockdown. It’s like two worlds of legacy and present-day coming together. If you look at the Big Zulu brand, I’m inspired by the legacy of KZN’s traditional music and Hip Hop is an ever-evolving, dare I say, fresh trend that I’m incorporating into my music. I’m also taking two worlds and making them one.”

Telkom Music Powered by Joox has been commended for its approach coming into the music-streaming market, placing data at the centre of its offering and eliminating limitations around access to it. The music app is proven to consume the least data of any DPS in the market when listening to music.

The app also takes just 10MB of download space in any Android smartphone. Zulu says this is an important factor for him: “It’s the mass market my music appeals to. There’s a huge part of my audience that doesn’t have the most sophisticated phones with memory and storage, for example, so this will be very helpful.”

The Bergville-born star says fans can expect thoughtful music from his forthcoming album, adding that there are songs that will be great for celebrations as well as incredible features: “I had to tap into my core. Although I’ve moved to Jo’burg I’m still primarily rooted in KZN. I had to take all those inspirations and bring them to life while still staying true to what one would call the Hip Hop art form,” he concluded.

“Look out for my artists on Nkabi Records and don’t touch the dial, Big Zulu is only getting started!”

Users can listen to the album for free now on Telkom Music Powered by Joox, with limited features, or get the all-access VIP package for R60 per month.

King of Boys: The Return of the King – Out now on Netflix