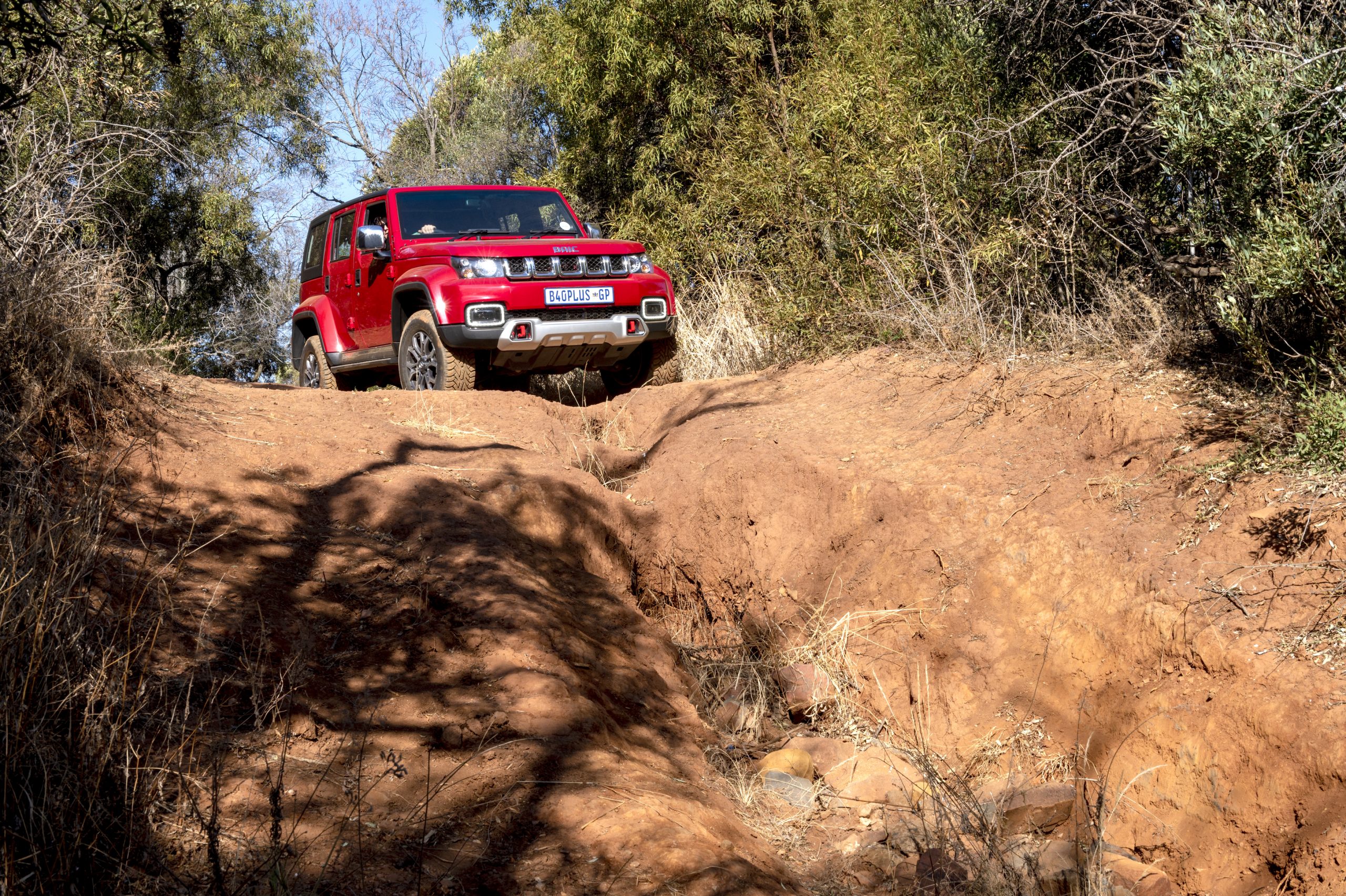 BAIC South Africa has launched its iconic SUV, the B40 Plus, which builds on a 60-year legacy of tackling all terrains.

Headquartered in Linbro Park, Johannesburg, BAIC SA has an assembly plant in Coega, Eastern Cape, which aims to produce 40,000-50,000 vehicles for local sale and export by the end of 2022. The BAIC Automotive Group became one of the five largest automotive groups in China, after selling more than 2-million vehicles in 2018.

The B40 Plus, which has its roots in the military, has been tested in almost every condition, altitude, terrain, and application.

The design of the B40 Plus is described as “bold and imposing”, with styling that “echoes the confidence of the driver, with aggressive bumpers and wheel arches”.

The 5-slot grille design in front was inspired by the Great Wall of China, while chrome and black accents on the exterior contrast the vehicle’s body colour. The lighting array features Daytime Running Lights (DRL) as well as front and rear fog lamps. The vertical windshield design, large exterior mirrors and high seating position make for all-round visibility.

NVH (Noise Vibration and Harshness) dampening is provided by Liquid Application Sound Deadening (LASD) technology, which increases the application area of the sound-dampening material in a vehicle by 50%, is environmentally friendly and allows for weight reduction in the vehicle while resulting in increased noise reduction.

“The B40 Plus is more than capable off-road,” says Basil Costa, senior manager for sales and marketing. “The testing on extreme environmental adaptability included a process called ‘5 high & 1 drought’ which include high temperature, high altitude, high humidity, high cold, high salt content and, of course, a drought. This stringent testing process ensures adaptability to extreme conditions that is 10% higher than regular passenger vehicles.”

The selectable 4WD system with mechanical central transfer case and rear differential lock allows driver control over how the engine is powered, dependent on the terrain, conditions and requirements.

The B40 PLUS also has a built-in cage anti-roll body structure and anti-roll bar framework composed of a high strength steel plate and pipe beam, doubling protection and able to maintain integrity in a 50-metre hillside roll.

How to buy the Facebook Ray-Ban outside of the US