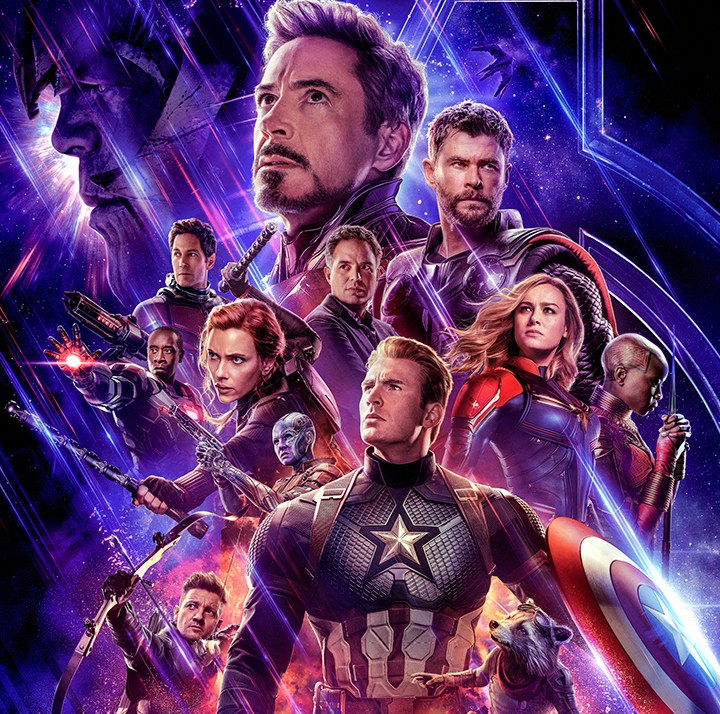 Audiences across Africa assembled in cinemas this past weekend (April 26-28) to witness the next stage in the historic cinematic journey, 11 years and 22 films in the making, pushing  Marvel Studios’ Avengers: Endgame into the record books.

The latest release from the Marvel Cinematic Universe took in over R34-million at the South African box office, with over 377 000 attendances for its opening weekend, including Thursday night previews. This debut ranks as the biggest industry opening weekend ever in South Africa, beating out the previous record holder, and its predecessor, 2018’s Avengers: Infinity War.

Friday 26 April also saw Avengers: Endgame take in over R9.2-million with over 100,000 attendees, the biggest industry opening day ever at the local box office, toppling the prior holder of the title, again Avengers: Infinity War, which opened on the April 27 public holiday last year. The film’s Saturday takings totalled more than R11.8-million, making it the biggest single day at the local box office and the first to pass the R11-million mark in one day.

These records showcase the extraordinary support the Marvel Cinematic Universe continues to garner from fans across the continent, following last year’s historic runs of both Avengers: Infinity War and Black Panther, with the latter becoming the #1 film of all time in South, East and West Africa.

Both Avengers: Endgame and Captain Marvel are now in cinemas.

The grave course of events set in motion by Thanos that wiped out half the universe and fractured the Avengers ranks compels the remaining Avengers to take one final stand in Marvel Studios’ conclusion to 22 films, Avengers: Endgame. Kevin Feige produces Avengers: Endgame, and Anthony and Joe Russo are the directors. Louis D’Esposito, Victoria Alonso, Michael Grillo, Trinh Tran, Jon Favreau and Stan Lee are the executive producers, and Christopher Markus and Stephen McFeely wrote the screenplay.