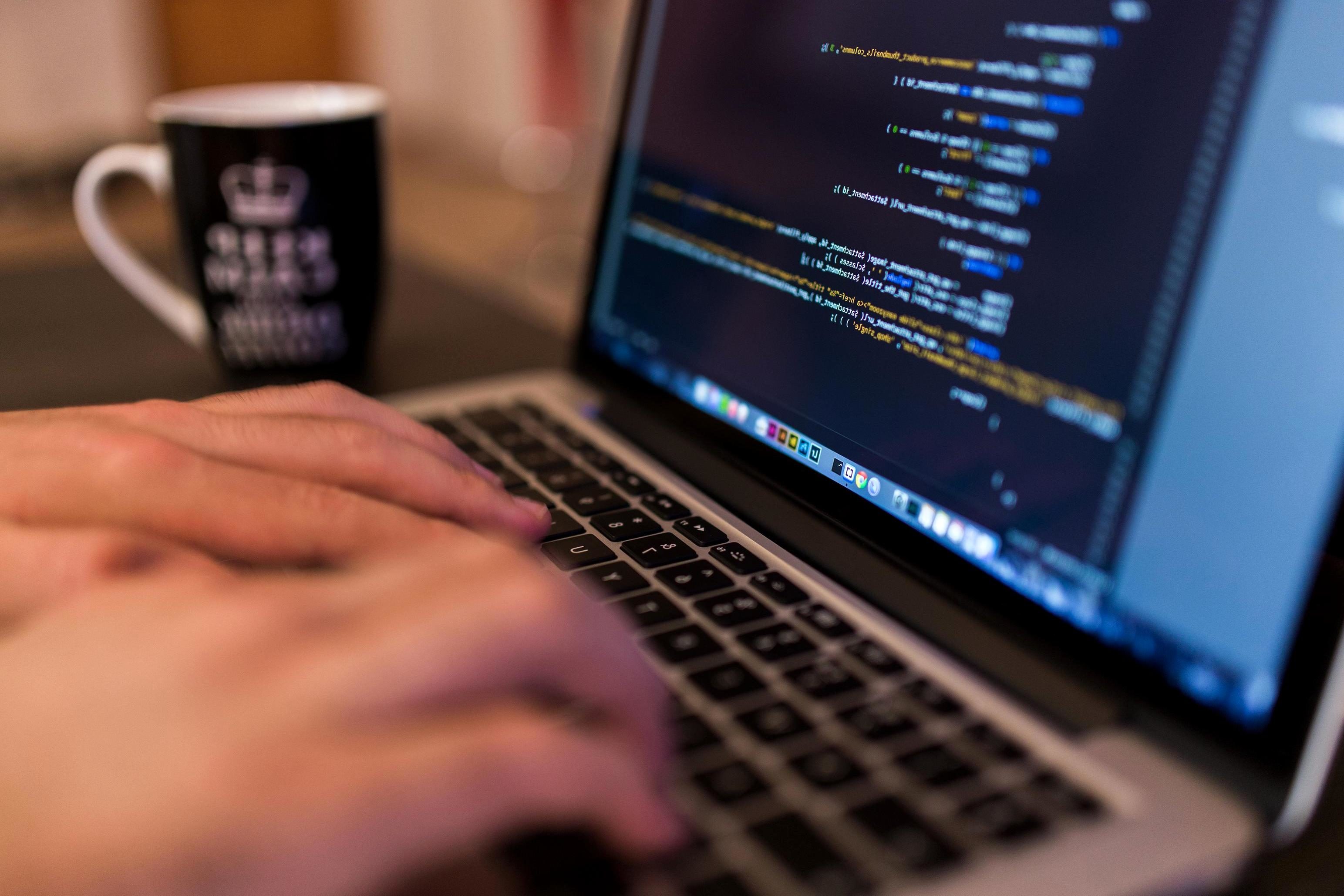 An education app, one for paying on Metrorail, and an accessible credit scoring platform earned their orginators scholarships in the #ChangeWithCode competition tun by Southern African tech educator HyperionDev. South Africans were invited to share great tech ideas, and win one of three coding bootcamp scholarships to the total value of R45 000 each.

The winners, announced this week, competition are:

A platform that uses gamification techniques to get learners hooked on the reward feedback loop which ensures they play more and therefore, learn more.

A platform that offers South Africans access to a credit scoring platform, which is fundamental to accessing affordable financial capital.

●        Payment, chat and scheduling app for Metrorail by Regan Jansen aka @reganjansen33

Named ‘Trainbuddy’, the app hopes to alleviate the long queues for ticket purchasing and GPS tracking to see exactly where specific trains are located on the route.

Winners were chosen by a judging panel of  South African tech pioneers in their respective fields: Wesley Lynch of Snapplify, David Torr of UCOOK, Justin Norman of The Flip Africa, Andrew Smith of Yuppiechef, and Sam Wright @TechGirlZA.

“It was really fun and inspiring to see so many great ideas and audacious individual participants,” said Justin Norman. “The competition saw nearly 100 valid entrants, with a plethora of forward-thinking ideas.”

Riaz Moola, founder and CEO of HyperionDev, said: “The competition has shown off the immense talent in South Africa and the hunger of both young and old to solve everyday problems with tech. It’s inspiring and exciting, especially at a time when innovation and creativity is so desperately needed to solve issues like unemployment. The breadth of submissions has been incredible and spans everything from biodegradable drones to coding software for the disabled.”

The judges had to score on three criteria:

“The top two ideas for me were the Metrorail App and the Education app,” said Sam Wright. “Both aren’t necessarily new concepts, but they are concepts that I think we need in South Africa. I thought the Metrorail app  was the best of the bunch and something that would make a difference in many lives. Just an online update on delays would go a long way. I thought the education via gamification app was clever and easy to execute as well.”

All three candidates have the option to study on campus in either Johannesburg or Cape Town or correspond online.

This article is a follow up on the detailed outlines of the projects. Click here to read it.

MUST you buy into Black Friday? The pros and cons