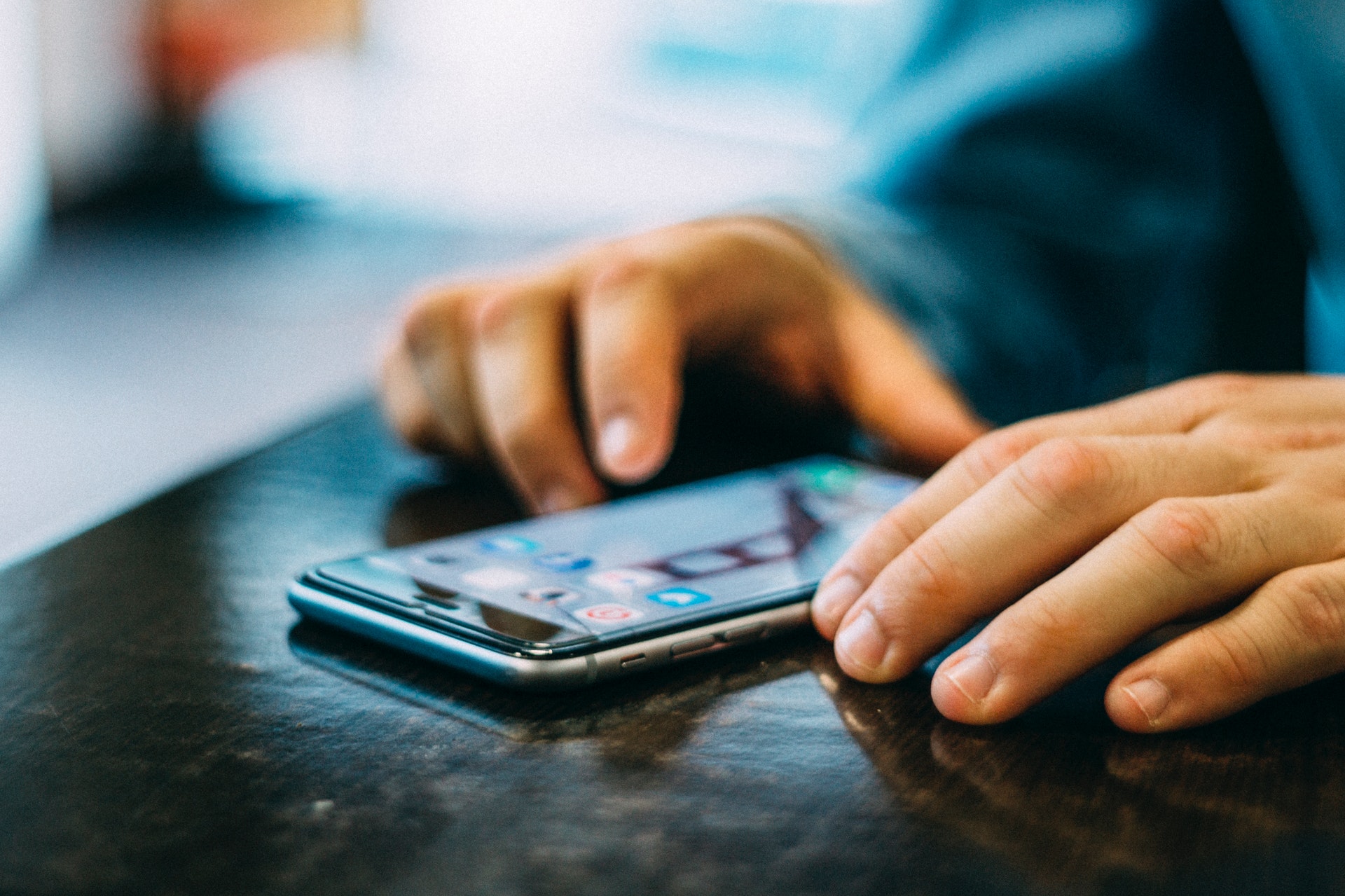 Worldwide smartphone shipments declined year over year in the fourth quarter of 2021 (4Q21) marking the second straight quarter of negative growth. Despite a challenging second half of the year, full-year shipments still grew thanks to a strong first half. According to preliminary data from the International Data Corporation (IDC) Worldwide Quarterly Mobile Phone Tracker, smartphone vendors shipped a total of 362.4 million phones during the holiday quarter (4Q21), which was down 3.2% year over year but slightly better than IDC’s forecast. On an annual basis, the market grew 5.7% in 2021 with 1.35 billion smartphones shipped.

“There’s no question the second half of 2021 failed to meet expectations with volumes declining 4.5% compared to the second half of 2020,” says Ryan Reith, group vice president with IDC’s Worldwide Mobile Device Trackers. “As we mentioned last quarter, the supply chain and component shortages started to have meaningful impact on the smartphone market as we entered the second half of the year, and this continues to be the case as we’ve now entered 2022. We expect to see supply and logistical challenges continue through the first half of this year, but we currently believe we’ll return to growth in the second quarter and second half of 2022. There is no question that demand is still strong in many markets, and to some extent we are seeing increasing consumer interest in 5G and new form factors like foldables.”

Despite a slight year-over-year decline in shipments, Apple had an impressive final quarter of 2021, once again jumping above Samsung into the top spot. iPhone 13 SKUs were an impressive portion of volumes in the holiday quarter driving strong growth in overall iPhone average selling prices. Samsung and Xiaomi followed with the second and third spots and it’s worth noting these were the only vendors out of the top 5 that grew shipments year over year in 4Q21. Oppo and Vivo rounded out the top 5. For the full year, all five vendors grew shipments year over year with four out of five achieving double-digit growth. While Xiaomi had the highest annual growth reaching almost 30%, Samsung had the lowest, just 6.0% growth in 2021. This contrast clearly illustrates which vendor benefitted the most from the massive decline of Huawei this year. Apple too had healthy annual growth of 15.9% in 2021 for reasons already mentioned as well as due to the superb 40% growth in China in 2021.

“The fact that 2021 would have come in drastically higher if it were not for the supply constraints adds even more positivity to the healthy 5.7% growth we saw for 2021,” says Nabila Popal, research director with IDC’s Mobility and Consumer Device Trackers. “To me it gives a message that there is significant pent-up demand in almost all regions. Even in China, where there are some challenges around weakening consumer demand, the market performed much better in the fourth quarter than expected, 5% better to be exact, albeit still a year-over-year decline. With channel inventory low in almost all regions and as supply constraints ease up towards the middle of the year, IDC expects this pent-up demand to drive the market toward healthy growth in 2022.”

To read how Microsoft became one of the top five players in the tablet space, click here.