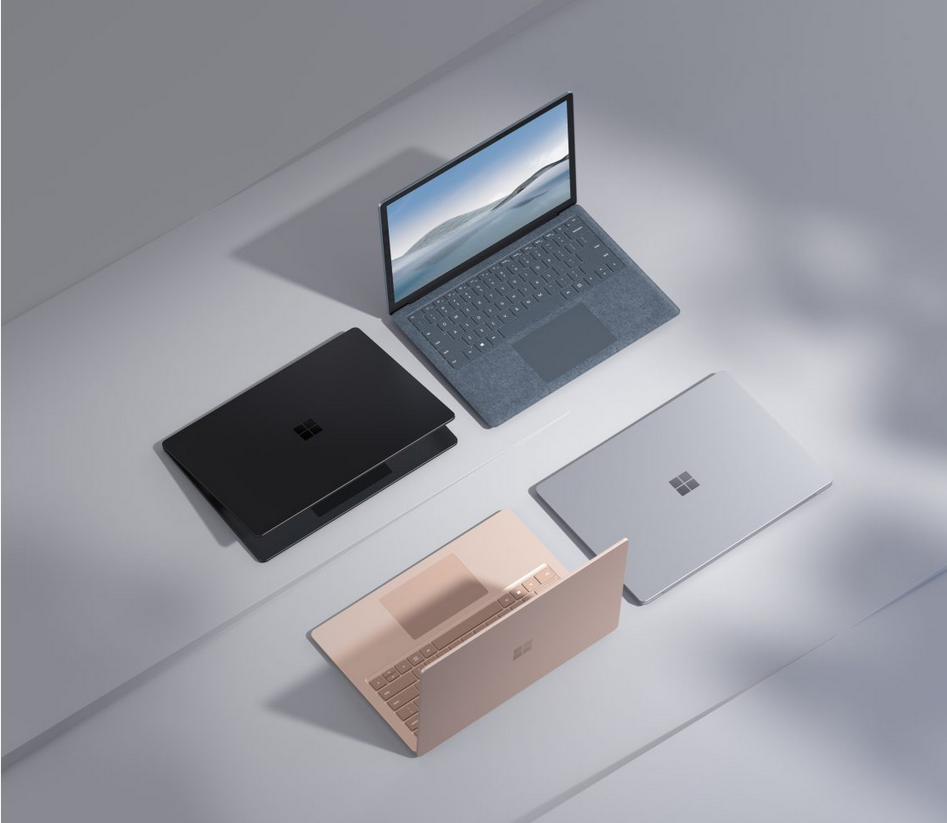 Microsoft cashed in on the need for mobile productivity devices with its Surface portfolio refresh and joined the ranks of the top global tablet vendors for the first time. Meanwhile, most vendors experienced setbacks in securing components, due to the global chip shortage and persistently high demand.

According to a new report by Strategy Analytics, supply constraints held market growth to -25% year-on-year. Signs point to an easing of supply constraints in Q1 2022, but it remains to be seen whether that demand waits for tablet vendors to recover or if customers have moved on.

Eric Smith, director of connected computing at Strategy Analytics says, “Last year’s pre-vaccine holiday quarter was a tough one to compare against and when you add on the severe supply constraints impacting tablet vendors, it added up to a disappointing quarter. The maddening thing is, demand far exceeded supply at the end of 2021, holding back higher revenues for everyone. There are signs that supply shortages are easing already in 2022, but we are not guiding this situation to end until after summer.”

Chirag Upadhyay, industry analyst at Strategy Analytics says, “For the entire year, total tablet shipments fell just -3% to 183.1 million units. Demand was steadily high through the year, but supply constraints caught up to all vendors by the end of the year. This is due to two factors. First, vendors prioritized notebook production to meet work-from-home and now hybrid work demand. Second, it was difficult to juggle sourcing components that tablets and smartphones share.”

Strategy Analytics provided the following information on key points of the report:

Continue Reading
You may also like...
Related Topics:featured, Microsoft