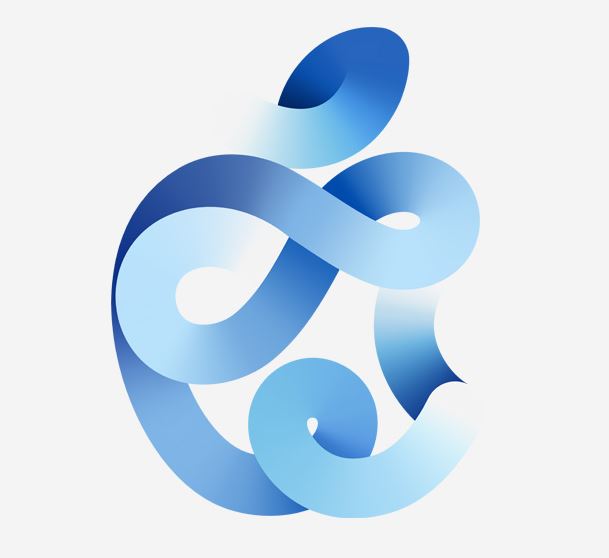 Apple has announced its September event will happen on the 15th at 7PM SAST. Usually, one expects iPhones to be released at this time of year, but there have been rumours circulating that this event may be exclusively reserved for new Apple Watches, as this year’s “Time Flies” event name may suggest.

Apple also confirmed that new phones would not be shipped in September at its latest earnings call, which doesn’t necessarily confirm no announcement but leans towards one not being made. The event itself is also a little late for an iPhone release, which usually happens in the beginning of September.

To make up for this, Apple hid an augmented reality (AR) Easter egg in its announcement. To see the cool animation, tap here using an iPhone or iPad. If you don’t have an iPhone or iPad, see Apple’s Greg Joswaik using the AR object:

See you in 7 days! #AppleEvent pic.twitter.com/zDXneII5di

This AR object, paired with Apple’s strong investment in AR and its recent implementation of a LiDAR sensor in the new iPad Pros, shows Apple may be pushing augmented reality tech with this launch. It wouldn’t be too far a stretch to say that, if new iPads are launched at this event, they may include new augmented reality tech.

To add all the details to your calendar for the event, click here.