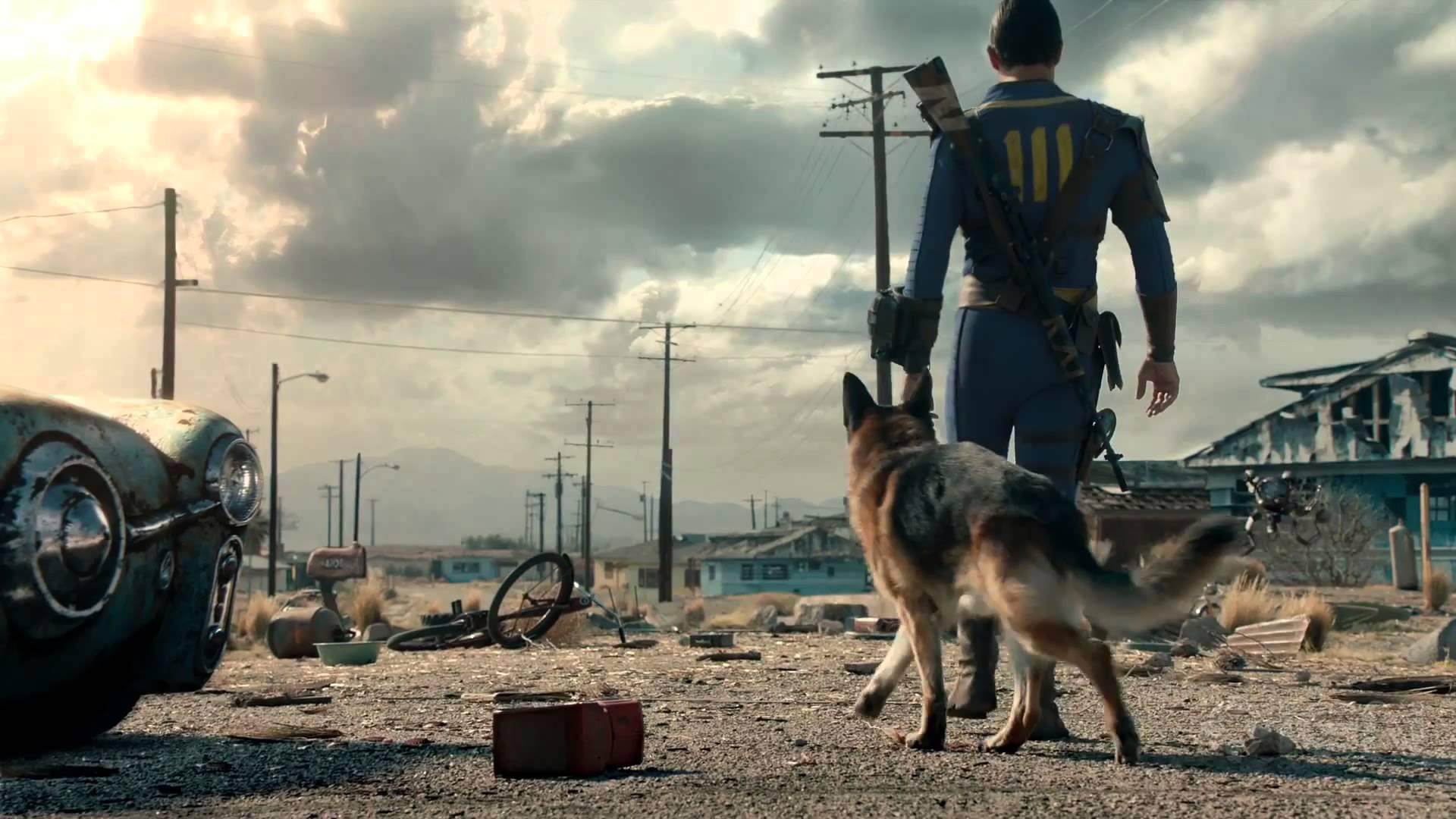 Amazon has revealed it is making a new Fallout TV show based on Bethesda’s highly popular post-apocalyptic RPG.

The details about the show are sparse, but it is confirmed to be an Amazon original that’s produced by Kilter Films. The creators of Westword, Lisa Joy and Jonathan Nolan, will also be working on the show alongside Bethesda’s Todd Howard and James Altman, who will be serving as executive producers.

Fallout was released in 1997 and takes place in a post-apocalyptic Southern California, beginning in the year 2161. After the previous generation’s idea of creating a utopia using nuclear energy fell through, the protagonist must recover a water chip in the Wasteland to replace the broken one in their underground shelter home, Vault 13. The game has since had many spin offs and the most recent games include Fallout 4 and Fallout 76.

“Fallout is one of the greatest game series of all time,” Joy and Nolan said in a joint statement. “Each chapter of this insanely imaginative story has cost us countless hours we could have spent with family and friends. So we’re incredibly excited to partner with Todd Howard and the rest of the brilliant lunatics at Bethesda to bring this massive, subversive, and darkly funny universe to life with Amazon Studios.”

A release date for the show has not yet been announced.