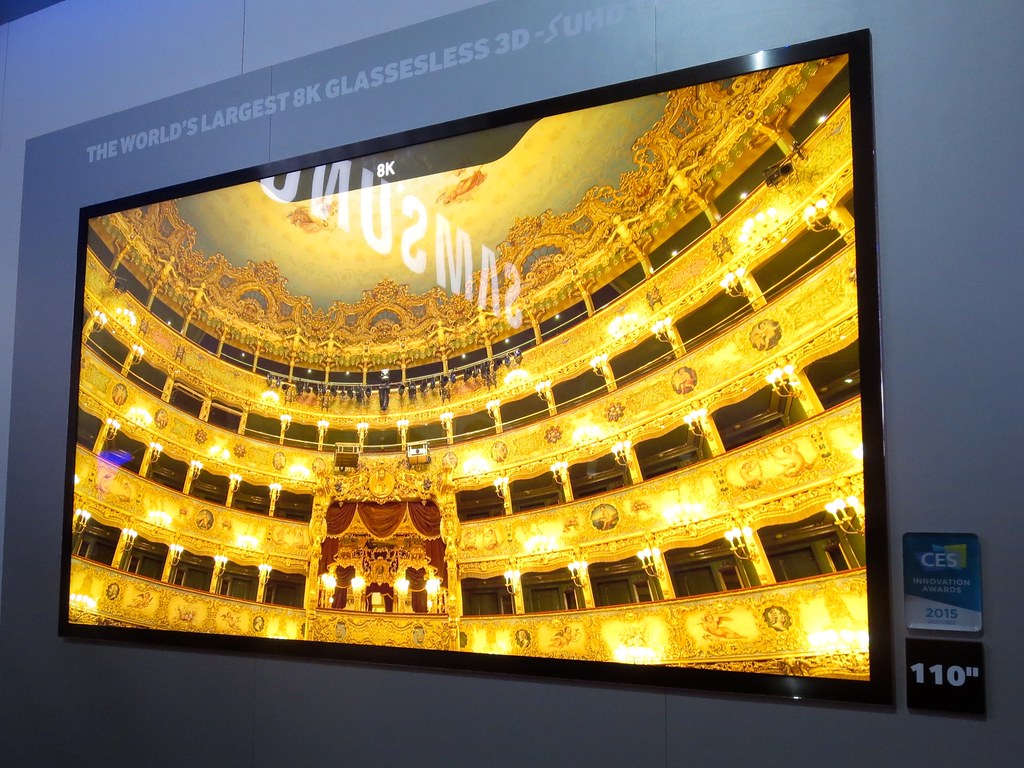 Hisense and Skyworth have both signalled their intentions to join the 8K TV technology race, but at a far more affordable level than the high-end names in TV.

Both showcased their TV tech at the IFA global press conference in Andalusia, Spain, where the organisers gave media a taste of a few companies that were ready to show off some of their technologies before the official expo.

The question still stands: How is 8K going to take off when 4K barely has traction?

The answer lies in innovation and early release. As 8K overtakes 4K as the new “wow” TV technology, film-makers and content distributors will have to start creating 4K content to remain competitive.

Ten years ago, it was difficult to find 1080p content online because content creators were releasing their video in standard definition or 720p. Now, 1080p content is standard online and the less common 1080i standard is used in DSTV’s satellite broadcasting.

The key to getting these technologies off the ground is matching pricing to quality. Chinese manufacturers like Hisense and Skyworth are particularly good at getting this balance right in their TVs. That said, the 8K TV sets that will be offered soon are likely to be just out of the typical consumer’s price range.

Hisense had a strong presence at the press conference, showcasing its 74U9E 8K TV that is expected to launch in China by the end of the year. The company said it expected to release it to the global market by the beginning of next year.

The 74U9E is a 75” LED panel, which boasts improved contrast and more vivid colours over the previous Hisense U range TV. The company also drew attention to its integrated sound, which embeds the subwoofer into the stand of the TV.

Unfortunately, the speaker was not connected because the TV is still in its design phase, but the 8K display panel was fully functional and dynamically upscaled 4K content in real time. The result was nothing short of visually fantastic.

Skyworth took a slightly different approach to showcasing TV at the IFA event, by partnering with German TV brand Metz. Metz Blue, a premium-affordable sub-brand of Metz, showed off its 8K TV. The S9A Series is an 8K OLED-panel, Android TV, which combines very vivid picture colour with Android TV functionality. Witnessing the 8K and OLED combination was incredible and felt like getting a new set of glasses. Once you go Metz Blue/Skyworth, it’s unlikely you’ll go back.

Again, the integrated sound technology got a lot of attention and features DTS TruSurround and Dolby surround technology to emulate a surround sound experience from the built-in soundbar.

Overall, 8K TV is being fast-tracked to appear in more living rooms, whether it be Samsung, Hisense, Metz Blue, or Skyworth