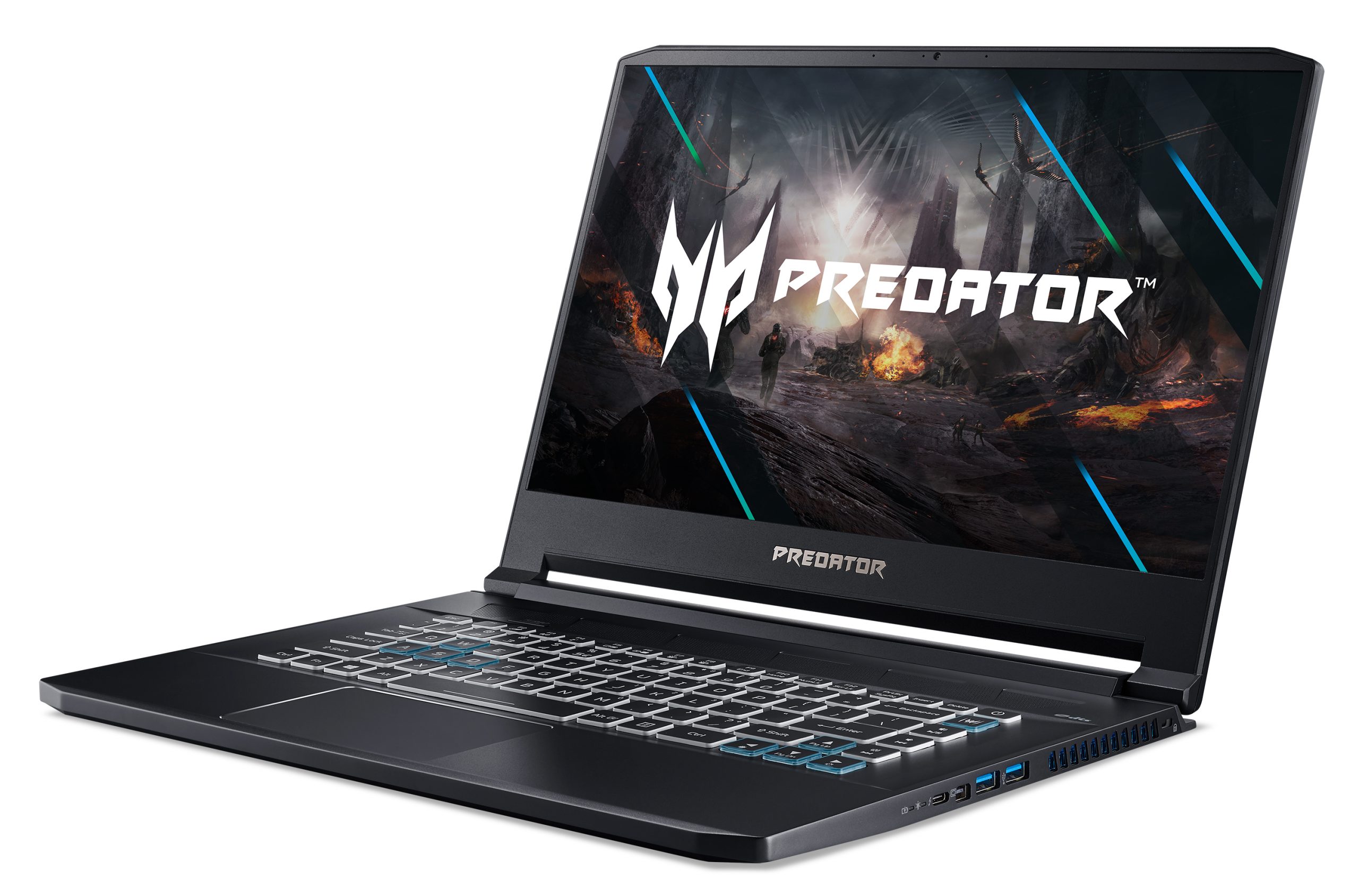 “In addition to the latest processors and GPUs, we’ve made exciting across-the-board updates to the Predator Triton 500 and Acer Nitro 5 this year,” says Glenn du Toit, General Manager & Head of Consumer Business at Acer Africa. “Most importantly, we’ve applied new thermal technology which keeps the devices cool so gamers can enjoy the performance improvements from the latest silicon technology.”

Backing up all the internal power, the Triton 500 offers up to 7.5 hours of battery life, making the notebook an excellent choice for working professionals who want to play too. The laptop’s 300 Hz IPS panel with a 3 ms overdrive response time displays all the action in smooth and vivid detail, covering 100% of the sRGB colour gamut while supporting wide-angle views. Nvidia G-Sync technology eliminates tearing and minimizes lag.

It also comes with a Killer Wi-Fi 6 AX1650i wireless controller, E3100G ethernet controller, and Control Center 2.0 to push network connection quality to the Wi-Fi 6 standard. All this power is packed into a thin 17.9 mm and lightweight 2.1 kg all-metal chassis that features narrow bezels and an 81% screen-to-body ratio. The notebook has up to 32 GB of DDR4 memory and up to 2 TB of NVMe, RAID 0 SSD storage.

The Triton 500 features Acer’s Vortex Flow technology, a new design involving three custom engineered fans strategically placed in the chassis, working in tandem to increase additional airflow while also reducing noise. This is further enhanced by CoolBoost technology, which increases fan speed for improved performance. Users can monitor the device’s temperature and adjust the fan speed through the PredatorSense UI.

The notebook’s innovative cooling system also features an all-metal 4th Gen AeroBlade 3D fan that’s been specially designed to maximize airflow and reduce noise. Serrated edges, winglets and a curved fin allow for up to 45% increase in airflow. Adding five heat pipes to the mix, the 2020 Predator Triton 500 ultimately gets 33% better thermal performance than its 2019 counterpart.

The Predator Triton 500 gaming notebook will be available in North America in May starting at US$2,200. Local pricing has not yet been announced.