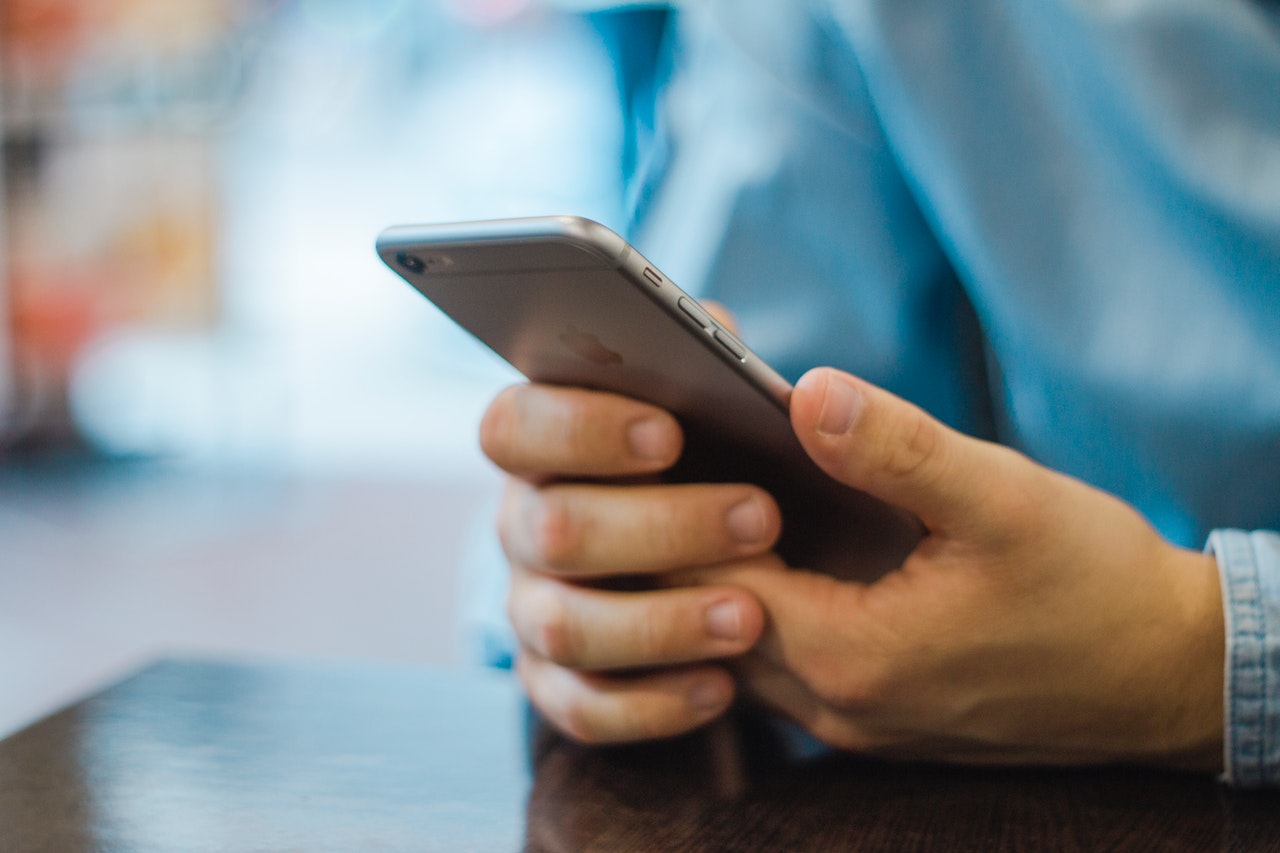 The first year of the Covid-19 pandemic turned out to be a breakthrough year for mobile operators, in more ways than one. While they gave up billions of rand due to lower data charges, they also saw healthy growth in revenue from dramatically increased usage. Most significantly, however, their introduction of zero-rated platforms – comprising portfolios of websites that users can visit without incurring data charges – proved to be a boon for consumers.

In its annual result, released today, Vodacom revealed that 15.5-million unique users had visited its zero-rated ConnectU platform in the year to end of March 2021. According to Vodacom, they had accessed a wide range of websites, including job and e-learning portals, and discounted offers for vulnerable communities.

While MTN has not released total numbers of unique visitors to zero-rated sites, it said in its quarterly results update for the end of March 2021 that more than 5-million “financially vulnerable South Africans” had visited over 1,000 health, education and job websites each month.

Growth figures for both companies have been stellar. Vodacom today reported South African service revenue growth of 7% to R56.4-billion, with mobile contract customer revenue up 5% to R20.8-billion. It grew contract customers by 133 000, with average revenue per user (ARPU) up 2.1%, while prepaid customers grew by 2.6-million, with ARPU up 13.0%.

Most significantly, data traffic increased by 55.6%, despite a small decline in the number of data customers, by 0.2-million, to 21.7-million customers. Traffic was clearly boosted by significant growth of smart devices on the network – smartphones and tablets – up 9.5% to 23.2-million. Average usage per smart device increased 38.9% to 2.1GB per month.

Vodacom also started showing traction for its fibre-to-the-home service, finally breaking through the 100,000 mark, more than doubling the total homes and businesses connected, to 126,765.

According to Joosub, increased demand for connectivity was particularly strong in prepaid and Vodacom Business, as well as new services like the Internet of Things (IoT) and financial services. Vodacom Business service revenue increased by 11.3% to R15.9-billion, supported by work-from-home solutions, strong growth in cloud, and hosting and connectivity services.

The growth in its IoT business was notable: connections increased by 6.4% to 5.6-million, with revenue growing 32.8% to R1.1 billion.

MTN, in its quarterly trading update for the end of March 2021, reported service revenue growth of 11.8% Year-on-Year, with total subscribers up 95,000 in the quarter, to 32.1-million. Contract customers were up  79,000 to 6.8 million, but this included its IoT business.

The prepaid subscriber base was up marginally, by 16 000 for the quarter, to 25.3 million.

MTN’s mobile data revenue grew by 18.5% for the quarter, thanks to “robust data traffic growth” of 76.3%. This underlines the fact that, while cutting data costs reduces revenue per Megabyte – MTN sats its effective data tariff reduced by a further 33% in the quarter –  it makes a massively positive impact on both usage and overall revenue.

This should be an incentive to operators to cut data prices continually for lower-end users, but it is an argument that the two major operators have always had difficulty integrating into strategy.