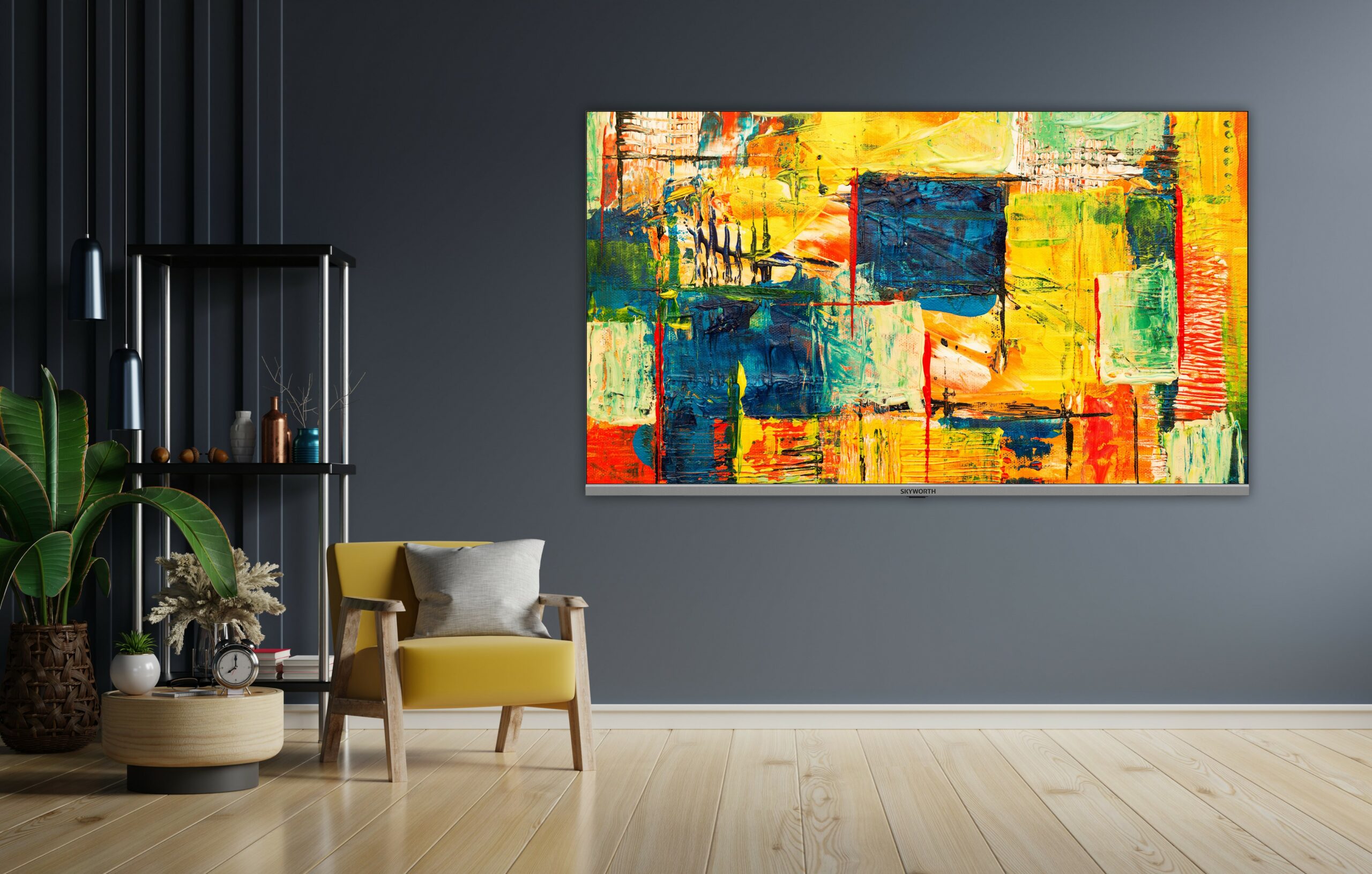 What will television technology trends look like this year? Leading technology experts anticipate that 2022 will be the year of Android TV.  Google continues to put more investment behind Google TV, with more smart TV manufacturers adopting the platform in support of this year’s industry trend.

The Android TV Operating System (OS) has grown to the third-largest smart TV platform globally. In 2021 alone, the growth of Android TV had outpaced Roku and the platform had nearly three times the market share, at 15.5% of the global smart TV market, excluding streaming boxes. Furthermore, Google recently announced that the Android TV OS had grown considerably over the course of 2021, with over 110 million active users and a growing list of partners.

As the platform grows and more apps get introduced, it has been adopted by many TV manufacturers, most notably Skyworth, the first TV manufacturer to launch Android TV in South Africa. The Android TV offering has availed an easier way to enjoy entertainment for South Africans. This includes streaming video apps, playing music and games, and casting from any device.

Smart is an understatement with Android TV

Here are some of my highlights of the features that make Android TV the television technology for 2022:

Disney+ comes to SA
20 years on, HDMI keeps getting better