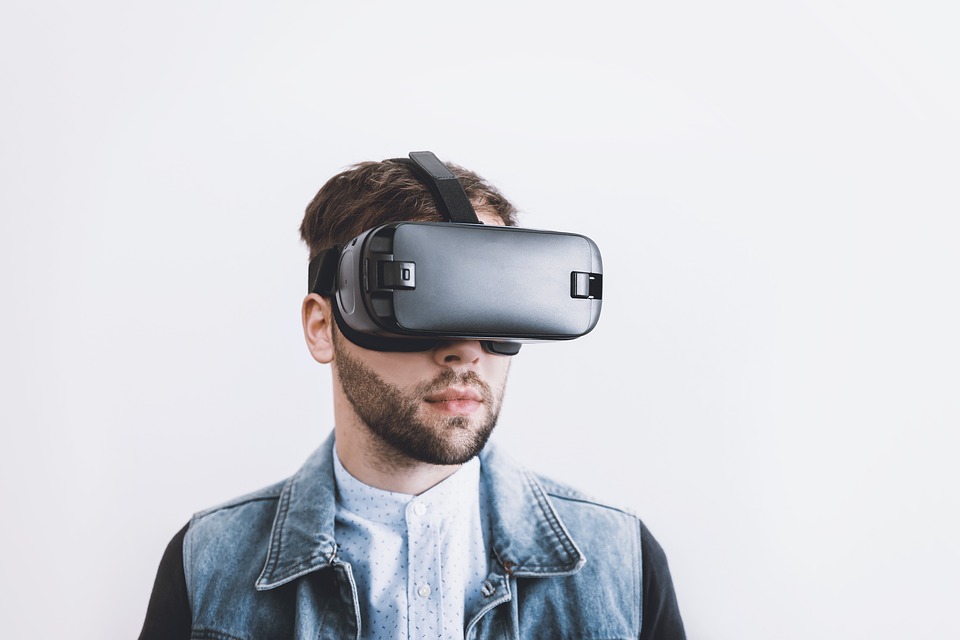 Strategy Analytics predicts a strong recovery for the global AR/VR markets in 2021 after COVID-19 driven contraction in 2020. Strategy Analytics released its latest report entitled “Short and Long Term Impacts of COVID-19 on the AR and VR Market”.

Strategy Analytics provided the following information on key findings from the research:

David MacQueen, Director of the Virtual and Augmented Reality service at Strategy Analytics says, “We expect that the launch of smartphone-tethered AR headsets, such as those from Nreal and Samsung seen at CES at the start of the year to ramp up in late 2020/early 2021. We have raised our longer term forecast for XR hardware as a result of new work and life patterns in the ‘new normal.’ Work at home, training, education, and collaboration will all benefit from AR/VR.”

David Kerr, VP at Strategy Analytics says, “Initially attracting a ‘hardcore’ gaming audience willing to spend for a good quality experience, the audience for these devices has since broadened to include enterprises as well. The use of a fully immersive 3D environment started to prove its worth in design, particularly in the fields of engineering, automotive and architecture. Training and education are other verticals where VR has found a home.”

An executive summary can be downloaded here.