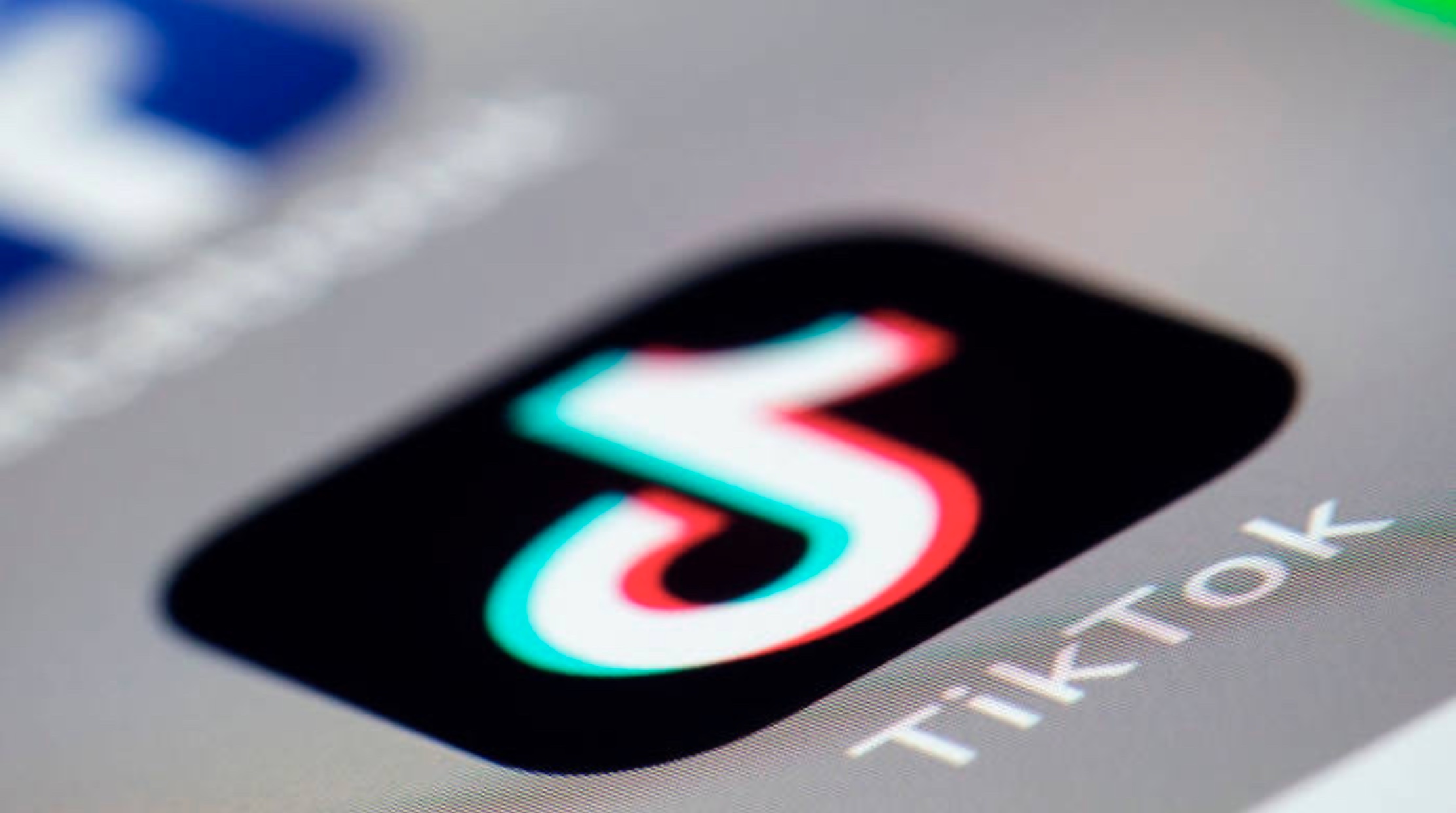 That seems, at first glance, to be the world of TikTok. It’s a video creation and sharing social network for Android and iOS smartphones that provides music tracks and special effects to spice up the material users put up. Videos can last anything from 3s to 60 seconds, which means they can be quick to create, quick to consume, and quick to forget.

It was launched in China in 2016 as Douyin by a Beijing company called ByteDance, which then bought a company called Musical.ly, designed for sharing short lip-syncing videos. The combined app, with numerous added features, was released to the world in 2017 as TikTok, and instantly took the youth market by storm.

It arrived in South Africa last year, and the uptake was astoning. In less than two years, numerous TikTok creators have thousands of followers. The most popular South Africancreator, a magician who calls himself @WianMagic on TikTok, has no less than 1.9-million followers. A young woman known by most of her followers simply as Chané, comes in second with 1.5-million followers of @chanegrobler.

These numbers tell us that the user base in South Africa must be well over 5-million, given that no single creator is likely to appeal to more than a third of the local audience. The app is massively popular among all race groups, and is the country’s second most downloaded social app on the Android Play Store, behind Facebook Lite. Globally, it reached 1.5-billion downloads this month, after hitting the 1-billion mark only in February this year.

While it began in China, it’s biggest market is now India, which accounts for almost a third of its users. The United States makes up 8.2% of its base, according to analytics siteSensor Tower. It is about to overtake Instagram, and poses a major threat to Facebook. In fact, the world’s biggest social network hhad tried to acquire Musical.ly before it lost out to TikTok, and has now launched its own version, called Lasso.

It is probably no coincidence that the threat posed to the dominance of iconic American companies has brought the US government into the fray. As it did with Hauwei after the Chinese handset maker overtook Apple’s iPhone in global sales, lawmakers are calling for an investigation into TikTok.

Americans have also been warned that TikTok may use their personal data for nefarious purposes. However, given the limited amount of information that one needs to provide to sign up, it comes across as a scare tactic rather than a real danger. American teenagers and youth are ignoring the scaremongering, and signing up in their millions. So are South Africans.

“As a market brimming with creative talent that’s embracing the smartphone era, we believe there is enormous potential for TikTok in South Africa to become the preferred platform for creative expression,” said a TikTok spokesperson. “We are looking forward to continuing the momentum by creating a fun, positive and joyful experience through short videos for our users.

“TikTok’s user profile in South Africa is as diverse as the country itself and the platform. The content explored and loved by local audiences at TikTok include comedy, talent, food, dance, music, travel, to name a few. South African creators are creating content relevant to their local cultures and trends, participating enthusiastically in trending topics such as the previous #BringItHomeBokke challenge.”

And it’s not just the follower numbers that are astonishing. Views and “Likes” of videos make Twitter trending look tame. Chané regularly records more than 100,000 views of her videos – and in some cases more than 2-million. A recent video, in which she enacted a tiff with fellow TikTok star Roberto  – or @K1ngBert0, who has 750,000 followers – attracted more than half-a-million likes and 1,600 comments.

More typically, her videos show her and  Roberto keeping their followers guessing whether they are in a relationship or not. The emphasis is on fun and entertainment.

Of course, TikTok can be used for any kind of content.Psychological tricks and business advice are common. Comedy sketches are hugely popular. Actors like Will Smith have chosen it as their preferred social sharing channel.

“TikTok enables everyone to be a creator through easy-to-use tools, including special effects, filters, music, and more, which allows users to view and capture a wide variety of interesting authentic moments,” said the spokesperson. “This results in a diverse array of creative content. Along with TikTok’s interest-based recommendation system, this helps creators to be discovered more easily among a new audience.

“Short video content consumption has gained increasing popularity and we believe TikTok offers opportunities for brands to reach creators to develop engaging, interactive content together, tailored for a new audience.:

For my own TikTok feed (@arr2gee), I chose to focus on short interviews with interesting people, ranging from entrepreneurs and executives to journalists and activitsts to TikTok stars themselves. This last category told me just how crazy TikTok can get. My first interview, with @Witny8, who has over half-a-million followers, had more than 70,000 viewsand 3500 likes. The interview with Chané has passed 60,000 views and 5,700 likes.

I’ve never seen such traction on Twitter, Facebook, LinkedIn or Instagram, no matter how famous, infamous or unknown the subjects of the content. TikTok has its own rules, and the first one is that all the rules of social media have changed.

Read here on how to make your TikTok videos stand out.

Volvo to use blockchain to trace battery cobalt