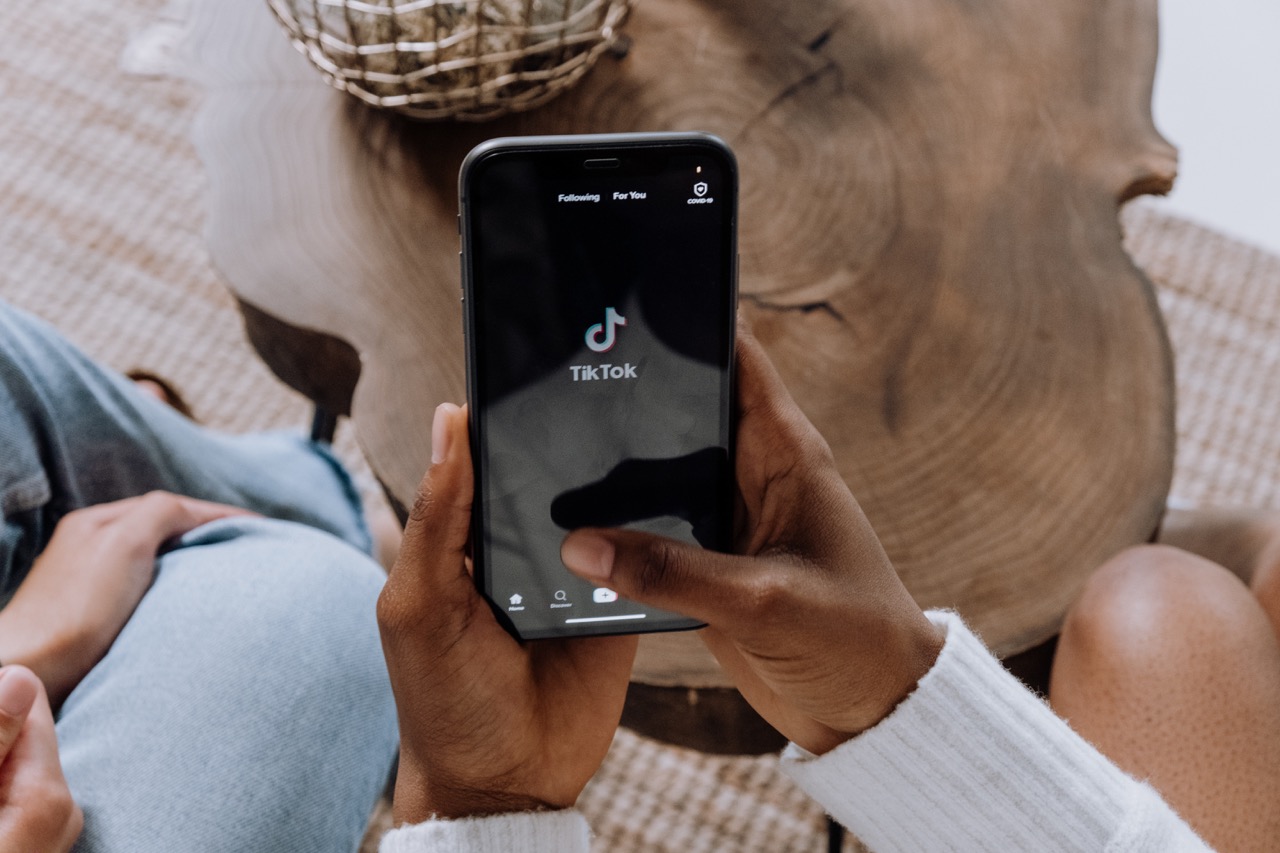 The Social Media Victims Law Center (SMVLC), a legal resource for parents of children harmed by social media addiction and abuse, announced that it has filed two wrongful death lawsuits in the deaths of 8-year-old Lalani Erika Walton of Temple, Texas, and 9-year-old Arriani Jaileen Arroyo of Milwaukee, Wisconsin who both died of self-strangulation while participating in TikTok’s “Blackout Challenge,” which encourages users to choke themselves with belts, purse strings or other similar items until passing out.

The lawsuit, which was filed in The Superior Court of California, County of Los Angeles (22STCV21355), alleges that TikTok’s dangerous algorithm intentionally and repeatedly pushed the deadly “Blackout Challenge” into both Lalani and Arriani’s TikTok “For You Page” incentivizing them to participate in the challenge that ultimately took their lives.

The suit alleges that TikTok’s defective design of its social media product results in an addictive product that is not safe for users and fails to warn minors and their parents that TikTok is addictive and pushes harmful content onto their “For You Page” that could endanger their wellbeing.

“TikTok needs to be held accountable for pushing deadly content to these two young girls,” says Matthew P. Bergman, founding attorney of SMVLC. “TikTok has invested billions of dollars to intentionally design products that push dangerous content that it knows are dangerous and can result in the deaths of its users.”

Lalani was an extremely sweet and outgoing young girl who loved dressing up as a princess and playing with makeup. She enjoyed being the center of attention and didn’t shy away from the spotlight. When Lalani grew up, she wanted to be a famous rapper, like Cardi B.

Lalani received her first cellphone on her eighth birthday and shortly thereafter downloaded TikTok and started posting videos of herself singing and dancing. Unbeknownst to either her mother, Christina Arlington Smith, or stepmother, Rashika Watson, TikTok’s algorithm was directing Lalani to its deadly “Blackout Challenge.”

On the afternoon of 15 July 2021, Lalani had just returned from a road trip with her stepmother, Ms. Watson, during which she had been amusing herself by watching TikTok videos on her device. Lalani’s stepmother told Lalani to clean up her room while she rested from the long drive, after which they would go swimming. After Ms. Watson awoke from a one-hour nap, she walked upstairs to Lalani’s room and was surprised to find the door closed. She walked in and found Lalani hanging from her bed with a rope around her neck still warm to the touch. Lalani had laid out her bathing suit in anticipation of going swimming. Ms. Watson called a neighbor who cut Lalani down and called 911.

The Clarksville police determined that Lalani died from self-asphyxiation as a direct result of attempting TikTok’s “Blackout Challenge.”

Arriani Jaileen Arroyo was an active child and enjoyed playing basketball, playing kickball and riding her bike. She loved to dance and was enrolled in ballet. After receiving a phone at age seven, she started using TikTok and posting videos of herself dancing and singing. She gradually became obsessed with participating in TikTok challenges. Because many of these TikTok challenges involved eating and dancing, Ariana’s parents did not regard them as dangerous.

However, on 26 February 2021, while Ariana’s mother Christina Arroyo was at church and her father Heriberto Arroyo was working in the basement, her younger brother Edwardo came downstairs and told his father that Arriani was not moving. Mr. Arroyo rushed upstairs to find Arriani hanging by her dog’s leash which she had affixed to the door to her room. She had been in this condition for at least a half-hour in front of her 5-year-old brother.

Mr. Arroyo called 911, and emergency services rushed Arriani to Children’s Hospital, where doctors placed her on life support. Testing revealed that Arriani had complete loss of brain function, and her family made the difficult decision to withdraw life support.